Developer Dying Light Techland offered in an update Tuesday a glimpse into its next project, a new fantasy saga set in a vast open world as the Polish studio attempts to spur development of an untitled fantasy RPG.

The studio also gave a glimpse into who’s developing the new game: The team consists of the talent behind the CD games Project Red The Witcher and Cyberpunk 2077. Like recent announcements from Blizzard Entertainment, Funcom and Crytek, Techland announced its new large-scale project, which it hasn’t shown yet. Or remember a lot about him.

We can only see a concept graphic revealing an ancient fantasy environment that looks like a departure from Dying Light. However, Techland hopes to attract talent to the studio to help develop an open-world RPG, in part by revealing who is actually working on it. 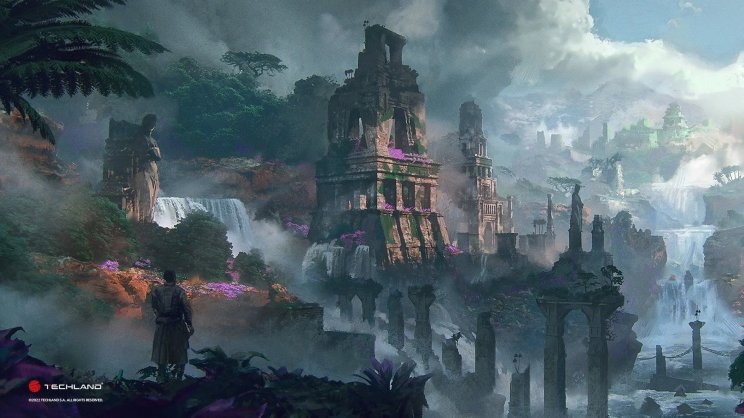