The store is located somewhere near the city of Macon in France. The battery appears to be dead, but surprisingly many cars are stored here that quietly collect rust. There are a couple of Lada Samara, Niva and even another Lada 110 and 111, and one of the photos looks like the VAZ-2108 convertible.

For a long time, lovers of deserted places only guessed the fate of the place. According to many opinions, he ended up in a state of bankruptcy, the bank could simply seize the stock, which he was not really interested in, or thought that they did not know what to do with it. 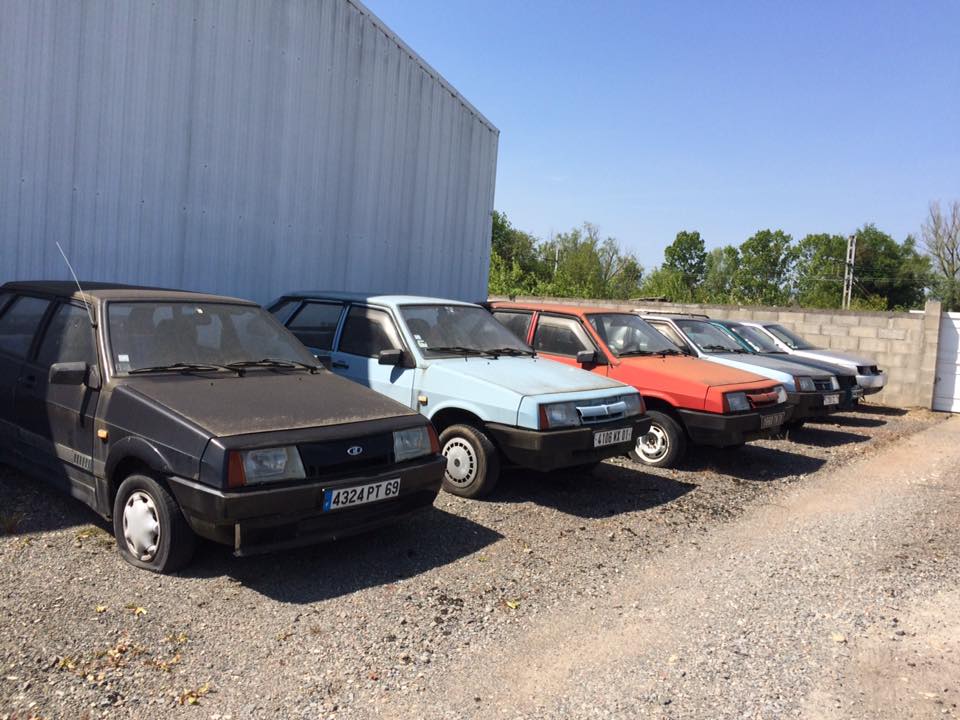 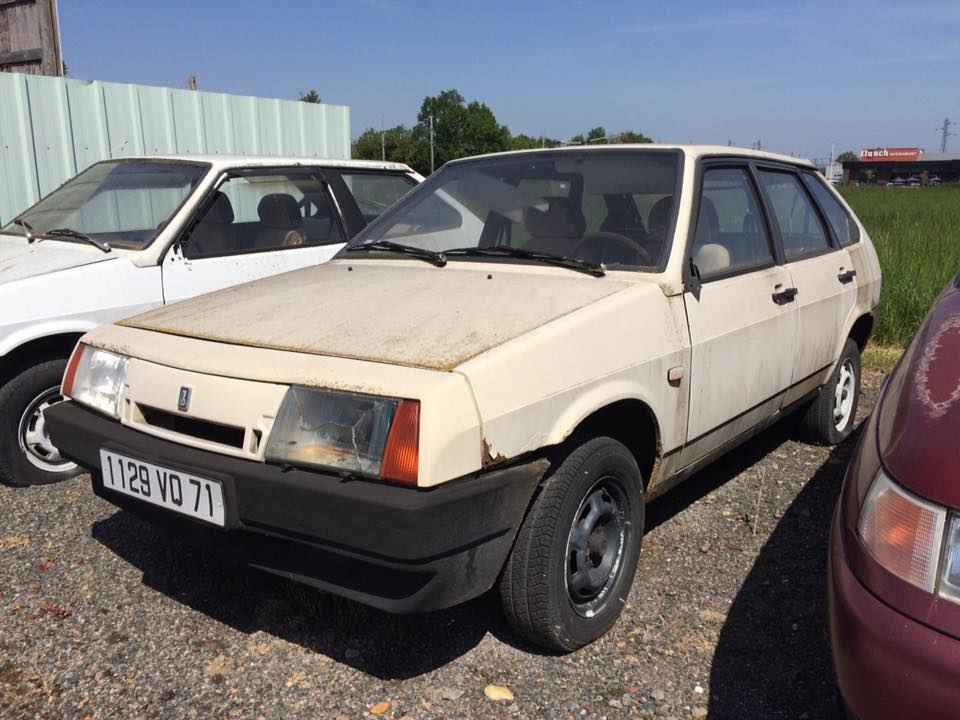 This theory was only partially correct, as the trade really stopped, but the workshop was still operating for a few years, the Ladas were fixed, and the cars in the yard were replaced, according to Google Street View. However, the last video shows that even if there is life here, time has really stopped, no major changes have occurred, and the cars displayed are right behind the glass walls.

The condition of the cars under the open sky has deteriorated even more, rusty, rotten waiting for something to happen, but there are supposed to be a few Lada fans in France who will save the “group”.