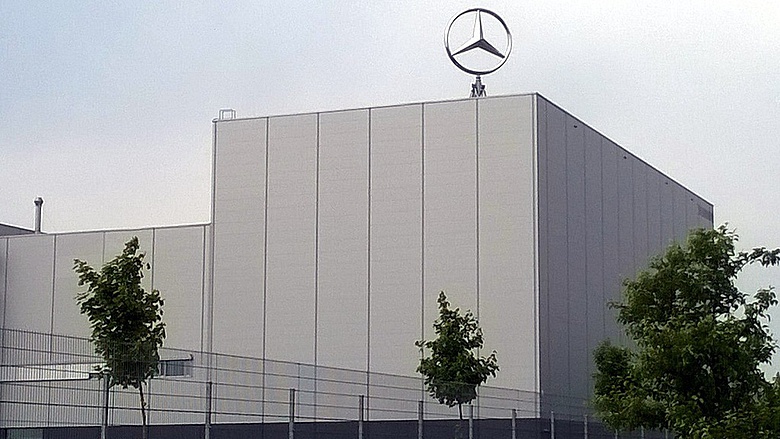 With the one-month maintenance completed, the Mercedes plant in Kecskemét will be restarted on Sunday, but since there is no part made in Japan, production will stop again on Wednesday – baon.hu.

READ  You can rest assured Volkswagen and Ford: Korean battery suppliers have agreed this