At BMW’s annual conference, brand chairman Oliver Zipps announced that the electric version of the smallest crossover, the iX1, will be unveiled later this year. Not much concrete was said, but the amusing first photo was shared.

BMW is also continuing its X1 electric strategy, which will offer the widest possible range of engines: petrol, diesel, plug-in and an all-electric version, all based on the same UKL/FAAR-developed platform as BMW and other compact BMW Minis as well.

Our loyal reader discovered the BMW test fleet in Austria’s Obertauern, thank you for the photos, click here to see his gallery, ni: 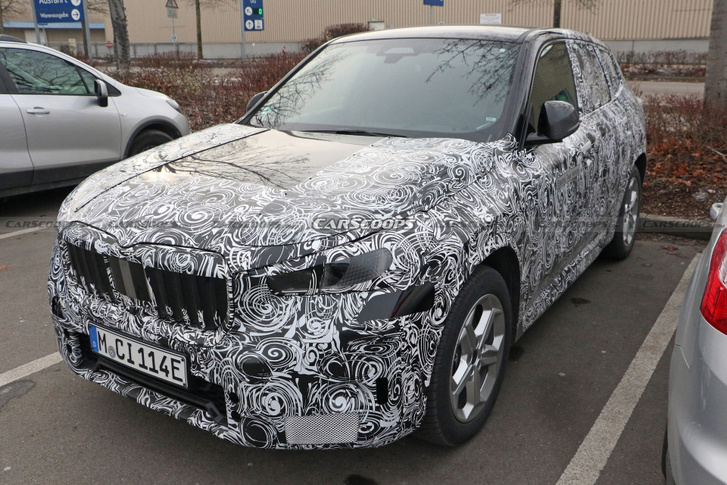 The all-electric iX1 gets a fifth-generation eDrive, with a range of 412 to 438 km depending on the WLTP cycle. It will also inherit the new system on board, which is the new system, 2 active tourist vehiclesWe’ve seen it, but the curved screen and OS 8 will get the creased XM, 3, and X7 in addition to the iX1.

The images show that the upcoming X1 will have a more aggressive design than the current generation, with sharper edges and more corner shapes, and the iX1 with (blue) accessories like the iX3 will hint at its electric nature.