You can already hear it’s amazing, It comes with 240W fast charging Realme GT Neo 5 It has also been mentioned that the triple camera image recording system will occupy a place on the back of the smartphone. New information has now surfaced, which reveals the chipset that powers the device and the type of primary camera that will be installed on the back.

Inside the Realme GT Neo 5, according to the latest information, the Snapdragon 8+ Gen 1 chipset will do the calculations, which, although newer, still occupies a place in the high-end field in terms of raw performance. At the back of the smartphone, a 50MP Sony IMX890 sensor with optical image stabilization will occupy the primary image recording module. The camera may be familiar to some Oppo devices, a similar solution can be found on the back of the Find N2 and Reno 9 Pro +.

In addition to the new information, a presentation also appeared, which may not have been official yet, but was made by someone who usually provides reliable information. the Source According to Realme, it will not limit the performance of the Snapdragon chipset in any way, that is, its full power will be available to the future owner of the smartphone. 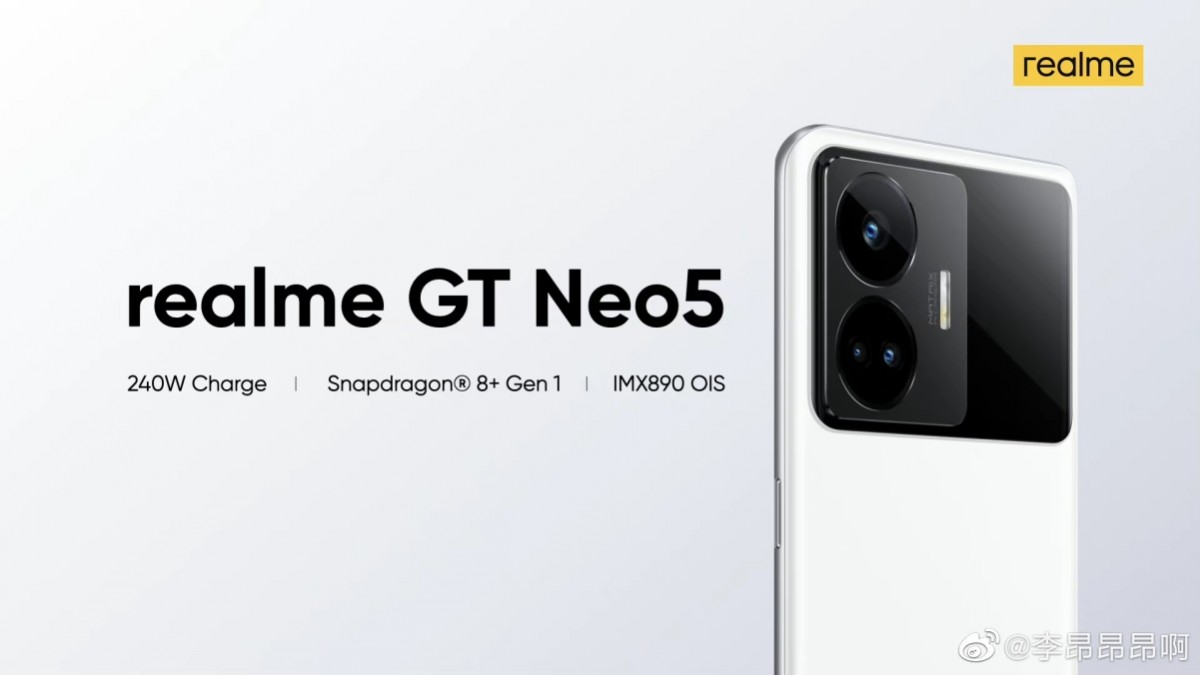 Since the chipset is still a former top-end solution, its application in the case of the Neo series smartphone may mean that in the future these devices will not be mid-range models, but will actually go into the premium segment. It is not yet known when the Realme GT Neo 5 will be announced but as we are hearing more and more about it, perhaps the official reveal could not be far away.