The Sony Xperia 10 family includes mid-range smartphones from the Japanese company, and this series is there for the third year in a row, and if we believe the latest news, it will soon blossom on another model. The device can be named Sony Xperia 10 IV at baptism and OnLeaks Thanks to the images already submitted, we can see the phone waiting to be shown.

The Sony Xperia 10 IV draws a lot from its predecessor, the Xperia 10 III. The phone could debut with a 6-inch OLED display, which will be completely flat unlike the previous generation. The device has dimensions of 153.3 x 67.3 x 8.4 mm according to the leak, as well as a triple rear camera and a fingerprint reader installed on the side frame.

Insiders know that the smartphone will be equipped with stereo speakers, and the Snapdragon 690 chipset will be responsible for the drive, which means that there will be no innovation regarding the processor. The components of the device can be powered by a 4000 mAh battery. 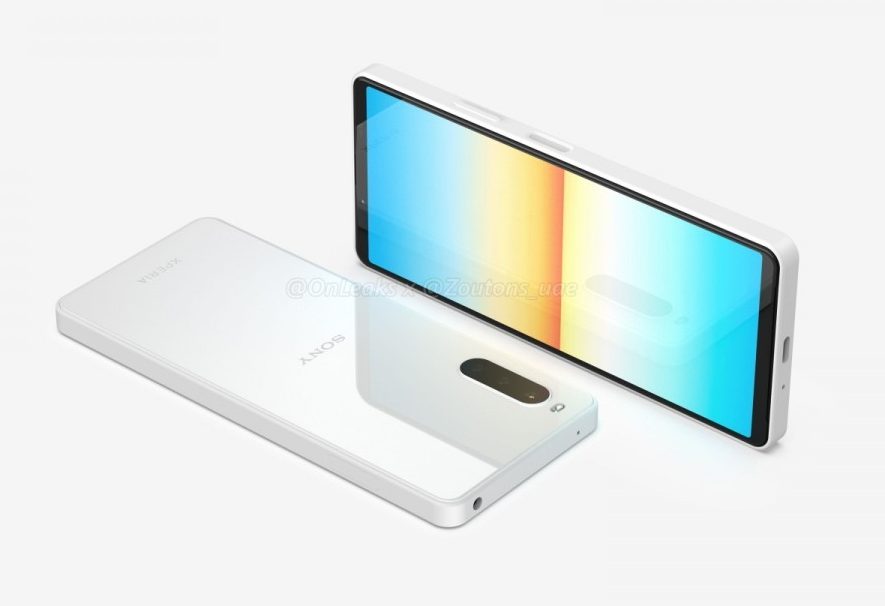 See also  This mobile processor is known as Samsung Exynos 1280