On Saturday night, in the first semi-final, a total of 10 strokes were given a chance to enter the final, but only three places were available. Although songs from all eras of the past 100 years have been in competition, advanced songs go back more than four decades: a hit operetta from the 1920s and two ballads from the 1980s can still compete.

Donna’s highly successful show Let’s Do the Festival continued with a renewed spectacle with a semi-final production. Saturday night. This time, the spectators could not see new productions, but the actors tried to disguise their rival song in a new guise and draw attention to it in the variety field.

The genre parade of the last century presents an increasingly difficult task for the jury and the audience, and in addition, only three productions in each round can advance to the finals. The hit song of the century can only be one this season, so among the ten performances Come, te nímand with Szandi and Gergő Kirchknopf took third place, V’Moto-Rock’s Wait Till the Sun Comes with Gergő Baricz came in second place, it was The clear winner of the first semi-final is I Want to Thank You, sung by Szilvi Agárdi after Kati Kovács with great success on the show.

The former finalist of Dal 2013 won for the second time with his first competition song. With this result, the three strikes made it to the final on 4 February. 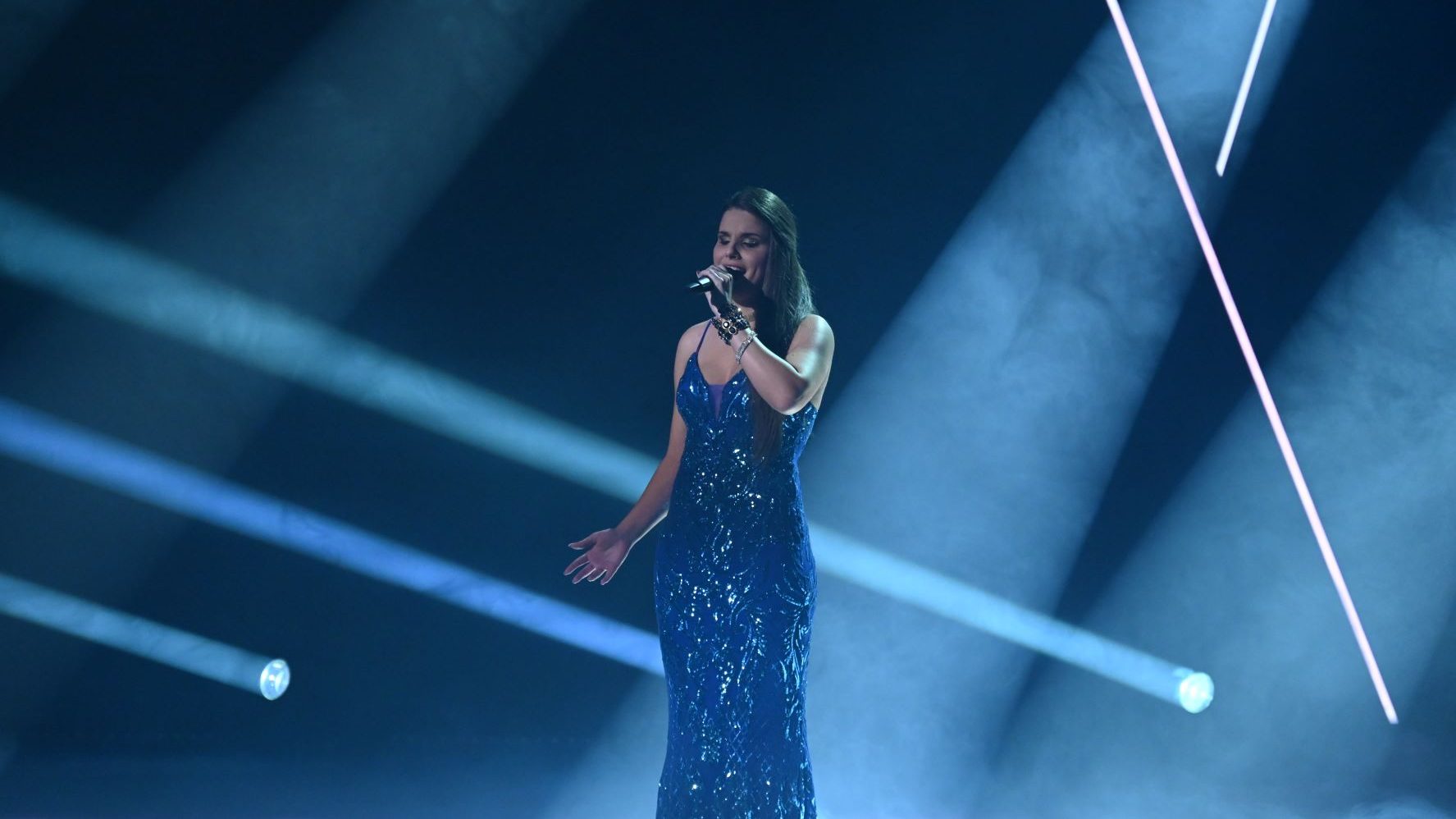