Economists fear that the global economy will recover from the epidemic due to the huge debt burden associated with rising inequality.

While global growth is expected to pick up due to the vaccine, experts say the issue of debt and inequality in rebuilding the economy (less than total global debt in dollars) could be worrying.

According to Raghuram Rajan, the former head of India’s central bank, all crises so far have been characterized by aggressive central bank policy and high leverage (leverage) in both the public and private sectors. The big question, Rajan says, is how long this can be delayed.

According to the Institute of International Finance, global debt grew by more than $ 15 trillion in 2020, reaching a total of $ 277 trillion, which represents 365 percent of the total global economic output.

Growing inequality, within and between countries, is also a major problem, exacerbated by the epidemic.

And low-income workers were the most affected by the restrictions imposed by the virus,

Who cannot work from home. 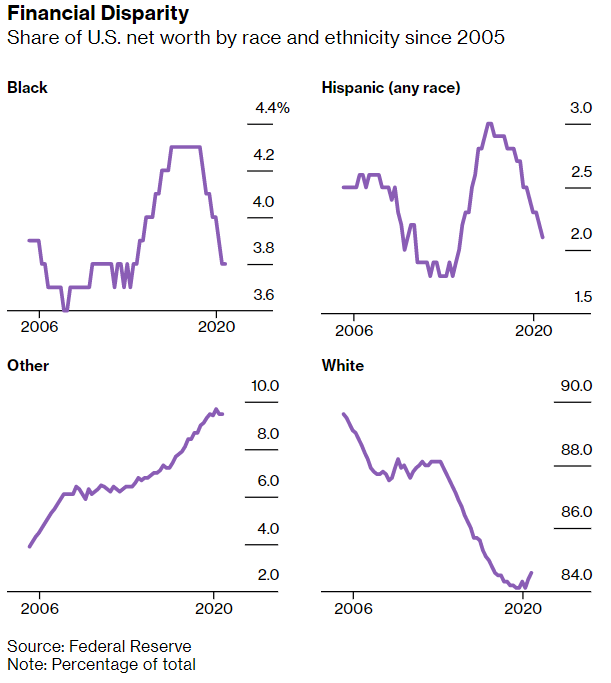 The epidemic has demonstrated the true depth of inequality and exacerbated the situation in several ways, says Nobel Prize-winning economist Joseph Stiglitz.

While governments in rich countries have mitigated the negative effects of the Coronavirus through massive government subsidies, the poorest countries could not afford. According to Stiglitz, actions in 46 of the world’s least developed countries account for only 0.002 percent of the $ 12.7 trillion in global public stimulus spending spent on fighting the virus.

Not all of these things are cloudy, however, says Nicholas Bloom, as productivity can increase due to the time saved by working from home, which can continue after an outbreak and smaller and more crowded cities can benefit from the pandemic.

Even before the pandemic, growing inequality and debt, which has been exacerbated by the coronavirus, was a major problem. Carmen Reinhart, chief economist at the World Bank, said rising inequality could heighten concerns about financial fragility. According to the economist, ending the temporary moratorium on loans, rents and other state programs that have kept businesses and families on their feet would be a big problem.

According to Stiglitz, the problem is more acute in emerging economies, but the huge stock of debt also carries global risks. Christina Romer, a former White House economist, said richer countries should also take measures to reduce debt once the viral crisis is over.

The US budget deficit will reach $ 2.3 trillion in the fiscal year ending September 30, which is more than 10 percent of the country’s GDP. That alone is high, but it will become alarming after a $ 3.1 trillion deficit in 2020, Bloomberg writes.