Researchers at Cambridge and the University of Tartu examined the climatic conditions in the region on the way out of Africa, and based on this, experts tried to narrow down the orientation of our ancestors. The researchers primarily had to reconstruct the amount of precipitation, and their results were Nature Connections Published in a scientific journal.

The timing of the exit is also discussed, with genetic and archaeological data suggesting that most people are approx. It left Africa 65,000 years ago, but there are 85,000-year-old remains from Arabia, at least 100,000-years-old from Israel, but so much other evidence has been found, that researchers even debate its early nature. There may also be valid ideas that we left Africa in several waves. In the discussion, it is perhaps useful to know when conditions were suitable for groups of hunters and gatherers to withdraw from the African continent.

The researchers explored two possible routes: the land bridge route north of Sinai and the southern route through the Bab al-Mandab Strait (this is the strait that separates the Gulf of Aden from the Red Sea between Africa and Arabia). (In our opening image, we marked the two paths in blue and yellow, respectively.) For each case, the amount of precipitation was reconstructed from ancient climate data with decades of accuracy, and when it reached the minimum value required for human migration, 90 mm per year. From the point of view of the southern route, it does not matter what the sea level is, here it is approximately at present. 20 km separates Africa and Arabia, so the researchers calculated the length of the maritime distance between the two regions at that time.

Calculations over the past 300,000 years have shown that there have been numerous occasions of migration, some of which predate the currently known and proven archaeological finds, but which are consistent with genetic traces and some (yet?) scientifically unacceptable ancient discoveries. During the last Ice Age (that is, the warm period of the Ice Age), our ancestors were able to migrate to both the way of Eurasia, and the time 65,000 years ago, with the support of many researchers, was especially favorable. However, potential migrations much earlier were for some reason not followed by permanent settlement outside Africa, but the reasons for this cannot be ascertained from climatic data. 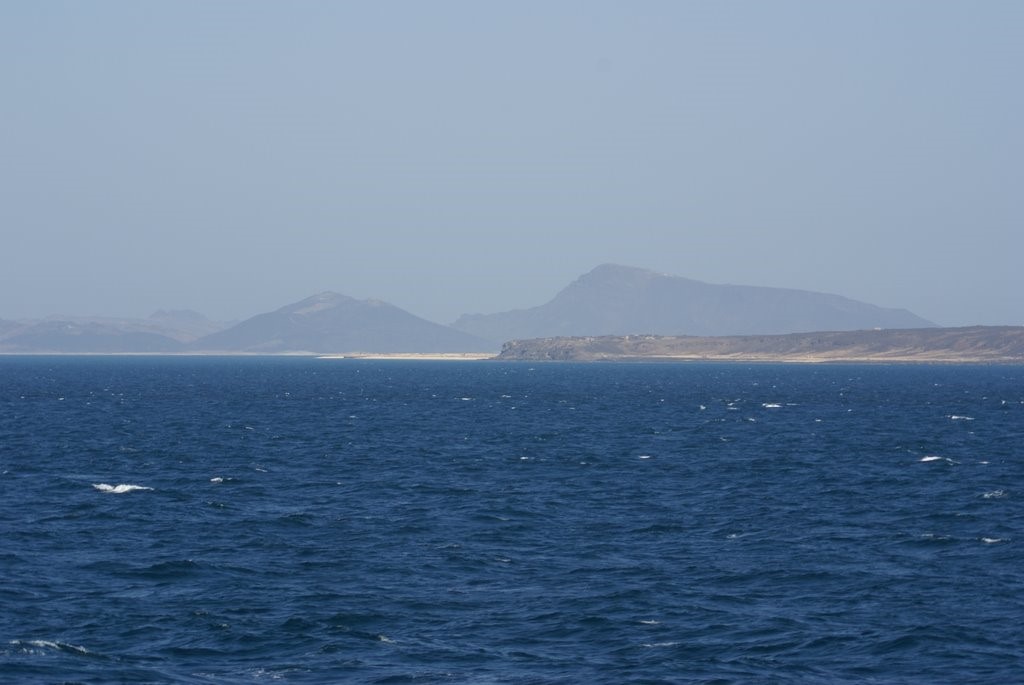 Researchers warn of the southern path: there are no archaeological finds to support this yet, although there were certainly people living on the western coast of the Red Sea with a clear view of the Arabian Peninsula and no special navigational knowledge at that time. Via, no archaeological evidence has yet been found that modern people have sailed here. Although the climate allowed the southern route to be used for a long time from 65 to 30,000 years ago, as long as there is no physical evidence that our ancestors actually took advantage of this opportunity, researchers continue to treat it with caution.

Therefore, the mass migration is supposed to have occurred on the land bridge between the Nile and the Sinai, at a period preferred by many, approximately 65,000 years ago.