A video was recently released unpacking Sony’s latest flagship phone, the Xperia 1 IV. Homepage Thanks to its inclusion, we can get an insight into the engineering knowledge that a smartphone is made of, and even those who are not specifically machine-minded can enrich themselves with some interesting information.

Disassembly of the high-end smartphone begins with the removal of the back cover that was glued to the body of the device, but the rest is secured with screws, up to the headphone outlet. This is good because all batteries can be easily replaced in the event of damage or failure. On the other hand, it is very unfortunate that replacing the screen will require the phone to be completely disassembled.

At the beginning of the video, a performance test with Genshin Impact and Peacekeeper is also performed. It also measures power consumption, which is 4.58 watts in the former and 5.32 watts in the latter at 60 fps. Playing with the Genshin Impact raised the front and back temperatures to 45°C. 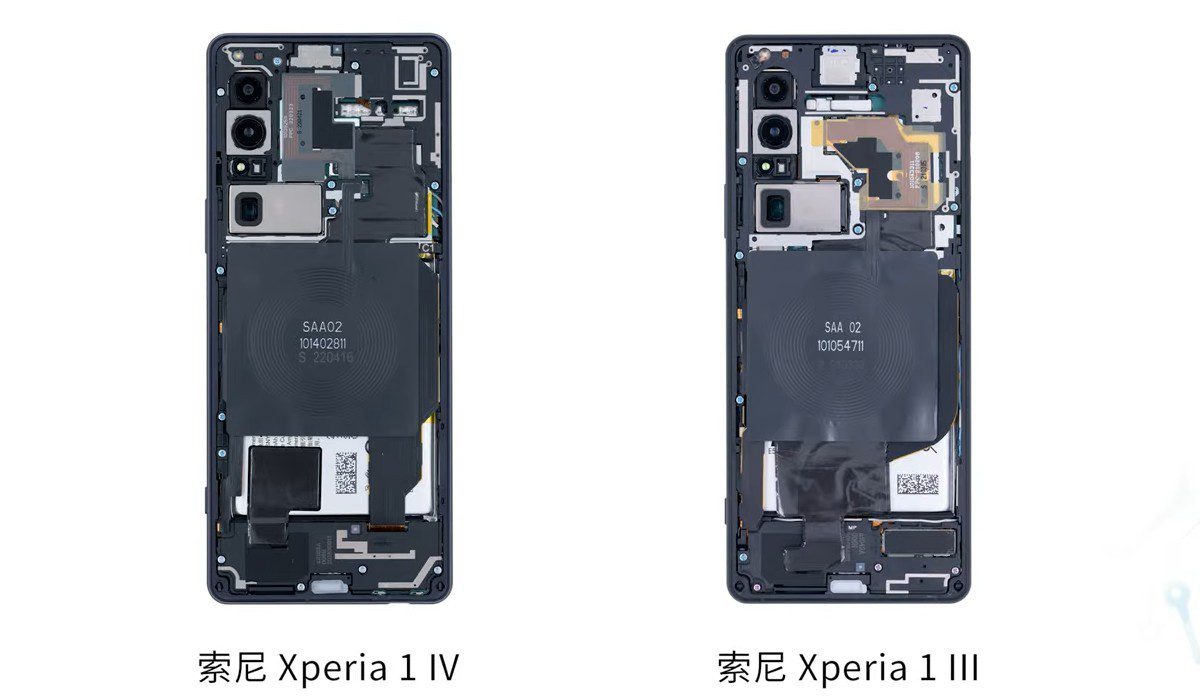 The new model is also compared to the previous generation, one of the biggest differences is that the Xperia 1 IV is able to zoom continuously with its periscope camera between 85 and 125mm focal length, which means 3.5x and 5.2x zoom in practice. 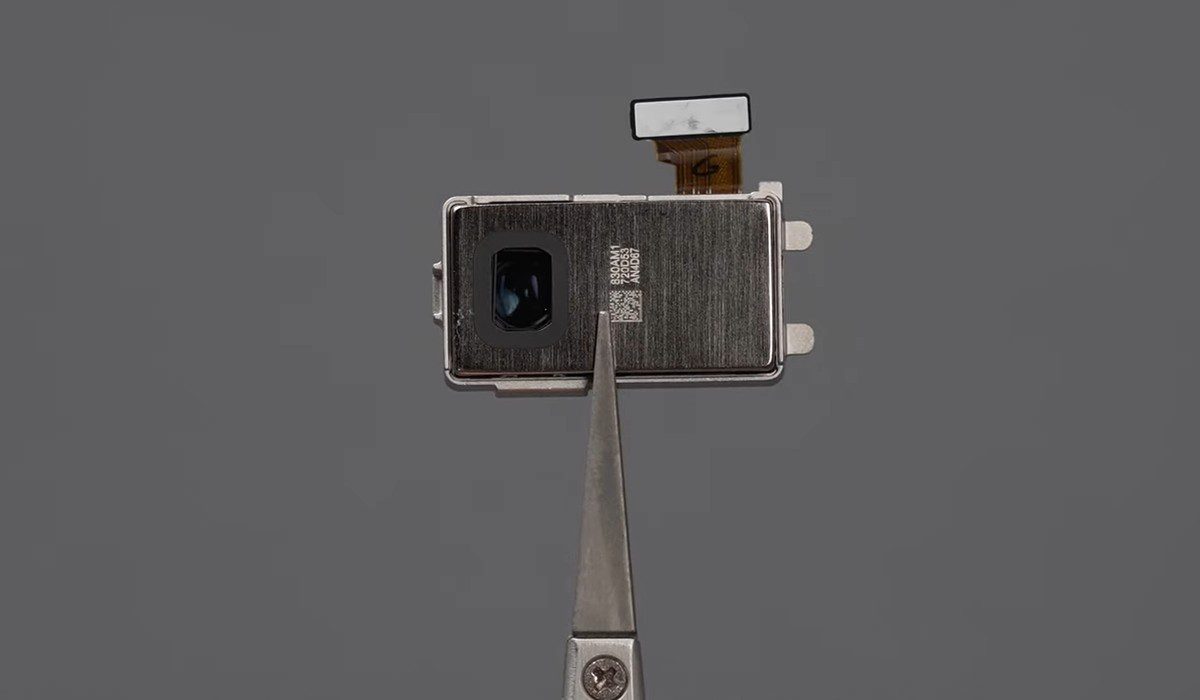 The new unit is only slightly larger than the Xperia 1 III, which was able to adjust the focal length between 70 and 105 mm (but not continuously).

In the following, you can also see that the back of the display is covered with copper tape, which helps dissipate heat from the chipset running inside the device. Perhaps Sony could have used a slightly better solution for heat dissipation on the Snapdragon 8 Gen 1 chip and associated UFS 3.1 storage than the heat badges used.

See also  Use SpaceX to start creating the Moon Gate

We don’t want to take your video now, we suggest you watch the recording yourself, it’s in Chinese, but maybe that won’t be a big problem, because the scene speaks for itself. Incidentally, the Sony Xperia 1 IV went on sale in Europe last week, with the smartphone on store shelves at a brutal €1,400 on the Old Continent. US shoppers are not so lucky, and they have to wait until September to get the best phone from the Japanese manufacturer.