The anti-Taliban militia was founded by Muhammad Ismail Han, the former commander of the Mujahideen in Herat province in western Afghanistan, the Afghan news television “Tolonews” reported on Friday.

According to the report, a prominent leader of the Jamiat-e-Islami party has called on hundreds of believers to take up arms against the extremist Islamic Taliban movement.

Extremists rushed into dozens of neighborhood centers and threatened provincial centers, blocking the city of Herat. In the past 24 hours, eight districts have fallen into the hands of the Taliban.

Han stated that they would defend the city of Herat and then focus on retaking the province’s areas.

The head of the Taliban delegation in Moscow, Suhabuddin Delavar, said that in the meantime he had controlled 85% of Afghan territory. Although the Kabul government refuted this claim, local officials admitted that the extremists had put more areas under their control.

Observers fear that the removal of international forces will lead to the return of the extremist Islamic Taliban movement to power. Extremists advanced in several parts of the country after the withdrawal of foreign forces.

Here are some pictures of those who oppose the Taliban (Photos: MTI/EPA): 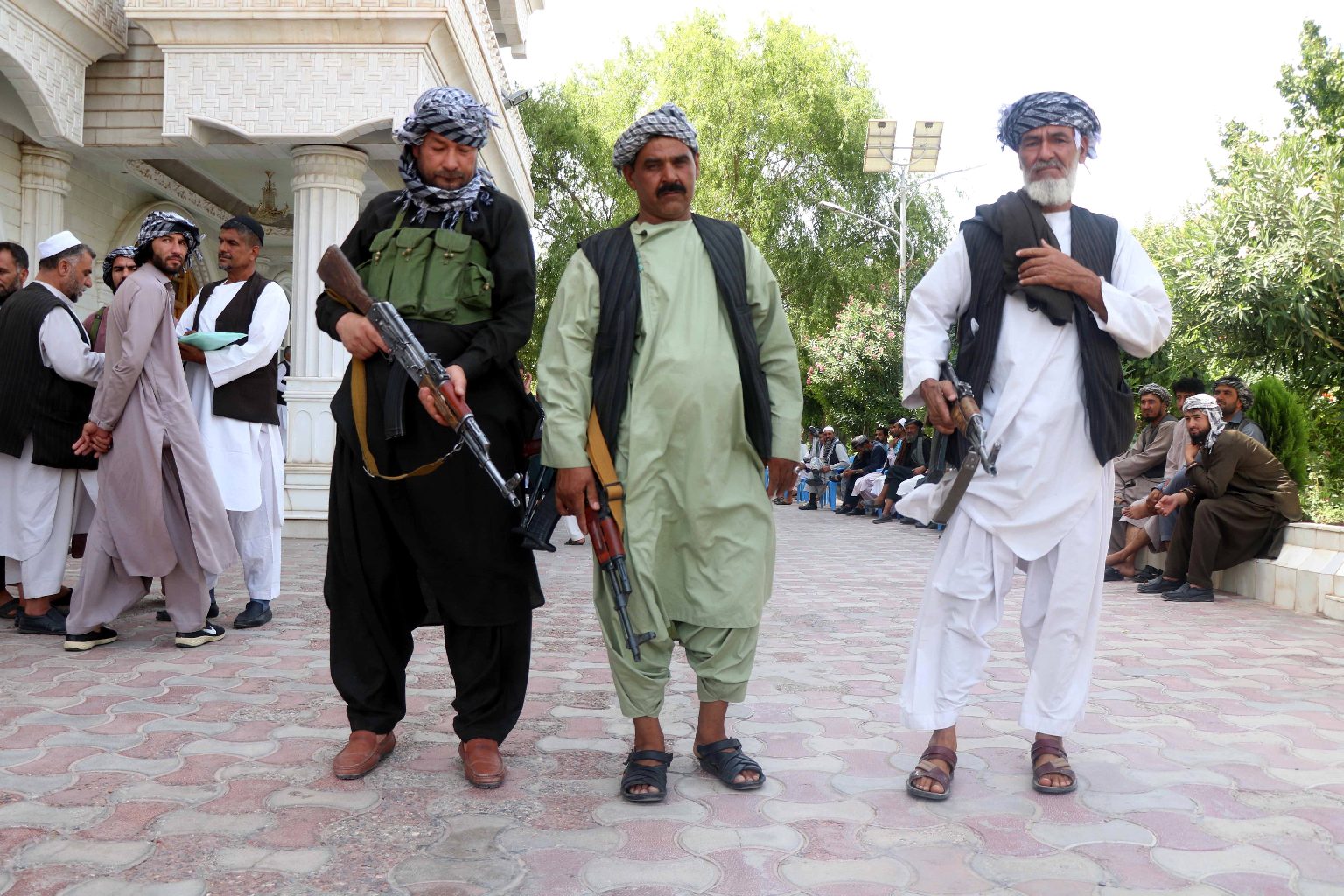 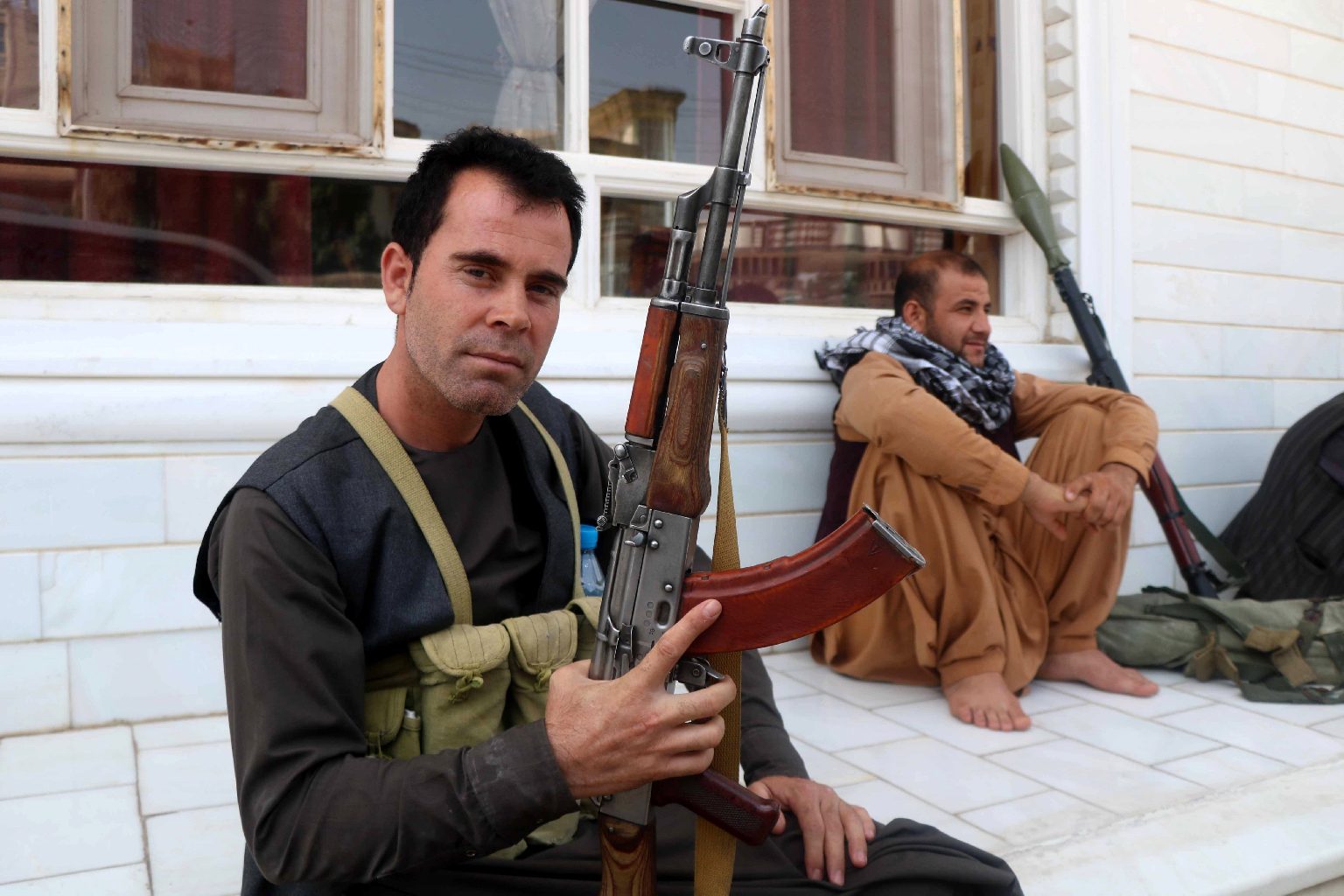 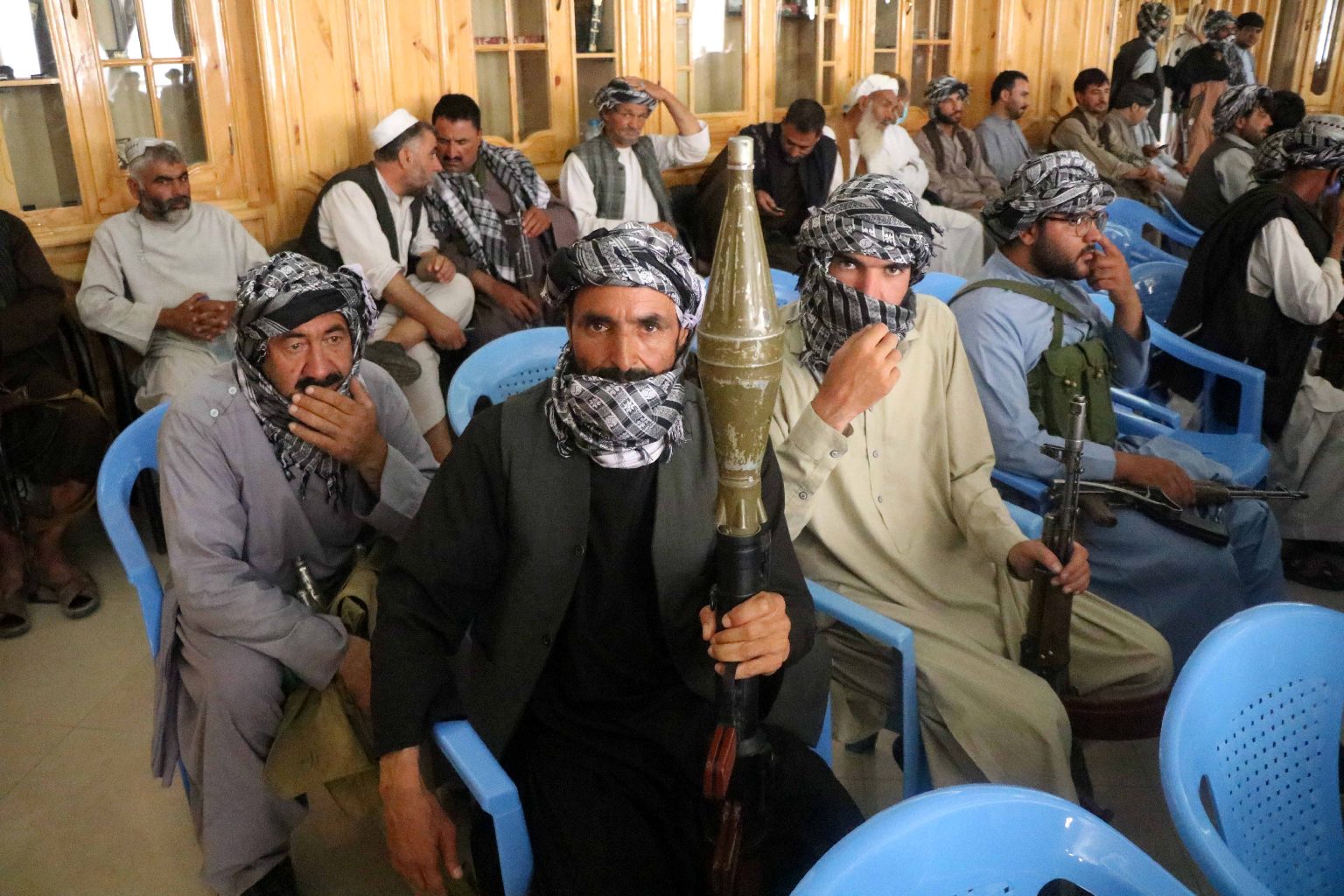 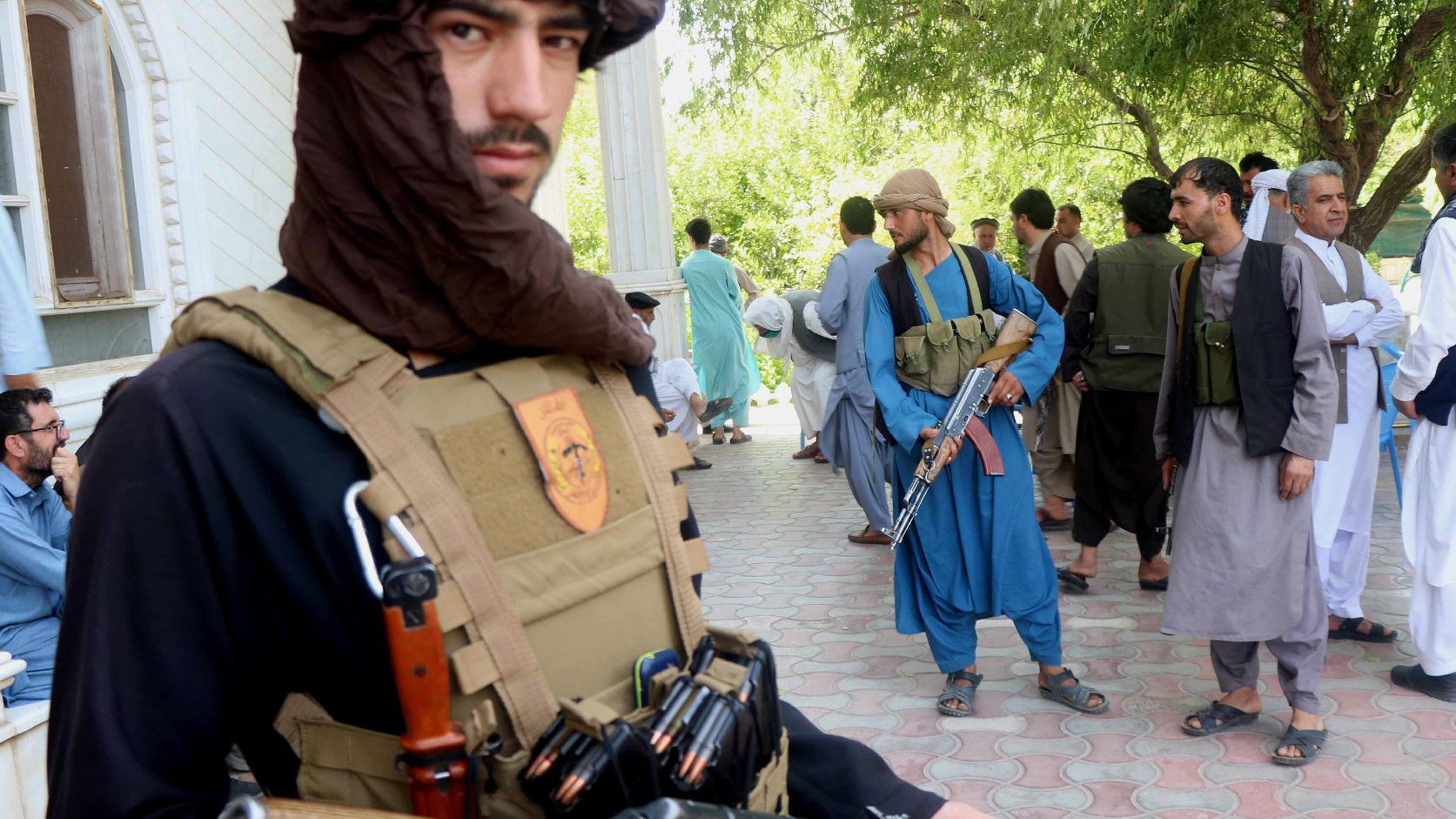 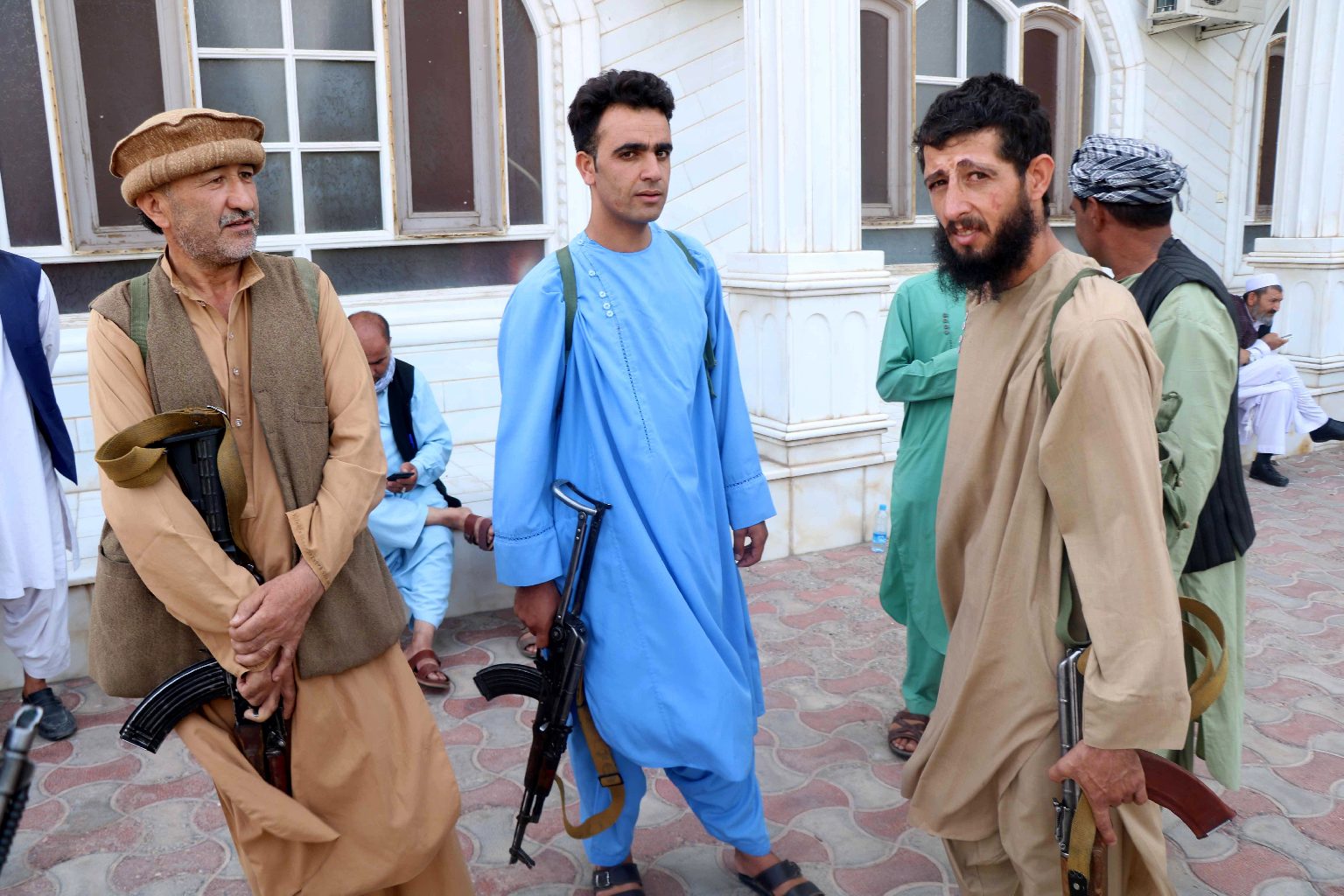 READ  Video of a hurricane hitting a church tower in France