Both Samsung and Micron have warned that the shutdown of Xi’an due to the coronavirus could cause very serious problems in memory chip manufacturing.

According to reports, this year Larger The current series of infections in the Xi’an region of China represents a wave of epidemics. As a result, a very strict lockdown was imposed.

Samsung and Micron (one of the world’s largest manufacturers of memory chips) said the city’s strict restrictions mean corporate chip factories in the region could also be disrupted.

All this puts more pressure on the global supply chain, as well as raw material prices and shipping costs. 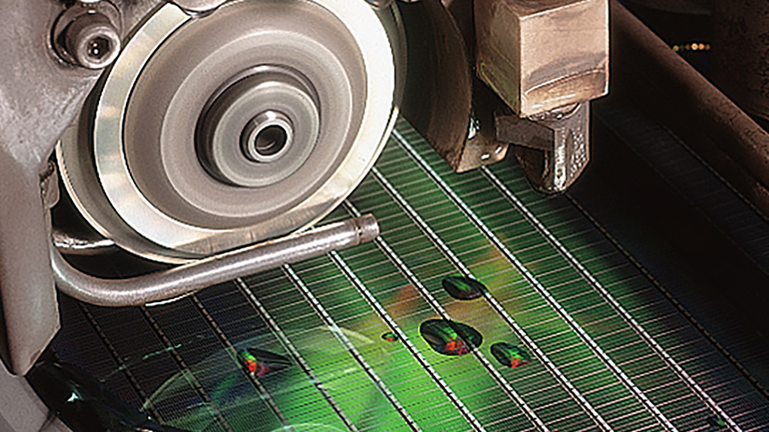 According to Micron, there may now be major problems with stock DRAM chips. It was also pointed out that the closure of Xi’an was due to the fact that the factories were few. Samsung too shownNAND flash memory chip factories are forced to temporarily change operations. From here, the chips are also delivered to cell phones, data centers and other technology devices. According to Chinese media and TrendForce reports, Samsung’s production has not been particularly affected by the current situation, but a drop is expected. 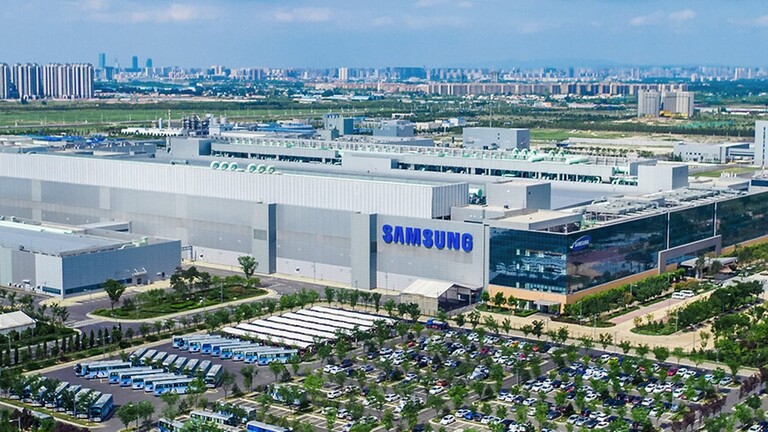 Experts say the impact on global supplies is manageable, but there is uncertainty about when the coronavirus will stop and when factories can return to normal. Many expect a rapid improvement, and the production of large foreign companies to be supported by the Chinese leadership. South Korean analysts say this is also likely because a lot of chips from Samsung’s Xi’an factory will go to Chinese server companies, making it one of the largest foreign projects in China. Samsung’s two Xian production lines account for 42.5 percent of the company’s total NAND flash memory capacity and 15.3 percent of total global capacity.

Mobile phone and laptop makers could face a major problem, according to TrendForce, if any changes are made to Samsung’s local factories — while still being able to serve customers with large inventory in the short term.