In mid-August, the Samsung Galaxy Tab Active 4 Pro with a rugged design appeared in the news several times, which received certificates at that time, so it can be assumed that it will be officially presented soon. This has finally happened, the tablet has been unveiled in front of the high-end, which looks like a very powerful offering, but not necessarily for casual users.

The tablet is designed for challenging challenges. Accordingly, it carries the military designation MIL-STD-810H, which applies only to devices that can withstand steam, salt water, dust or drops from a height of 1.2 meters, although the case packed with the device is also essential for survival. .

IP68 certification is only given to devices that can withstand water and dust well and can survive up to 1.5 meters of water for at least 30 minutes. Not only the tablet, but the S Pen also earned these ratings. 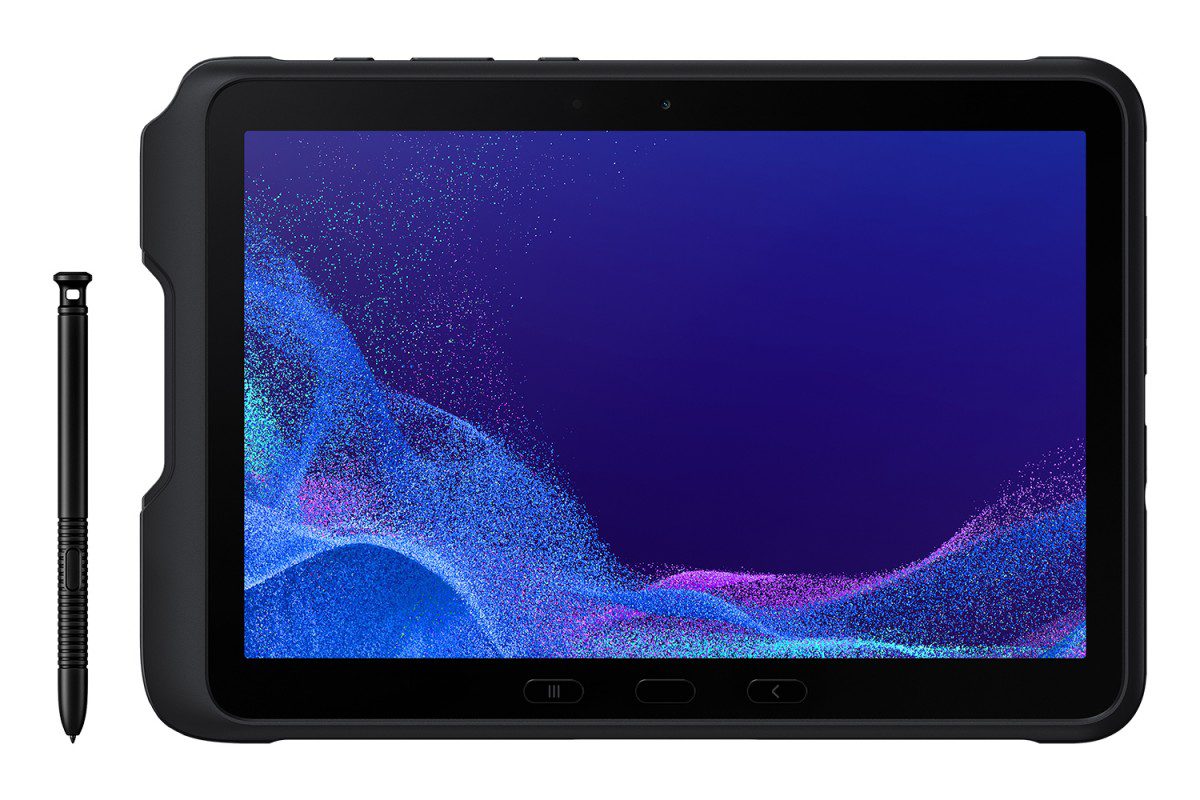 The Samsung Galaxy Tab Active 4 Pro screen is based on 10.1 inch TFT LCD technology, protected by Gorilla Glass 5, and has a resolution of 1920 x 1200 pixels. Inside the tablet is an unnamed 6nm octa-core processor that is responsible for performing computational tasks. Thanks to the Google Play Console database, we know it’s a Qualcomm Snapdragon 778G. The chipset can be accompanied by 4 or 6 GB of operating memory and 64 or 128 GB of storage, the latter of which can be expanded at any time using a micro SD card. 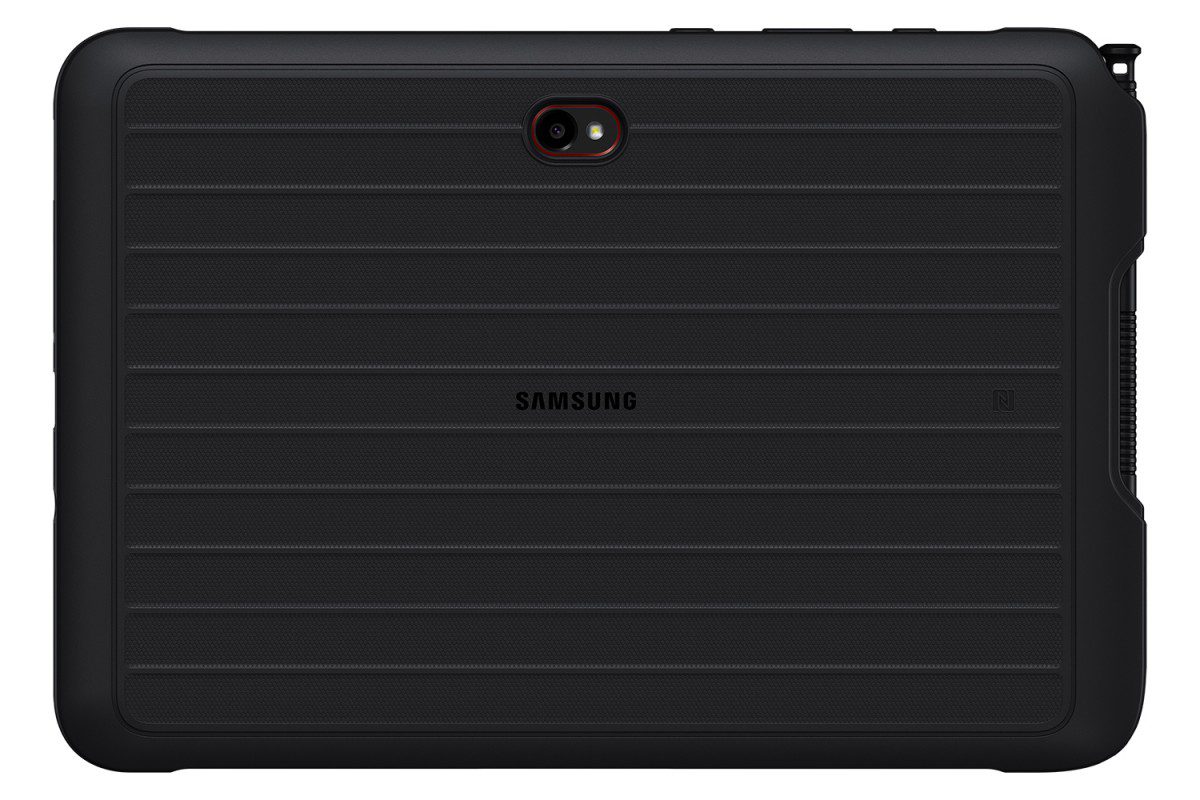 The power supply for the tablet is based on a 7600 mAh battery, which can be removed and replaced. In addition, the Galaxy Tab Active 4 Pro can be used without a battery when plugged in, even in high temperature environments.

The device supports GPS, 5G, LTE, Wi-Fi 6, Bluetooth 5.2 and NFC connections, but the hybrid dual SIM slot will only be available in the North American region. The home button also includes a fingerprint reader. 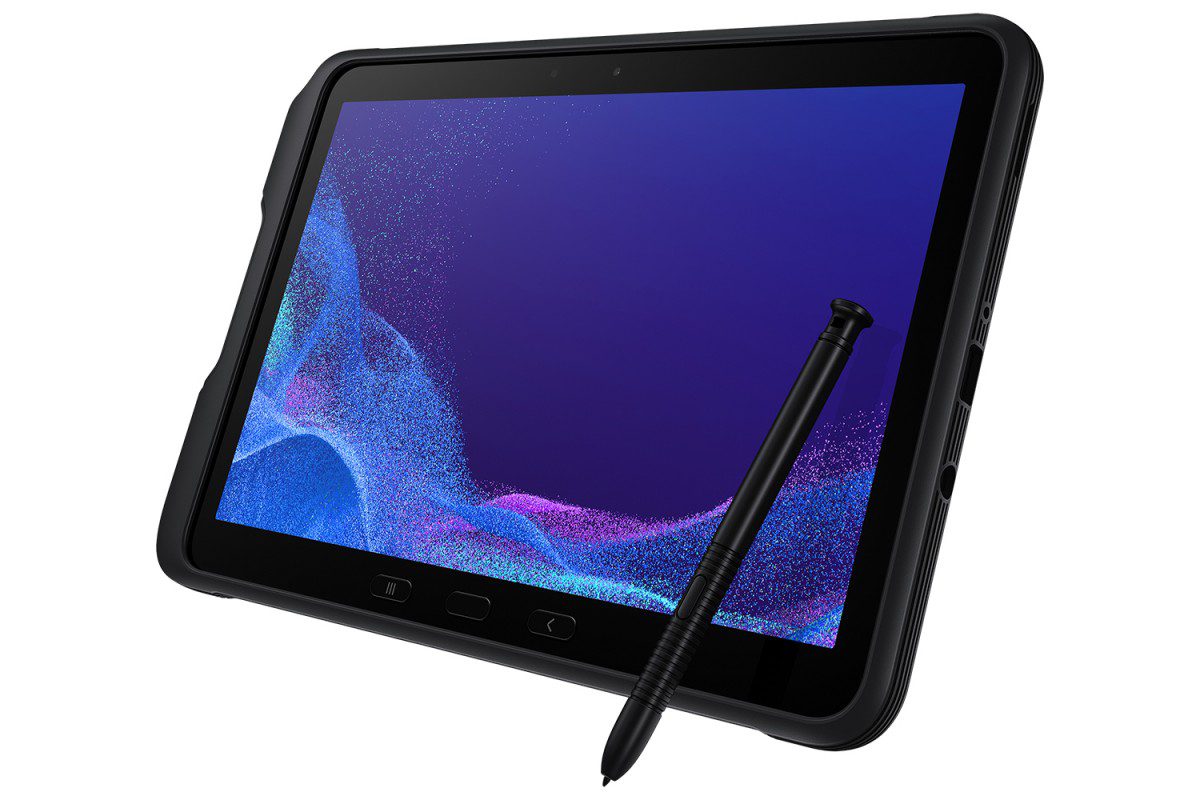 The durable tablet from Samsung is not only due to the certifications obtained, but also in terms of its appearance, it is a solid piece, measuring 10.2 mm thick and weighing 674 grams. Perhaps even a sword strike could have been avoided…

The Galaxy Tab Active 4 Pro runs the Android 12 operating system with the South Korean manufacturer’s One UI user interface. The device will be available in certain European regions from September, and in other markets it will be available on store shelves later in the year. Pricing has not been disclosed.