We celebrated the Olympians last week: Special Olympians who returned home with 69 medals (!) From the 15th Summer Games in Abu Dhabi and Dubai. In detail, we’ve collected 32 golds, 26 silvers, and 11 bronzes, plus, they were the most important in the first place – although Coubertin’s idea that sharing is a mission is valid here, and even more here.

The first Summer Games were held in 1968, and the Winter Edition debuted in 1977, and the increasingly prestigious sporting event was initially centered on America: the first ten Summer Games and the first four Winter Games were held in the United States. In 1988, the International Olympic Committee recognized the Special Olympics movement as the only sporting organization in the world to carry the term Olympic Games on its behalf. Since 1989, the Hungarian Federation of Special Olympics has been planning, organizing and organizing regular training programs and competitions for people with intellectual disabilities, from regional competitions to preparations for the winter and summer World Games. 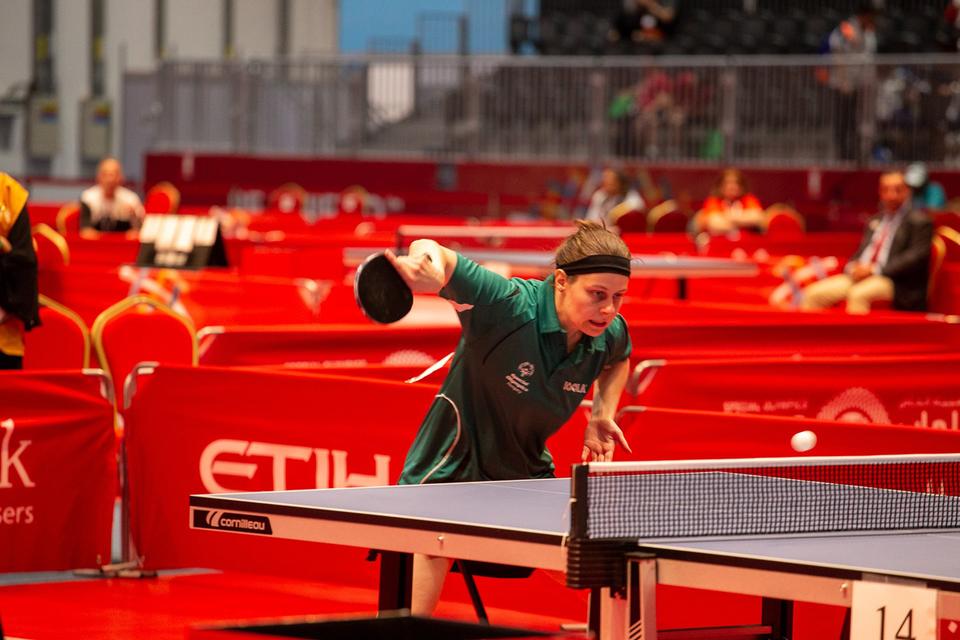 This particular preparation has now been very successful …

In one of the biggest sporting and humanitarian events of the year, 62 Hungarian contestants participated in 14 sports in Abu Dhabi and Dubai. In addition to the 69 coronation centers, as can be seen on the board, the Hungarians also won 12 fourth, six fifth and sixth places, which can also be said of, and it is also a matter of pride that they collected at least one medal in every sport. It’s hard to juggle, and there shouldn’t be much, let’s get enough basketball team to defend its title and a unified or integrated soccer team also won a gold medal – so our team was among the most popular sport in the world. In terms of the first places, the most successful Hungarian athletes are Istvan Höslinger walking, weightlifter Joseph Vesky, swimmer Xanit Zelagyi, gymnast Livia Latinofix and Sebastian Juhasz. 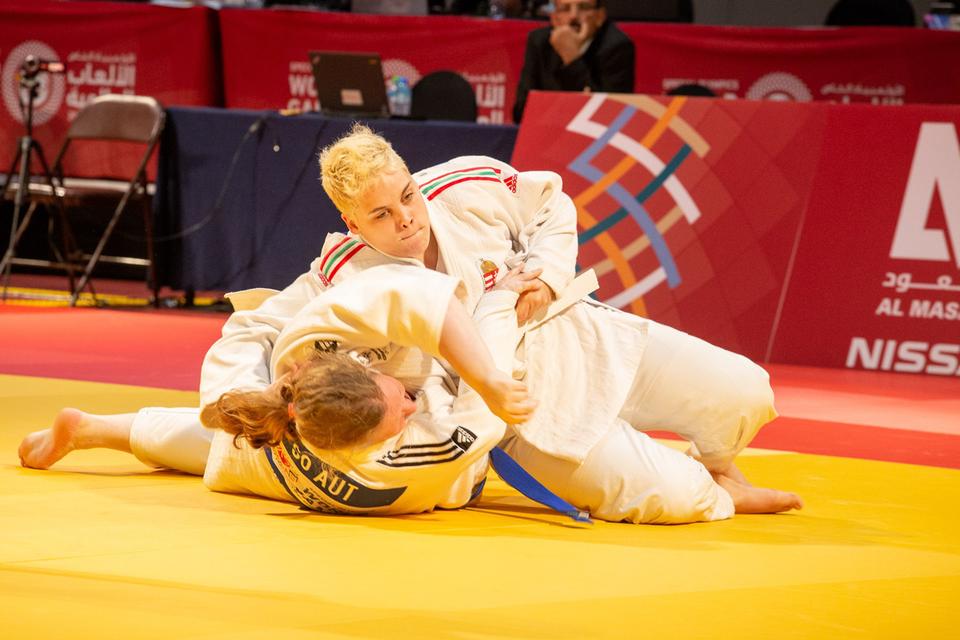 Finally, a small inventory: The United Arab Emirates hosted a Special Olympics for the first time, with the participation of 7,500 athletes, 2,500 coaches, 20,000 volunteers and 3,500 dignitaries from 190 countries participating in the global summer sporting events and accompanying programs. We can be proud to be among our sons and daughters, who survived their land in unfamiliar conditions!

(The article appeared in the Saturday issue of Al-Watania Sports, Al-Irshad, March 30, 2019). 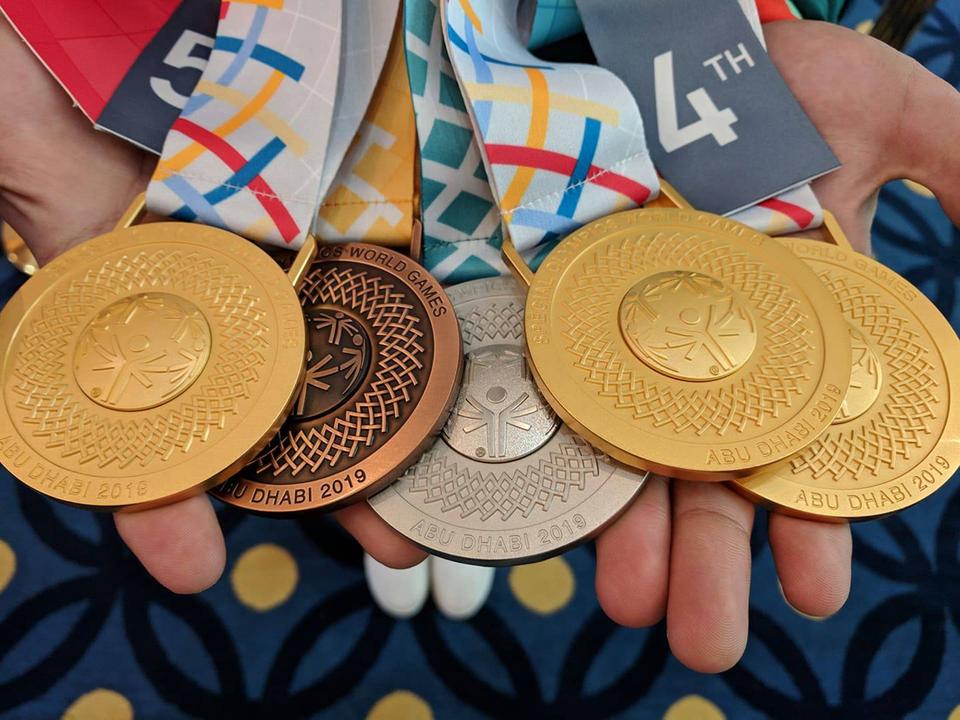