Motorola has enriched its Moto G lineup with two all-new phones without much fanfare: one is the Moto G62 with a 5G modem and the other is the Moto G42 that supports 4G technology. The news will be available for the first time in Brazil, but the good news is that it will also appear in some European markets in the coming weeks.

Inside the mid-range device, the Snapdragon 480+ chipset runs as a service behind a 6.5-inch IPS LCD display that supports 120Hz image refresh and Full HD+ resolution. The same screen also has the front camera, inside a hole, with a resolution of 16 MP. As for the cameras on the back, we can count on a 50MP primary unit, 8MP wide angle, and a 2MP macro sensor. In addition to the aforementioned chipset, it has 4 GB of RAM and 128 GB of storage, the latter of which can be expanded at any time using a micro SD card.

Motorola’s novelty is powered by a 5000 mAh battery that supports 20W charging. The device runs the Android 12 operating system, which is complemented by the manufacturer’s MyUX UI interface. The smartphone also features stereo speakers, Dolby Atmos support, and a fingerprint reader on the side. The Moto G62 5G will be available in shades of graphite gray and green, but it is not yet known exactly how much detail or areas are involved in the distribution.

The Moto G42 features a 6.4-inch OLED screen, which is only a 60Hz resolution, but at least the Full HD+ resolution is kept. The Snapdragon 680 chipset offers 4GB of RAM and 128GB of expandable internal storage to cover the screen. The front camera in this device also has 16MP, rear 50MP primary, 8MP wide angle, and 2MP macro sensor.

See also  Is it worth investing in the new Switch model? 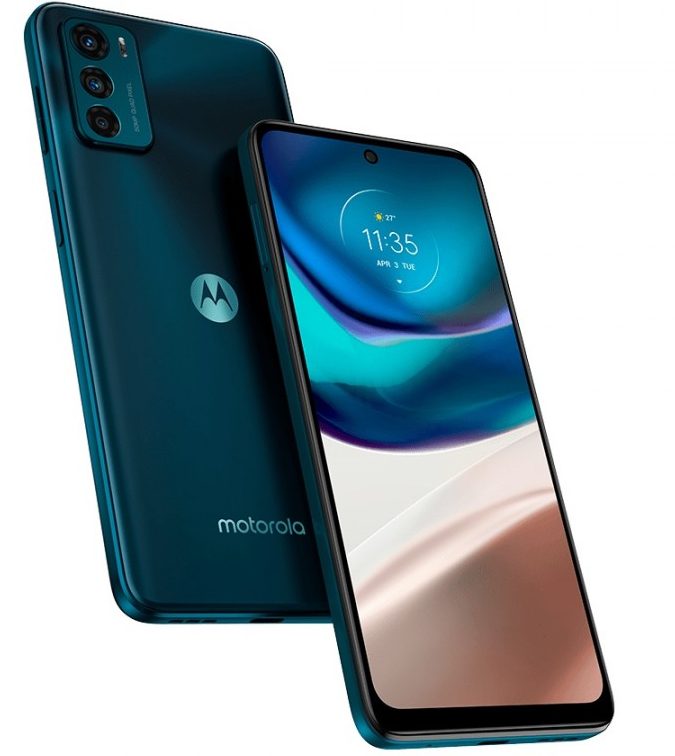 There is also a 5,000mAh battery under the hood of the Moto G42, which also supports 20W fast charging. This device also comes with stereo speakers, Dolby Atmos support, Android 12, and MyUX. The mid-range mobile will hit store shelves in blue and pink, with pricing not yet known.