The new package also included bug fixes, which are detailed in the following list: 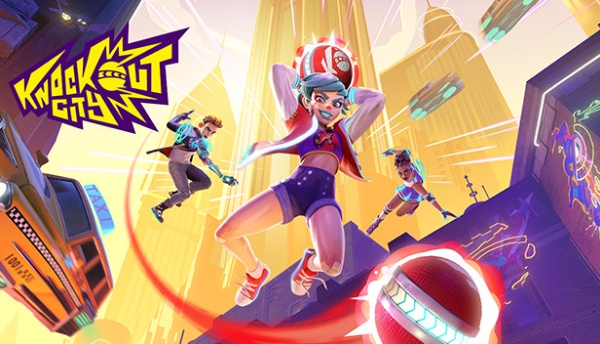 Included with the new drive documentationOr, the driver itself can be downloaded from a file About NVIDIA Server, Or available through GeForce Experience.