This time, the field was toothless, but the winners in the 4K and 8K categories were also announced.

As in previous years, the “King of TV” event was held in 2022, that is, the King of Televisions was elected in New York, at an event organized by Value Electronics. As usual, a jury of experts judged the performance of the products entering the competition. Unfortunately, the field wasn’t complete this year either, with only Sony, Samsung and LG products getting started, although it was good to see how Panasonic, Philips, TCL or Hisense devices performed in such competition. 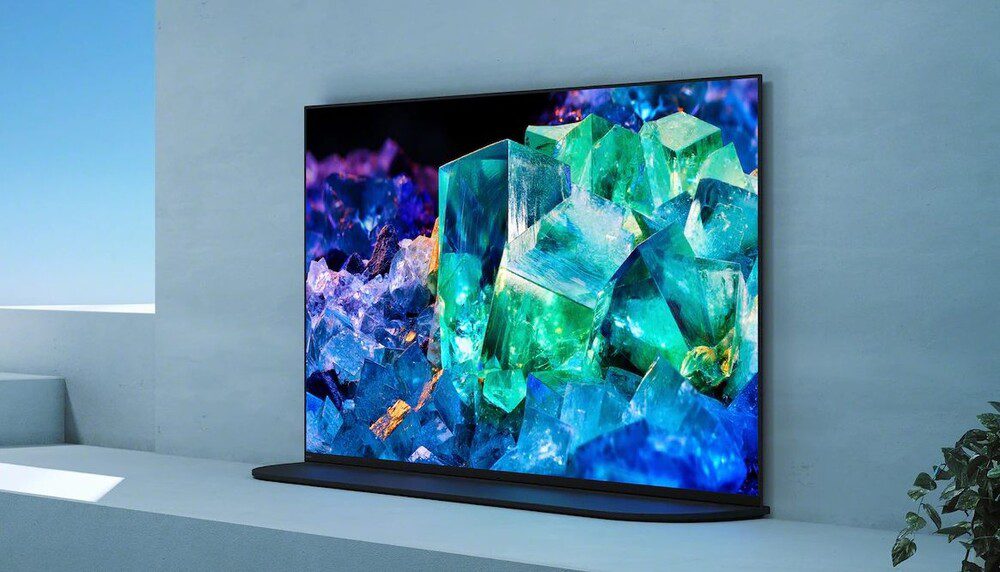 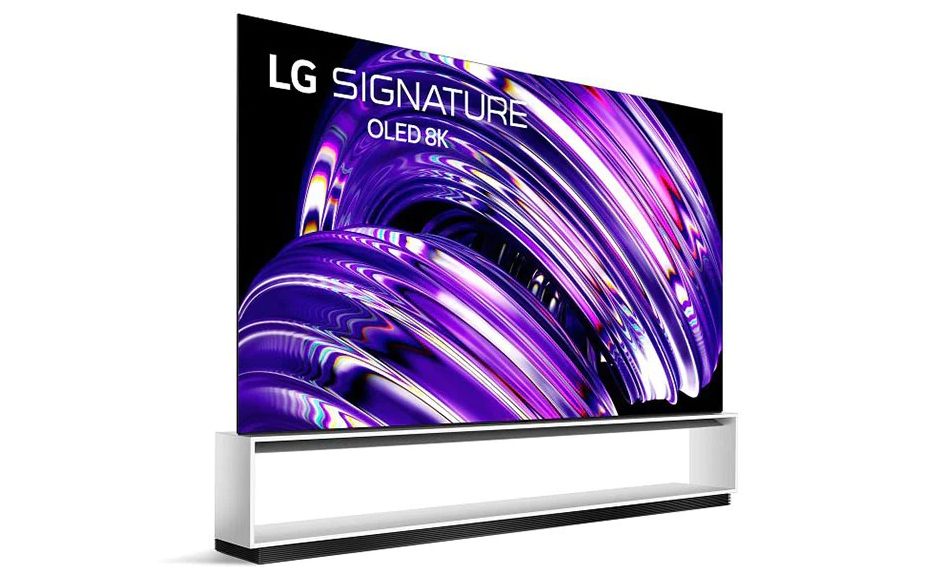 There were fewer participants in the 8K competition: in addition to the Sony Z9K (LCD), Samsung QN900B (Neo QLED LCD) and LG Z2 (OLED) entered the ring, and the winner, not surprisingly, was an OLED device this time as well. Accordingly, LG won this match with 8.2 points, Sony in second place with 7.8 points, and Samsung in third place with 7.5 points.

Congratulations to everyone, but we hope the other competitors will be invited next year.