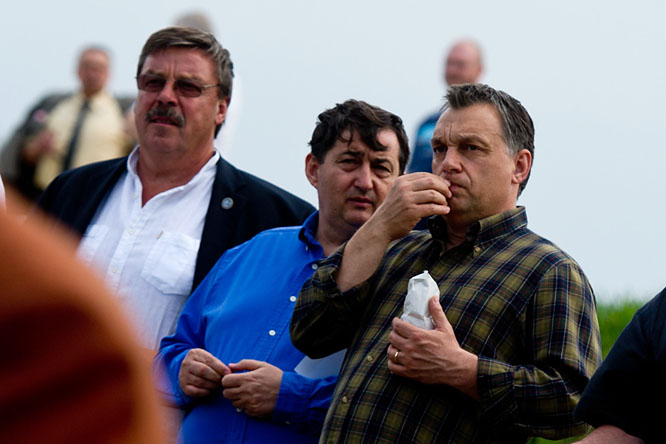 Many people joked that the Hungarian economy would be really in trouble if Orbans was forced to stop investing in stadiums. It happened.

According to the Hungarian Gazette published on the 24th, the government rescinded the previous decision of the Pécs football team to prepare and implement the new stadium for the PMFC, Mfor noted.

On Christmas Eve, several decrees were passed with various restrictions, which, surprisingly, the Orban government also blew up the construction of a stadium. In the middle of this year, the ministers responsible for preparing and implementing the investment in the Pecs Stadium were appointed, and preparations for the provision of resources and preparation of the project as a matter of national economic importance began.

Another Fides representative from Baranya, Janos Hargitay, was also proud of the stadium, who said a few months before the announcement that the Prime Minister had informed him in writing that it would be built.

According to the news, the UEFA Arena was supposed to be a Category 4, with a seating capacity of 8000. He already had a minister in charge of the project and was to be declared a priority from the point of view of the national economy.

Share your opinion on the news in the comments section below

See also  The depth of the crisis caused by the epidemic was about the same as in 2008, but the recovery is now much faster