Honor will hold its next big event on November 23, where it will present a bendable smartphone, as well as the Honor 80 series, Honor Magic Vs. We will now deal with the latter, because the manufacturer has published two teaser posters, through which we can admire the design of the device, and it also turns out that the mobile phone will be compatible with the stylus.

As you can see, the design and arrangement of the cameras will not actually change compared to the previous Magic V model, although the chain will be enriched with a more ornate gold version, and the inscription “Designed by Magic” will be added to the camera island.

A stylus can be seen on the lady holding the smartphone, which strongly suggests that Honor Magic Vs will also support stylus. The manufacturer therefore presents its own version of the stylus dedicated to smart devices, for the first time since the brand became independent. 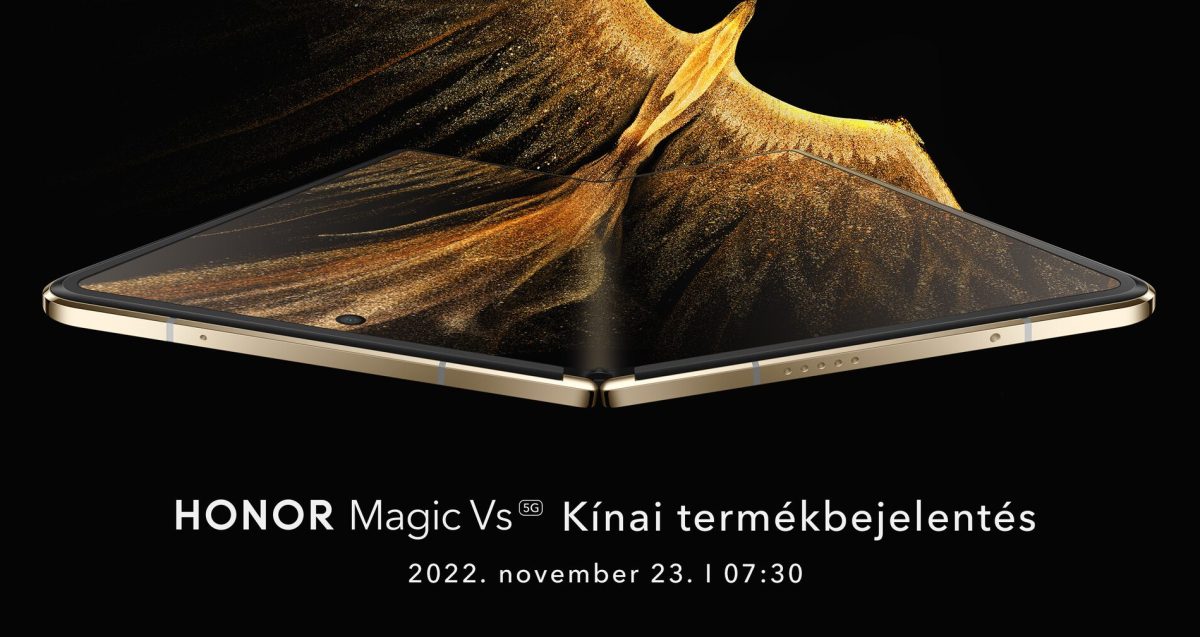 It is known that the bendable mobile will receive an updated hinge, but the newly published images do not reveal much about this. Otherwise, the device will be the same as the Magic V released earlier this year, which debuted with a vertical hinge, a bendable inner screen, and an elongated outer screen. 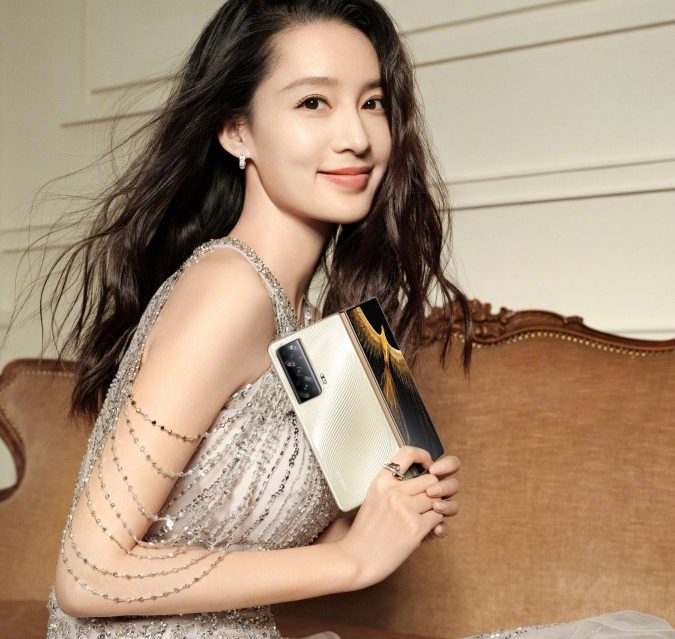 In terms of hardware specs, the Honor Magic Vs is likely to come with the Snapdragon 8+ Gen 1 chipset, although the Snapdragon 8 Gen 2 has already surfaced, so it’s not out of the question that the new chipset could power the smartphone with a bendable display. Let’s say it doesn’t really matter to us, since the previous generation didn’t make it outside of China either, so the global customer base probably won’t get to know this phone too closely either. Of course you can hope.

See also  How do we see it? - Emerson's mutant goal