A disastrous year has passed and 2021 hasn’t started well either. I know you are already getting ready for the tournament. You are facing a very dangerous load as you now have to play your four postponed matches of fall in spring. Please let us know the current situation. 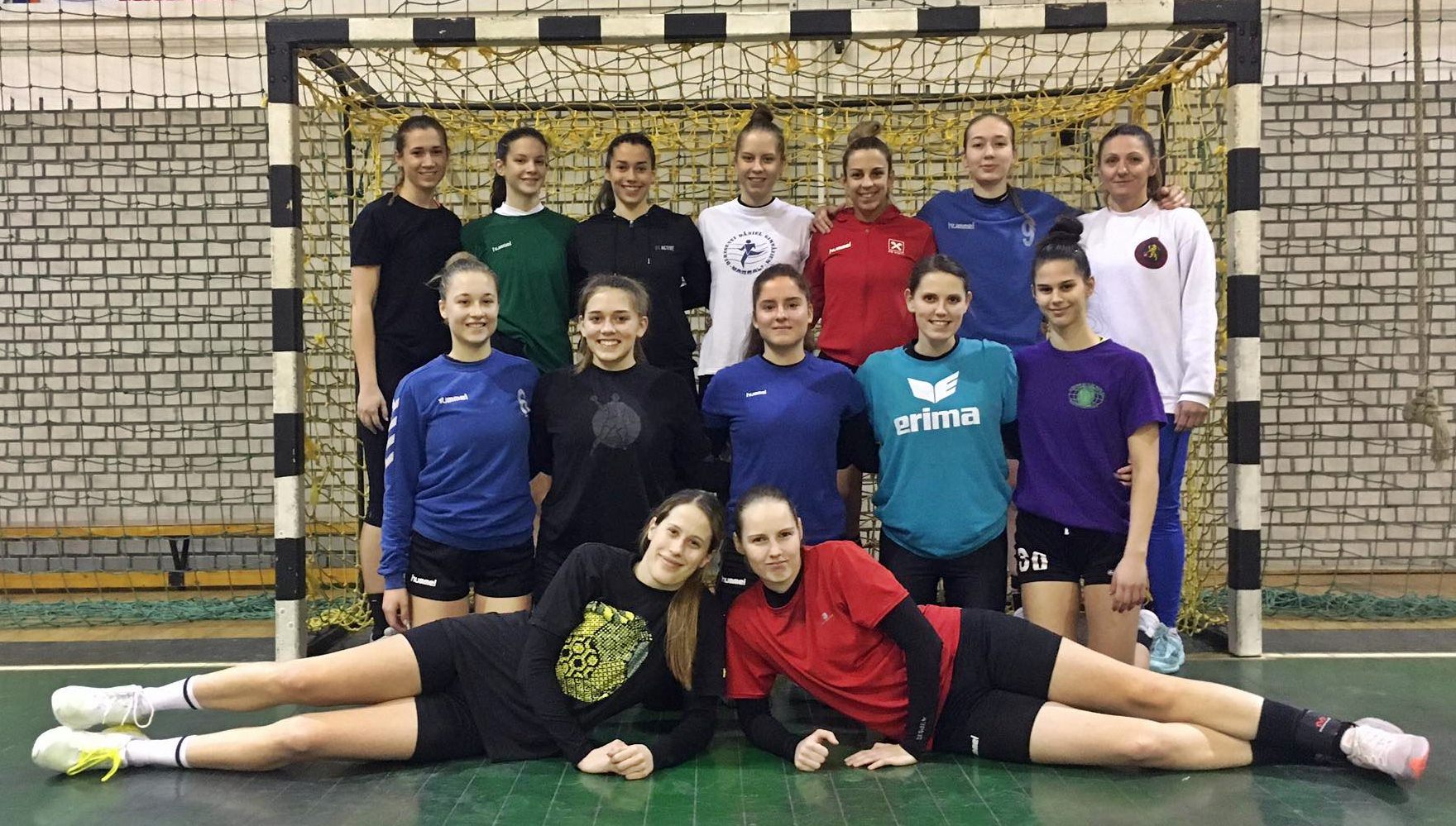 The team was already looking forward to starting training, it was a long time mandatory rest for everyone. We started the foundation as if it were in August. The team size is correct because the young players – who play a big role in the adult team event – were abandoned by the parents, and we started to prepare with them. Looking back a little bit back in the fall season and our missed matches, maybe the match against Pecs was the one where we had no flag chasing points. But as for the other three games, I think they would have won.

There were three home matches. If we look at our ‘final’ standings in the fall at the table, seventh place with 6 points is not really perfect, but if we look at how we can only play 7 matches and there is a team that finished 10 games, then seventh place is not a bad place. I hope to win the last matches and score points accordingly

We have Rabie Saab before us because the team will play 15 games – hopefully. We need to be physically fit. We didn’t have much time to prepare as we will be playing Heves on February 13th, which is always exciting for us. We need to regain our stamina and grab the ball as well. In fact, we have to rebuild ourselves, although based on a published workout plan, the girls are assigned a solo assignment at home, and indoor training is difficult to replace.

See also  Hybrid work is not good for everyone, but the Earth is sure to be bad

As I mentioned, we were seventh in the middle, with two teams already playing 10 matches. This year, a missed match was made up, at 23rd Siófok the BVSC-Zugló team won at home. What order do you expect at the end of the tournament? (Schedule is available here! Unfortunately, due to the pandemic, goalkeepers are still closed for matches!)

I also said in September that we need to get to one of the top five and I think this team can do that! Certainly the upper house is the goal!

Is there a change in the team?

In our goalkeepers I can count on Ibi Karajkzar, Victoria Zuka Gyuri, Zelopoda Zeli. I am very happy to coach the youth with us and I think integrating them into our game is a priority! Unfortunately, Coti Melita’s knee injury is still not operable, and Dóra Dombóvári’s knee is not quite well yet, she will be undergoing physiotherapy and unfortunately they cannot start the tournament with us.

So we start on February 13th against Heves with a closed goalkeeper match. what are you expecting?

Unfortunately, there will be a match without fans … we will miss the support camp on our home turf! Nowhere in the league there is an audience of hundreds, except for Markali … they helped us through this predicament so many times.

It will be a difficult match against an eternal opponent! We went out in Heviz in September … we want revenge! We’ll be having 9 home matches in the spring, and I hope to be with our fans again in a few weeks! Unfortunately, however, there is also the possibility that there will not be a general match in this league.

You also have a girls’ under 12 team. what about them?

They also suffer from this situation. Many of their matches were missed in the fall. We are in a lucky position to be able to train indoors! Not many teams are ready in the hall. MKSZ declared the championship, but as I’ve heard from my coaching mates, the situation has not changed. Due to the epidemic, parents are training, but not allowing children to match. Fortunately, we don’t have such a problem.