The polluted area underwent a major change in December, restoration work has been completed, and now it is nature’s turn to complete the regeneration of the area.

On 12 December, a large amount of 20,000 liters of contaminated oil used in the waters was discharged into the Rakif (Soroksar) River of the Danube. M1 Blue Planet offered the repair process.

Nature and people were also under attack, as there was a high probability of an intentional oil spill.

– said Istvan Lang, Director General of the National Water Directorate of the program.

The National Directorate General of Water responded quickly in December, erecting submerged walls, thus preventing pollution from entering the open water body. If that had happened, there would have been more damage. From an area of ​​about 1,830 square meters, experts immediately began removing the oil, and investigations revealed that the area was contaminated at a depth of 40 to 50 cm. 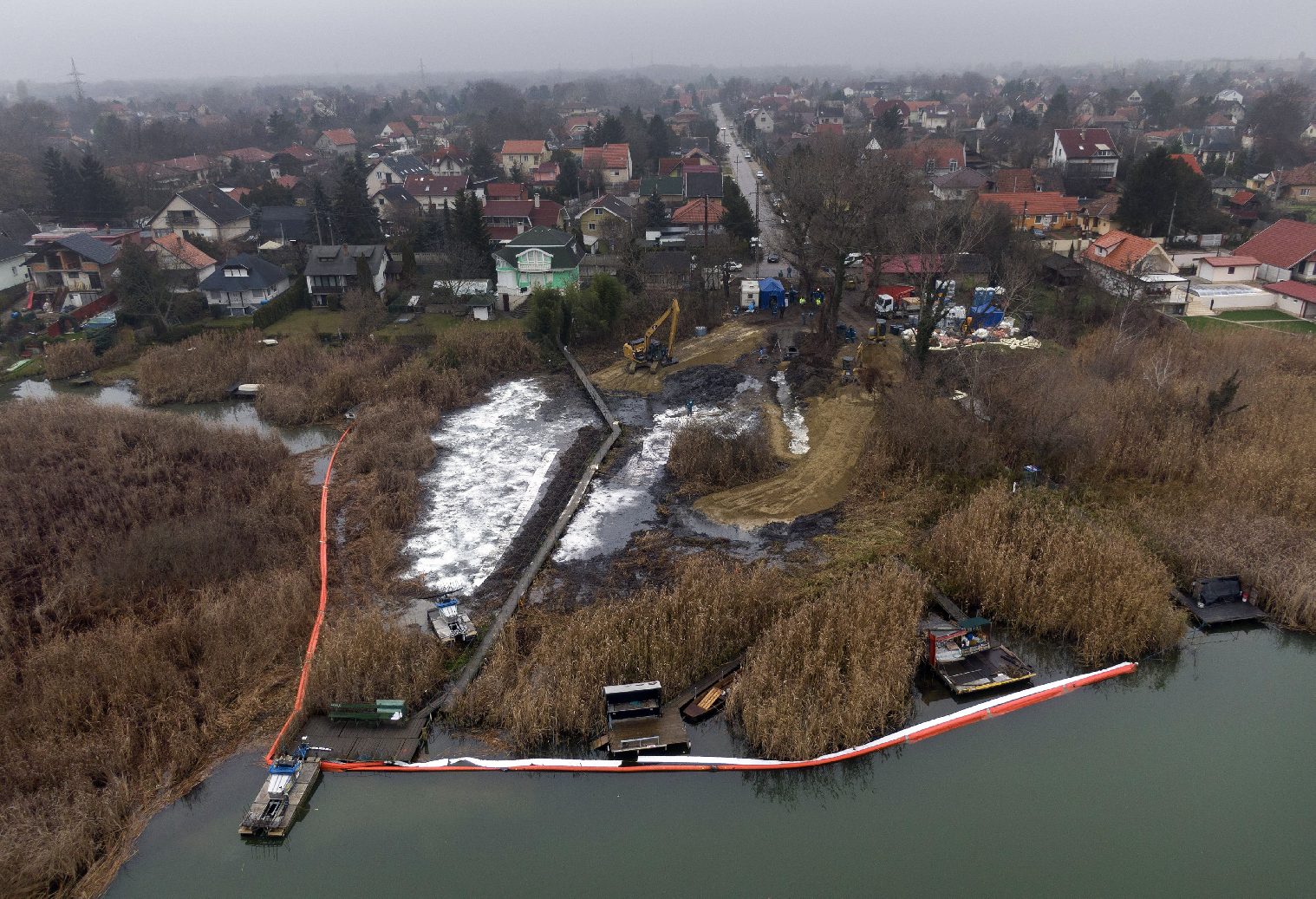 Oil is one of the most dangerous pollutants on earth, as it can cause choking organisms when entering water, and it contains highly toxic and carcinogenic substances. With this in mind, the bed had to be dredged and the sludge that had become a hazardous waste removed. Then the bed material was replaced.

Researchers worked hastily to prevent invasive plants from taking up space. Habitats are created to aid in the localization of landscape species.

The works, including direct protection and restoration, have cost some 370 million HUF.

“From our side, we have finished the work, and the next part we have to leave to nature. We are now protecting the area until the natural processes develop.” – said Istvan Lange.

If smaller pollutants remain in the sludge, the effects of the curative nature will be able to cope with it in the long term. Said Maria Pallint, Managing Director of Bálint Analitika Kft. , In the program that wherever there is oil, there will be bacteria degrading the oil, which, even if it is for a very long time, will complete the decontamination. In addition, the carcinogens, polycyclic hydrocarbons, according to the expert, will be able to be broken down by the healing power of the sun, and ultraviolet rays.

If all goes well, the old order could be restored in less than a decade. Hopefully, the plants will need much less time to regenerate.