We knew very little about the creation of this UNESCO World Heritage Site – until now, because it’s recent Natural Earth Sciences In a research result published in the journal, Nagy Coralzatoni W Fraser Island (Originally known as K’gari, the largest sand island in the world).

The Utah State University According to his description, the change in sea level about 800,000 years ago contributed to the formation of this strange place. “Throughout our research, we found evidence that the formation of the K’gari and the Great Barrier Reef was related to the changes that occurred in sea level rise and fall during the mid-glacial period, as a result of major climatic shifts,” said Professor Tammy Ritnor, who led the research and one of its co-authors.

The researchers conducted tests on sediment wells taken from beaches. In the tests, using the optically stimulated luminescence method, they measured when a particular sediment layer (practically sand) came to the surface, when it emerged from the sea and received sunlight.

“We came to the conclusion that the sand island and its dunes were formed 0.7-1.2 million years ago, during the climate transition period, when the sea level changed more strongly due to an increase in the thickness of the ice. As a result, sediments that had previously settled on the continental shelf I slipped and drifted away.” “With the creation of Kagari, the sands could not flow north along the coast, nor did it reach the current area of ​​the Great Barrier Reef.” The researchers also validated the modeling: Without the island, floating sand would flow unimpeded into the area where the reef is located.

As a barrier extending into the ocean, Kagari Island provided protection, allowing the sea water north of it to remain crystal clear and free of floating sediment, which is essential for coral growth. If the island did not exist, the photosynthetic algae that live with the corals would not receive enough light due to the drifting sands, and there would be no trace of the natural wonder we know today as the Great Barrier Reef. 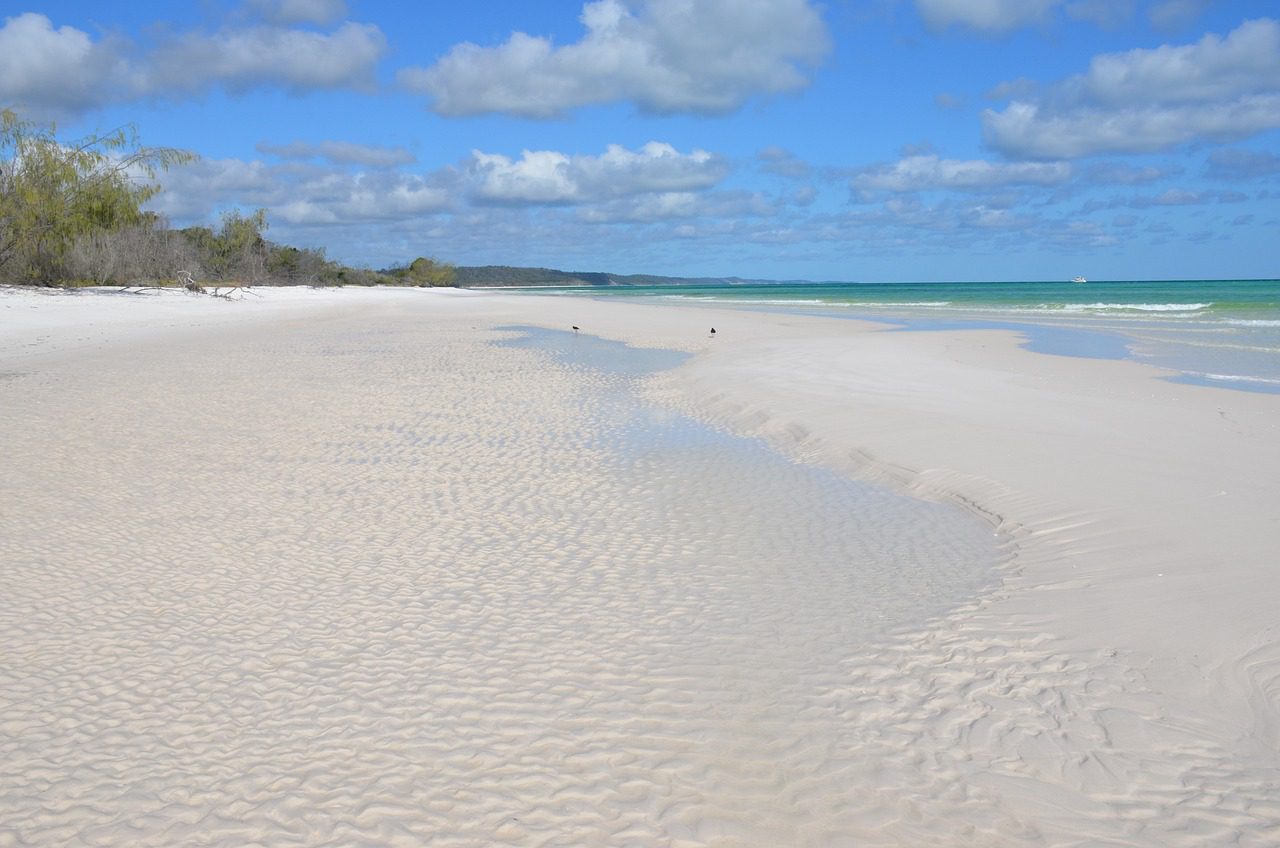 The researchers believe that the shift in sedimentary conditions near the coasts was not only felt near Australia during the Ice Age, and believe that it would be useful to study the effects of shifting at the same time on other coasts as well.