Meanwhile, in Elblag, the sister city councils of Russia were removed.

Our paper previously addressed the fact that Szombathely will have a new sister city. The last General Assembly also voted on the cooperation between the two cities, and as of May 6 the friendship is officially definitive due to

In the Great Hall of Szombathely City Hall, the mayor of the two cities signed the twinning agreement.

Andras Nemini, Mayor of Szombathely, and Witold Wróblewski, Mayor of Elbla and Sebastian Kęciek, Ambassador Extraordinary and Plenipotentiary of the Republic of Poland, delivered a welcoming speech at the event.

The signing ceremony was performed by the Ungaresca dance troupe, and the participants were able to watch short films about the two cities. 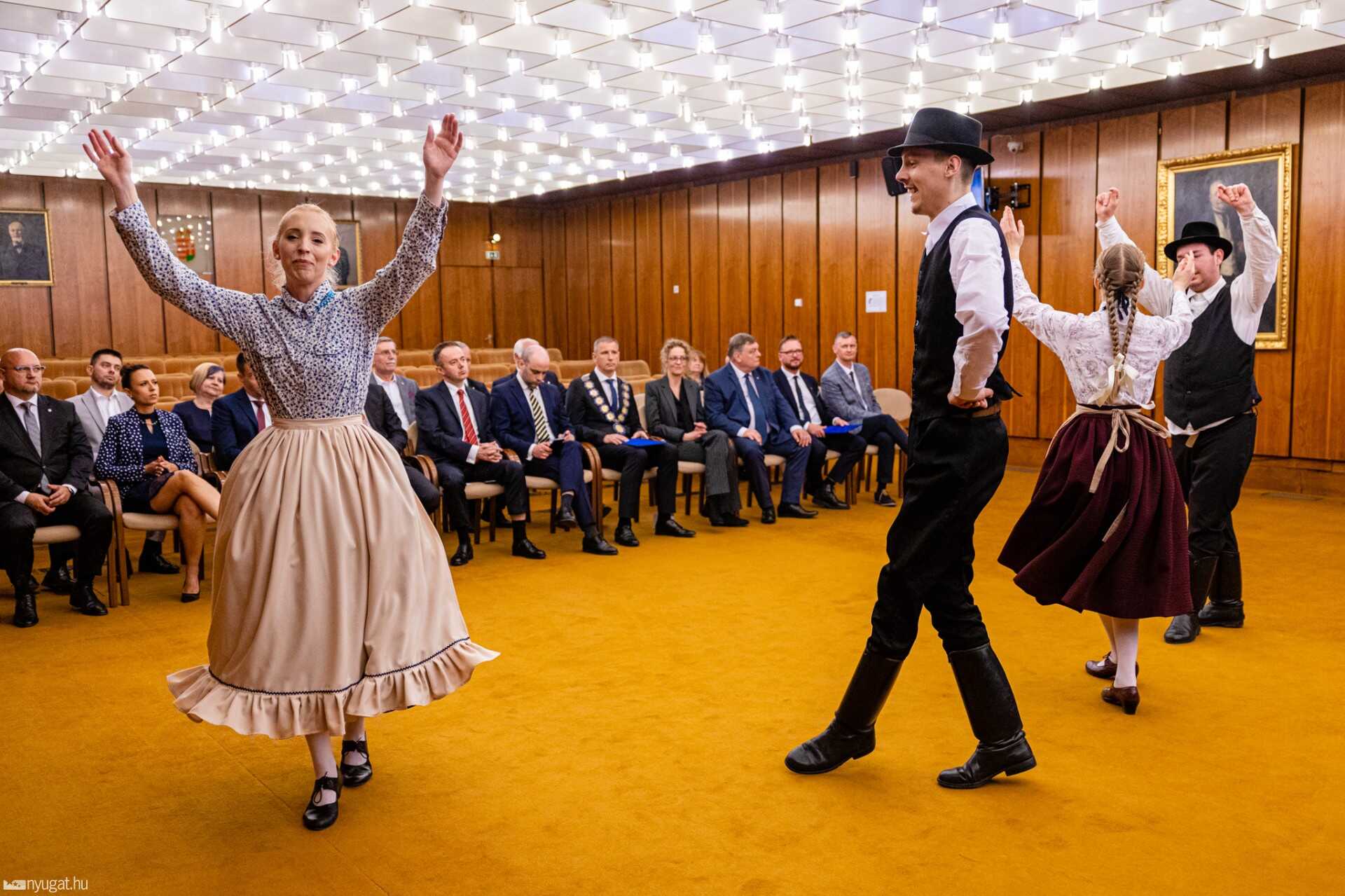 Meanwhile, the boards of directors of Russia’s sister cities have been removed in the reporting

This includes news that the Russian sister city boards were recently removed from the report.

I recently mentioned that there are currently three blank spaces on a column in one of the city’s center squares that indicate the names, directions, and distances of the partner cities. 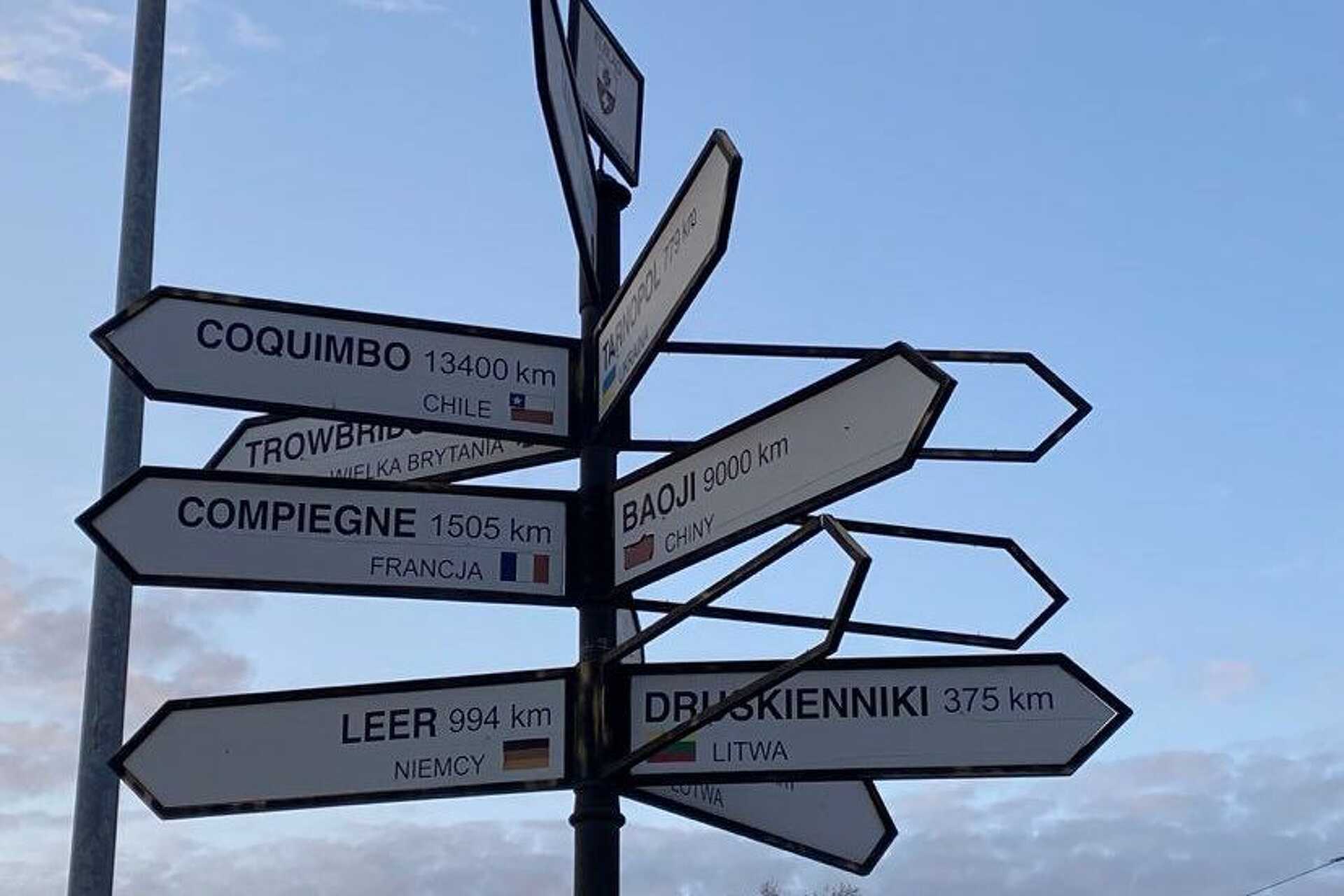 There will be a place for Szombathely

Three Russian cities (Kaliningrad, Baltiysk and Novogrodok) are missing from here after the local government decided that, due to the events in Ukraine, there is no place for the place preferred by tourists.

In addition, contracts and exhibitions documenting cooperation with these Russian partner cities have been removed from the corridors of Elblag City Council.

By the way, the article does not cover the twinning agreement with Szombathely.

Have you seen something interesting, exciting, unusual? Do you want to share something with our editorial office? Write to us or send a photo of it. Even anonymously through an encrypted messaging system hereor facebook messenger here clicking. Maybe by email here:
[email protected]