The premiere of the short film “I Dreamed a World for Myself” took place in the Ceremonial Hall of City Hall on Thursday, paying tribute to the work of the Fehérvár artists and showcasing the life of the Orbán Foundation in Odorheiu Secuiesc.

The short film “I dreamed of a world for myself” presents one of the most important activities of the Urban Foundation, which is rehabilitation work.

One of the most important activities of the Odorheiu Secuiesc Foundation is that since 2019 it has been providing a rehabilitation center and daily opportunity for the development and employment of children with severe, moderate or mild disabilities and those with special educational needs. The institution is located within 150 kilometers from the only place that provides a home and a wide range of social services for people with disabilities. 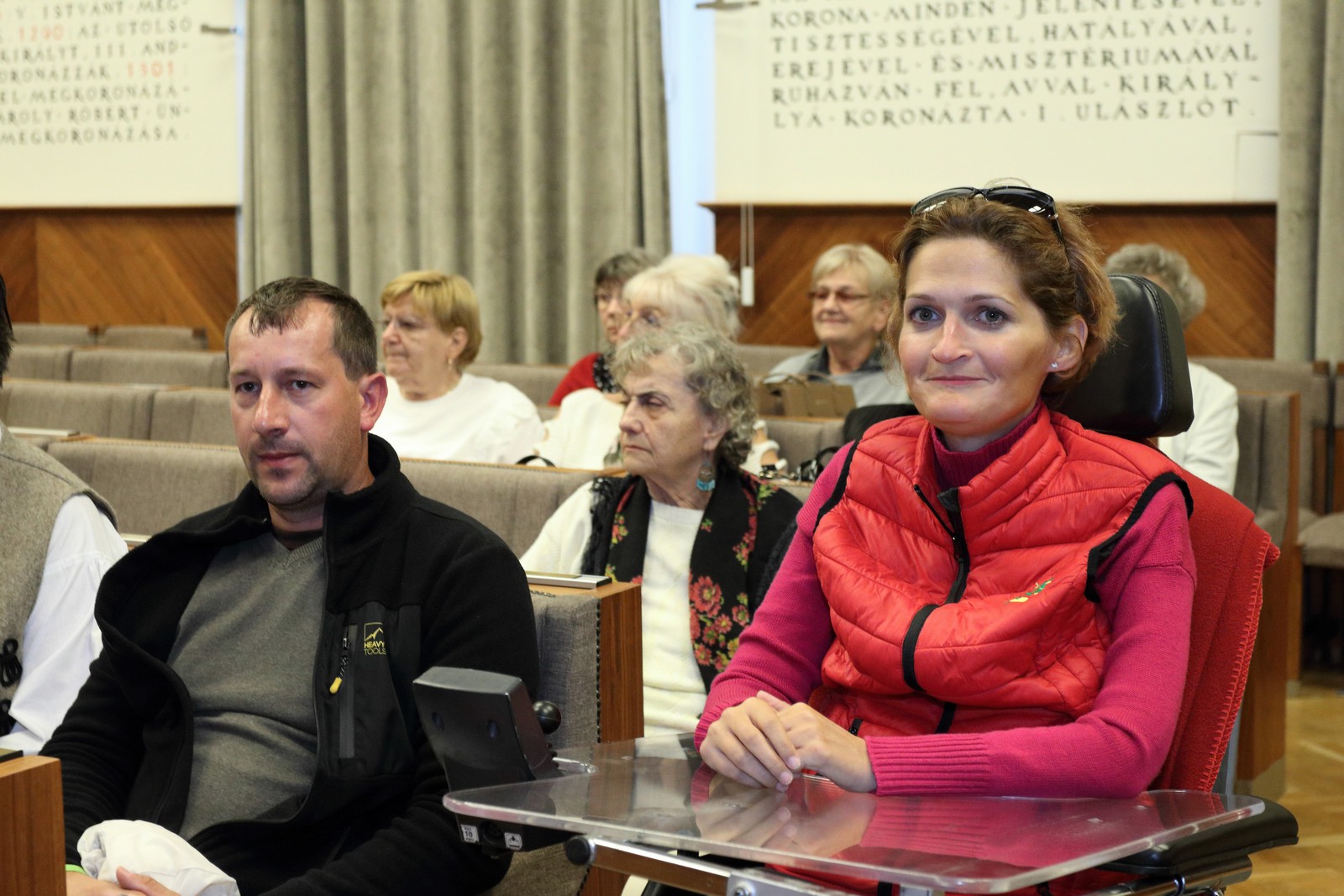 Agnes Urban, director of the foundation, said before the film was shown that injured children receive treatment and develop individual special education in the rehabilitation department. That is why they purchased an old ruined building run by a family not far from Odorheiu Secuiesc with a huge plot of land, where children could be liberated and have a greater chance of therapeutic treatment, including equine therapy. However, in order to completely renovate the building, they need all the financial strength and support: that is why they thank the filmmakers for their help in promoting their activities.

In the film, Peter Nagy, editor-in-chief of the Weger County Gazette, speaks to the foundation’s director, Agnes Urban – also restricted in her movement – and her colleagues. The film’s editor was Laius Fackler, cinematographer Zoltan Megeri, and editor Udam Romhani.

READ  This sprint race has reached the marathon! - F1VILÁG.HU

“After tragic news, I contacted the Orbán Foundation, when the founder, Zsuzsa Orbán, passed away of a small and serious illness. Her legacy was taken over by Oggens Orbán, who initially did not trust that she would do the job as well as Zsuzsa. A report that helped them move a lot in Odorheiu Secuiesc, followed by a recording Another, which we present today, and the third short film, was filmed in a conscious line with two cameras and two cameras with full support at the Vervar Media Center. Summer Camp” Zoltan Peter Nagy said regarding the film. 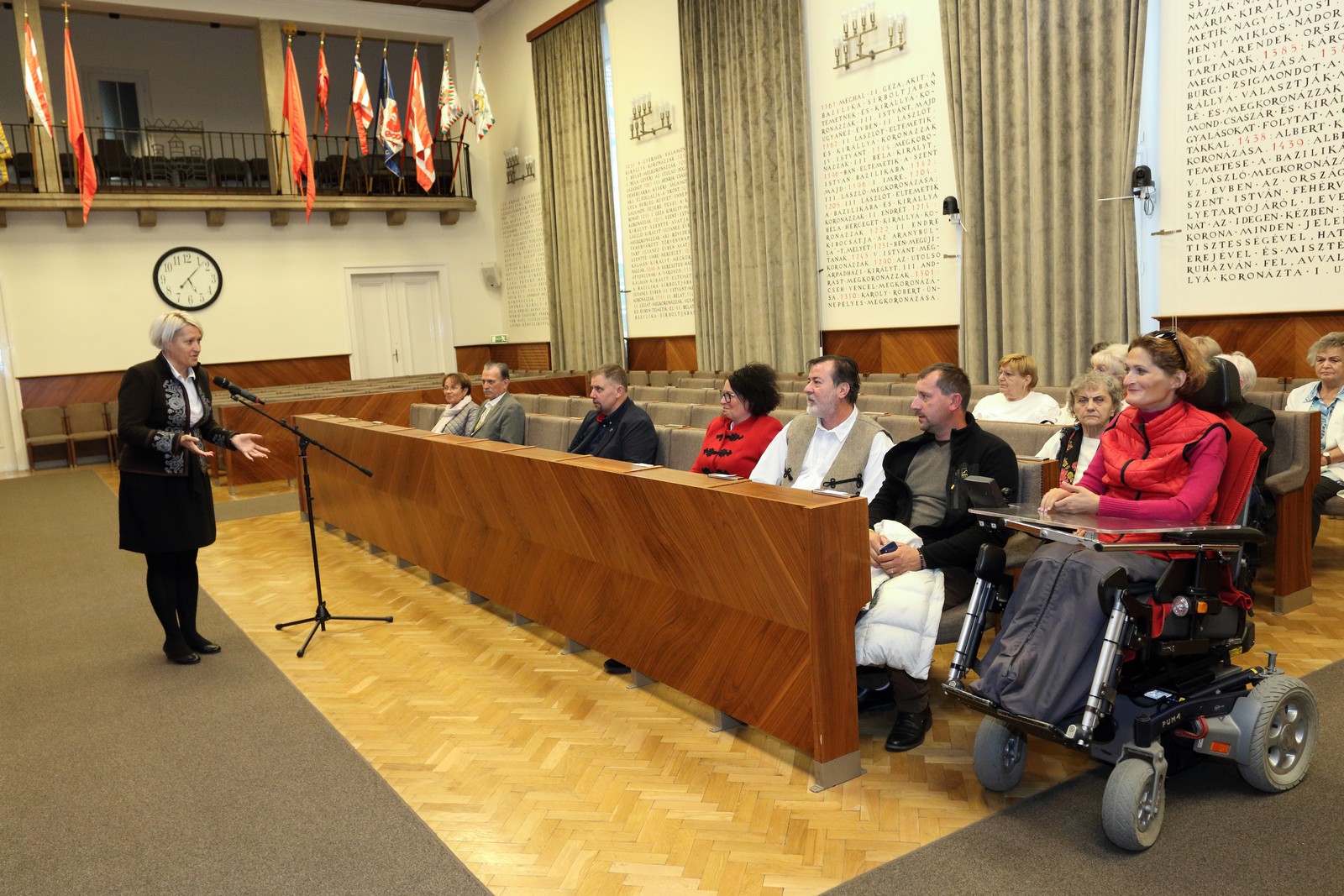 Prior to the presentation, Lajosnák Deák, Consultant for Tasks on Hungarian Cross-Border, also received the participants, who emphasized that given Székesfehérvár’s historical past, he had a responsibility to the Hungarian communities across the border. “We want to be involved in their lives and support them wherever we can. The Orbán Foundation has been supporting disadvantaged and disabled children, their development and education since 1996. It is very important to help you with your work, which is why this film was made, which gives an insight into the life of the Foundation” he added.