The longest such road section is found among our distant linguistic relatives, the Estonians, and is the longest 26 km seatbelt-free road section in the Baltic states (with five other such shorter sections).

The section of the road in question is only forbidden in winter, because it is a frozen water surface, or an icy road, if you prefer, since you can drive on it only from August before sunset, at a speed of just under 25 km / h or more than 40 km / h, With a tracking distance of 250 metres, the seat belt is forbidden to operate, which has increased the safety of drivers since the 1950s. Stopping is also prohibited.

The strange speed limit is based on the idea that vibrations that occur at speeds between 25 and 40 km/h increase the chance of ice breaking. Some people think it’s stupid, but no one wants to try it. 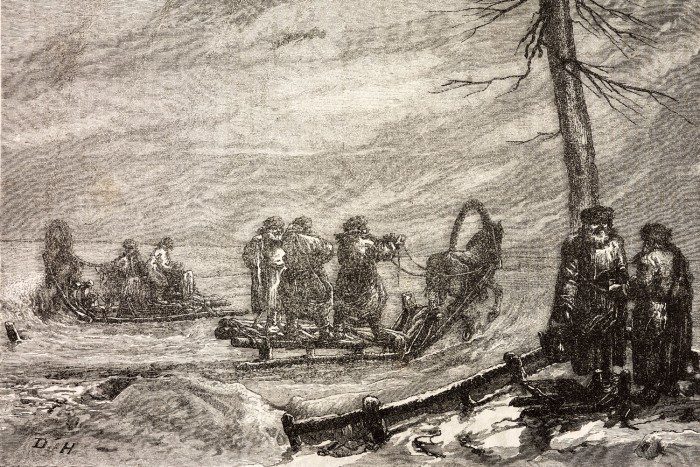 Glacial roads have been used to avoid coasts with unfavorable terrain and to reach individual islands since the area was inhabited, but they are also aware of the danger of interruption: the German (Teutonic) Knight Order, which served to divert the Baltic Pagans at the time warn its members from this even In the thirteenth century.

Whether we are driving in the said section by horse or by car, due to the risk of ice breaking, in a part that is only 0.02% of the EU’s 137,000 km road network, wearing a seat belt poses a greater risk than negligence for you to use.