The Winter Olympics will begin in Beijing on February 4 this year, in honor of which Samsung has announced a limited edition Galaxy Z Flip 3. The novelty in appearance is significantly different from the original mobile phone with a foldable screen and it seems that it will not be available outside of China , but since it’s so shiny, we thought it deserved a brief description.

The new version features a never-before-seen gradient called “Winter Dream White”, with gold-tone edges on the bezel and hinge, while the area around the secondary screen is black. 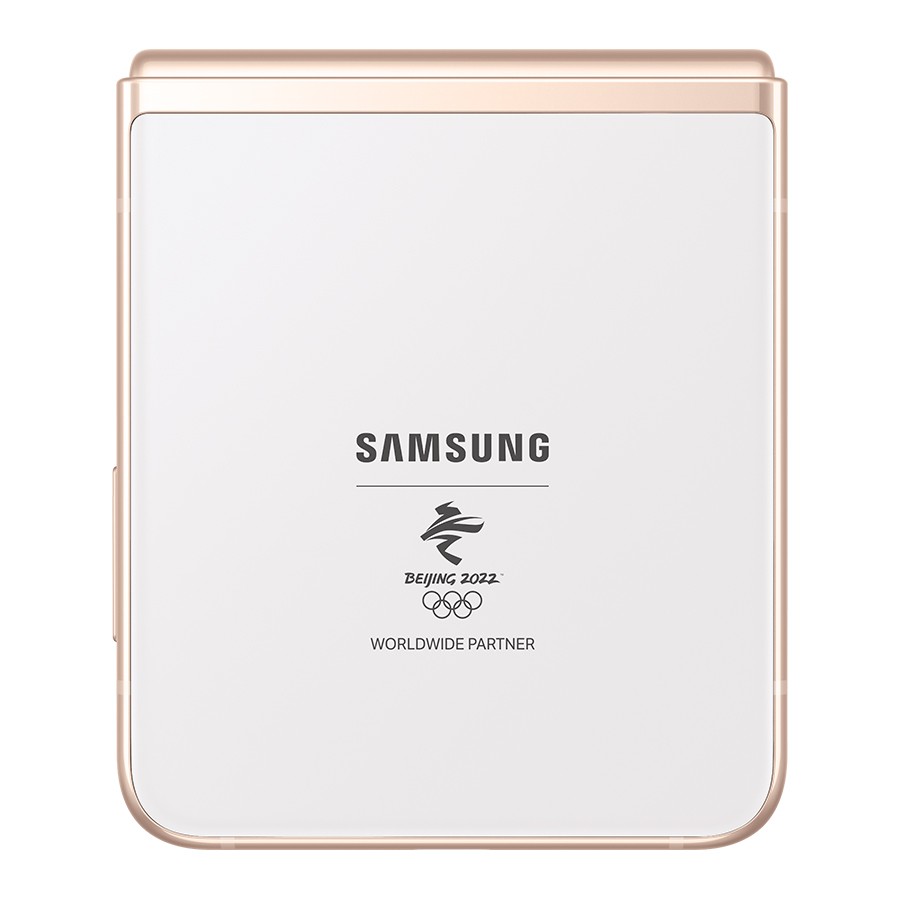 In addition to the limited edition of the device, a unique theme has been created that includes Olympic-inspired wallpapers and icons, as well as some completely new designs for the watch that appears on the external display. 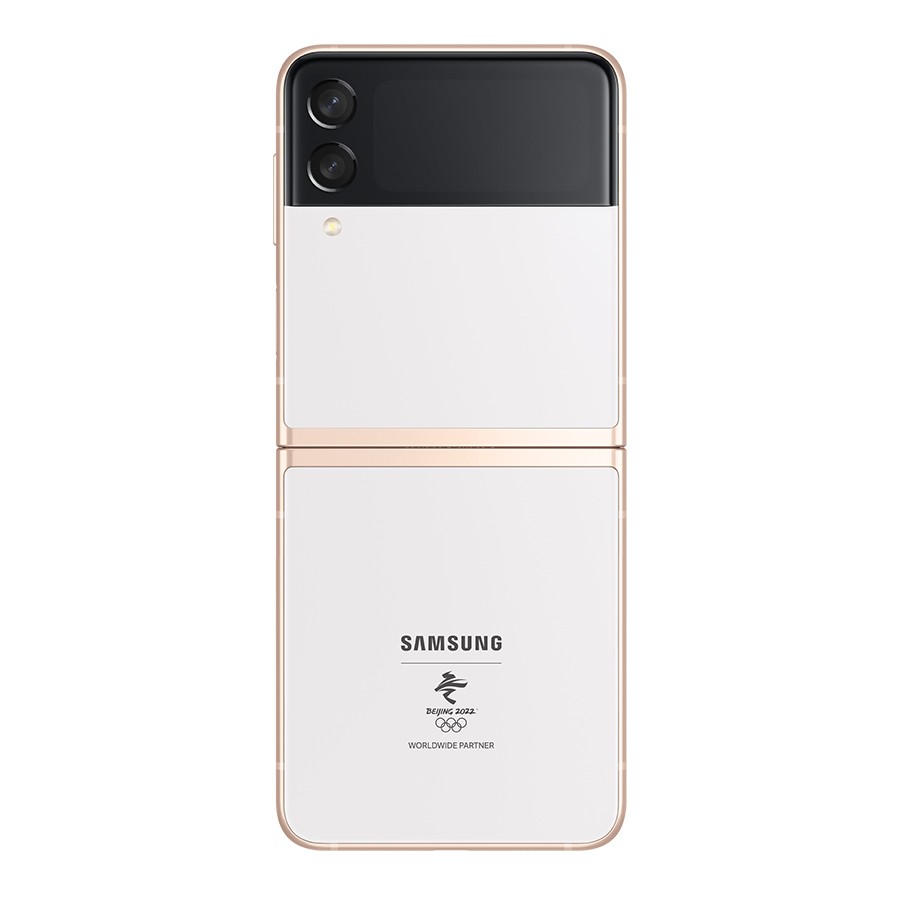 In terms of hardware, there is no refurbishment, the same screens and cameras are available as on the original model. 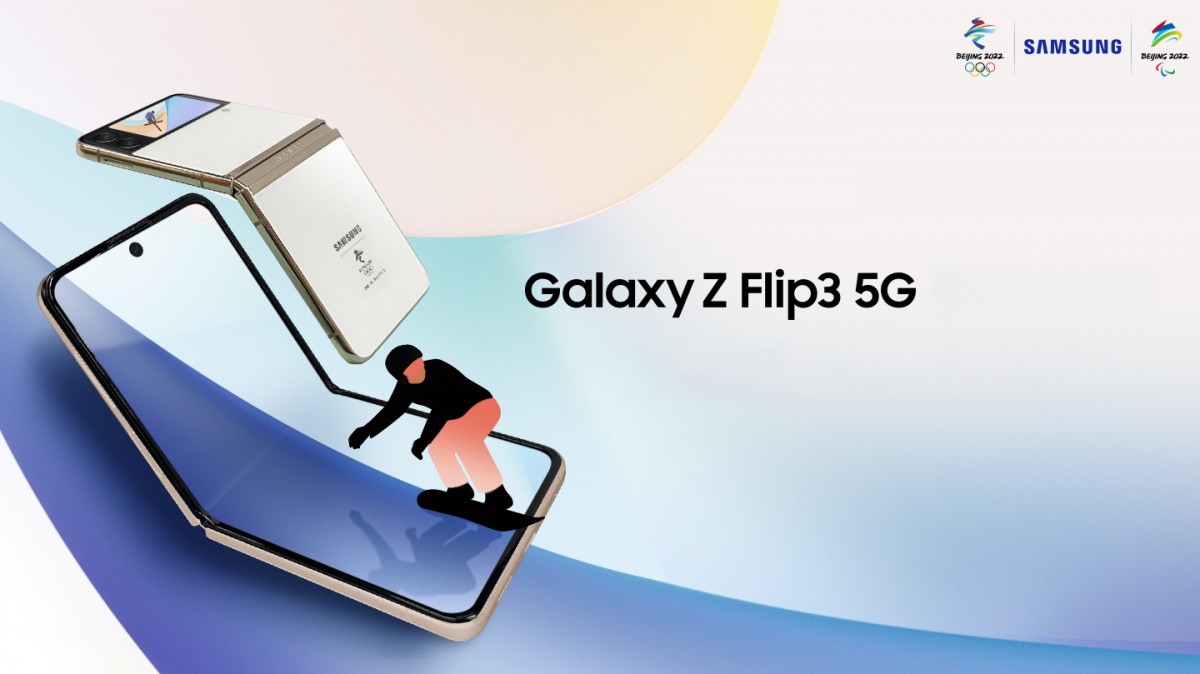 The Samsung Galaxy Z Flip 3 Olympic Games Edition has 8GB of RAM and 256GB of storage. The device itself is listed on the official Samsung online store in China for $1,258, or about $403,000. The smartphone can now be pre-ordered, with sales starting on January 15th. It used to be in the past, but now it is not known whether Samsung will gift Olympic athletes with such a limited edition device, or whether the device will appear in global distribution.