The first member of the Redmi K50 series is the games It was a release that was finally followed by both the base model and the Pro variant. Inside the novelties is a powerful MediaTek Dimensity chipset that offers a large AMOLED display, but is not shy about the cameras or batteries.

The Pro version is clearly the more interesting of the two models, but since there are many similarities between the two devices, we’ll show them together. In terms of external appearance, for example, there is no particular difference, in fact, the screen is the same, the novelties were given a 6.7-inch AMOLED screen, 3200 x 1440 pixels capable of refreshing the image at a rate of 120 Hz.

The screen is protected by Gorilla Glass Victus, and the phones have been given the same 20MP IMX596 front camera in the hole on the screen. 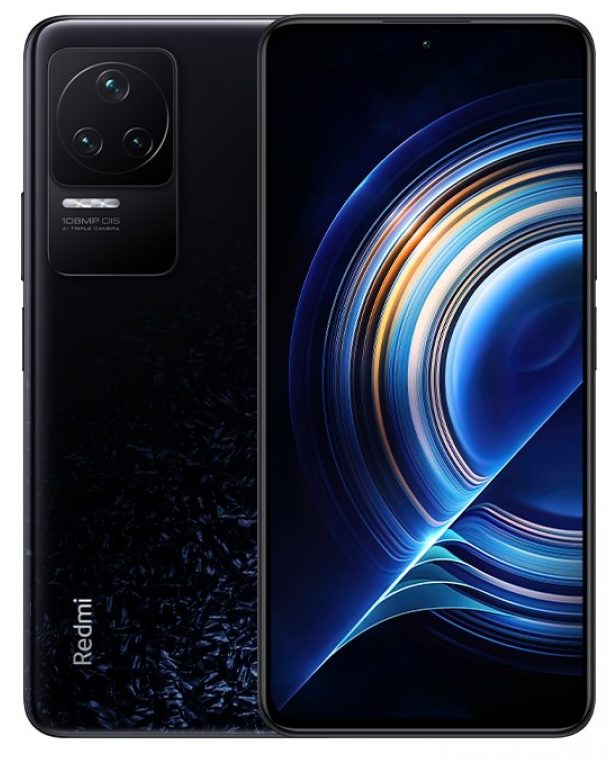 Inside the Redmi K50 Pro, the MediaTek Dimensity 9000 chipset does the math, an excellent design with a 4nm manufacturing process that the seven-layer vapor chamber cooling system seeks to protect from the heat generated. This device is in my league with the Snapdragon 8 Gen 1 and is more powerful by some measurements. 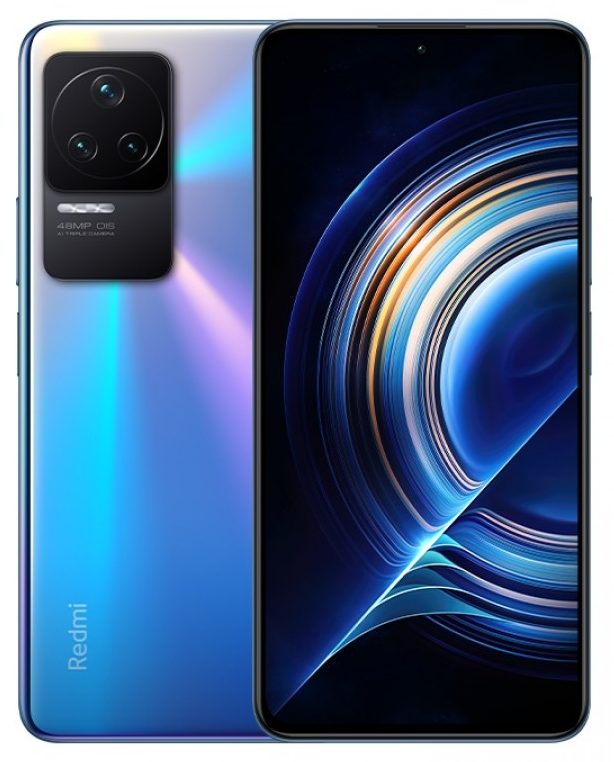 The base model Redmi K50 has also not been weakened by the recently revealed MediaTek Dimensity 8100 chip. The Tile is the little brother of the 9000 and is said to bring the Snapdragon 888 levels up seamlessly.

On the back of the Redmi K50 Pro there is a 108MP primary image capture module complete with Optical Image Stabilizer, a large 1/1.52-inch sensor made by Samsung. Next to the main sensor is an 8-megapixel wide-angle and 2-megapixel macro module.

In contrast, the Redmi K50 is equipped with a 48MP primary camera with a Sony-designed IMX582 sensor inside. We get the same 8-megapixel ultra-wide-angle module, as well as the same 2-megapixel macro camera.

Inside the Redmi K50 is a 5,500 mAh battery that supports 67 W of fast charging, and for the Pro model we have to count on a 5,000 mAh battery. The latter already has a charge of 120 watts, which allows it to reach 100 percent of a full-discharge state in just 19 minutes. 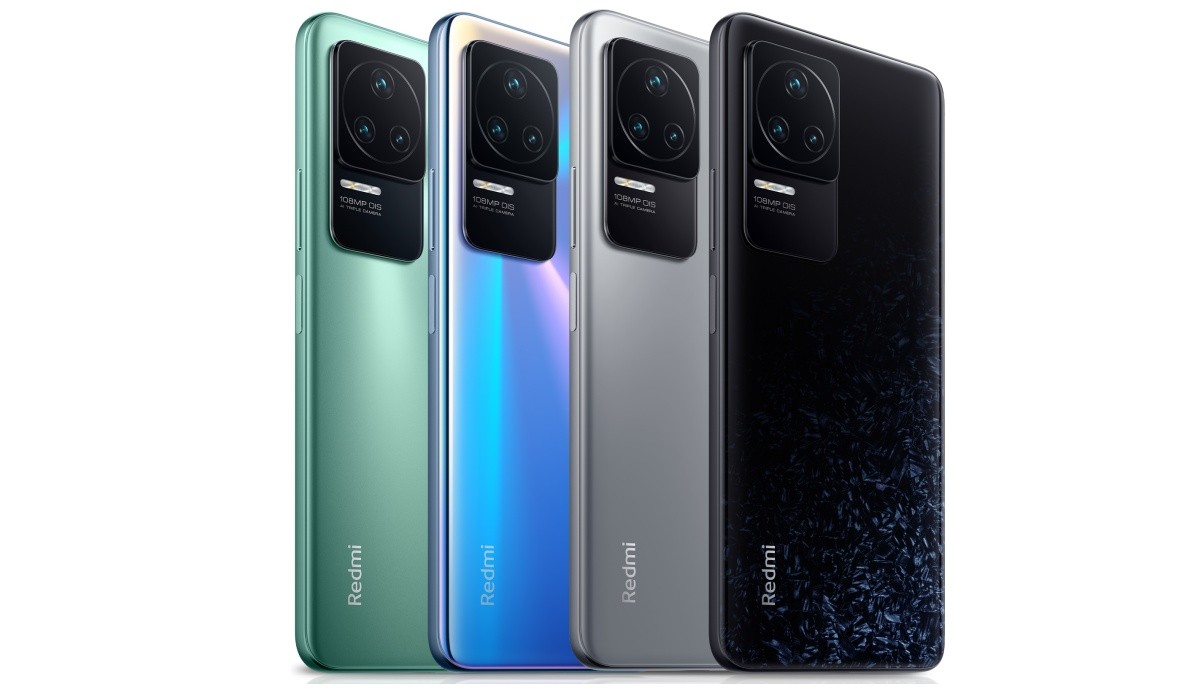 Common features include a Bluetooth 5.3 modem, an NFC module, and the MIUI 13 system that is powered by phones. The Redmi K50 phones will be available on store shelves in four colors, with a choice of shades of green, blue, silver and black, and the latter with a nano-microcrystalline design that makes it shine like a Twilight vampire.