It’s common knowledge in football that the English Premier League is by far the most competitive in club football. Fans in Spain, Brazil, and Germany might argue about their league being superior, but neutral watchers will disagree. The Premier League’s competitiveness, superior teams, physicality, and intense rivalries are some of the reasons why most players find it difficult to adapt to the league.

But even with the league’s difficulties, some players have managed to beat all odds and show their greatness. These players dominated the league playing amazing football and showed their quality to fans and critics, becoming legends.

Formerly called the Barclays Premier League, today the English league is now referred to as just the Premier League. The league has seen so many great moments and players. Here are some of the best.

Even after Manchester City’s new takeover by the Abu Dhabi Group in 2008, the team struggled to find success in terms of silverware. They always came close but fell off at the end.

This seemed like the case when they faced QPR in the final game of the 2012 English Premier League season. Their Manchester rivals had already completed their game at Sunderland and were technically champions. City was down 2-1 to a relegation-threatened QPR with less than five minutes of the game remaining.

Edin Dzeko’s header drew the team level, but it was not enough; they were two points behind and needed a win. In the dying minute of the game, Dzeko found Balotelli, who made a last-ditch pass to Aguero, setting him up for one of the greatest goals in the history of the Premier League.

The goal ended City’s four decades of trophy drought and steered them into the champions they are today. Aside from that imperishable strike, Aguero is also the greatest non-English player in the league’s history.

He is the fourth-highest goalscorer in Premier League history and has won five league titles. He also won the PFA Player of the Year award twice, a rare feat for foreign players.

At 16, Wayne Rooney was already bossing the Premier League. After his debut with Everton, he became a regular starter for them, winning games and showing signs of a player with decades of experience.

When his thunderous strike ended Arsenal’s 30 games unbeaten run, he finally made a statement, becoming the Premier League’s youngest scorer.

His move to Manchester United was the ultimate upgrade of his career, and it was there he solidified his stance as a Premier League legend. He won five Premier League titles and scored over 200 goals with the Red Devils.

He is currently the second-highest goal scorer in the league’s history and was inducted into the Premier League hall of fame earlier this year. His bicycle kick in the Manchester derby is still one of the league’s most cherished goals.

Arguably the best player in the world, Ronaldo became the legend he is today thanks to the Premier League. After impressing scouts in the Portuguese league, he signed for Manchester United at 18 and won the FA Cup that season.

The seasons that followed saw the growth of the sport’s greatest ever scorer, and barely five years after his debut, he won the Ballon d’Or. Premier League managers were afraid of his goal-scoring prowess, and he showcased his abilities regularly.

He left the Premier League to Real Madrid for £80m, in what was then the record transfer fee. But after years of touring and conquering Europe, he returned to the Reds. With two hat tricks already at 37, he is one of the oldest premier league players to score a hat trick.

During his playing years, no midfielder could boldly say they were better than Super Frank.

Despite being a midfielder, he retired as Chelsea’s all-time highest goal scorer and became a Premier League legend.

Frank Lampard grew up through West Ham’s youth system, but after Roman Abramovich’s Chelsea’s take over, the Englishman moved to Chelsea for £11 million; hardly anyone knew that it would be the greatest £11 million the club had ever spent.

He became an immediate success and established himself as a top player for the club. Frank Lampard was a completely perfect midfielder; he scored goals, made crucial tackles, and could curate brilliant assists. He is one of the few Premier League midfielders to have finished in the top three of the Ballon D’or and is currently fifth on the league’s all-time goalscorers list.

You don’t have to be a Manchester United fan to respect Ryan Giggs. For a player who played over three decades in the sport’s toughest league, respect from even rivals is the least he deserves. 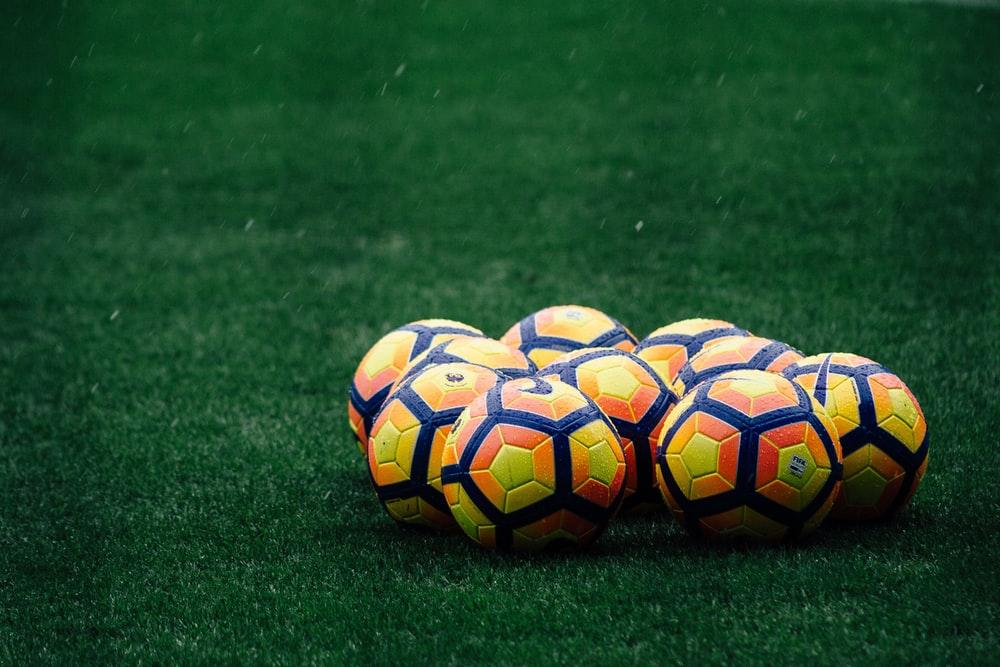 The Welsh midfielder spent the entirety of his career with the Red Devils and has made the second most appearance in the league’s history.

His dedication, professionalism, and ability to change the game at any point made him a favorite to start most games. He is the league’s most decorated player one of the oldest premier league players to perform at the highest level.

The Premier League can never forget Alan Shearer. How can they? He is the greatest scorer in the league’s history, and he set the record so high that it will take years for anyone to equal or break it.

In a move to strengthen their forward line, Blackburn broke their bank to sign a young Shearer from Newcastle’s academy. It was a move they’ll never regret. The Englishman scored 30+ goals in three seasons and guided Blackburn to one of the league’s first underdog titles.

Home will forever be home, so Shearer returned to Newcastle for a world record fee of £15 million. He continued from where he left off at Blackburn, scoring tirelessly and being a constant nightmare to English defenders.

Everyone knows of the Frenchman that held England to a standstill in his prime years. His name is Thierry Henry.

Skills, pace, professionalism, Henry had it all. His contributions to Arsenal and the league are still celebrated to this day. He scored 175 goals in the premier league and was part of the history-making Arsenal Invincibles.

The great Gianluca Vialli once said, “The only way to stop Thierry Henry is with a gun.” His speed and goal-scoring prowess are yet to be replaced by any player in the league.

There are good players, great players, and then there are legends. These legends are why we love the game, and they will forever be immortalized in the hearts of sports lovers. Some of these mercurial stars have retired, gone into coaching, or moved to lower leagues like the championship and northern premier league. Yet, they are still legends.