The Xiaomi 12 Lite phone has appeared in so many rumors quite a few times and only on this basis it is likely that the device will exist and will have to appear one day. However, the existence of the smartphone has now been confirmed by images that appear to be real, which have also become a public treasure through a fairly reliable Chinese leak.

Xiaomi 12 Lite so far a 2203129 EGP The model number is in the initial notifications, and the smartphone in the images shown here bears the exact same number.

The mobile has a completely flat screen and the frame is made of plastic, according to the leak. This is a clear difference from the other members of the Xiaomi 12 series, which come with a curved screen and a die-cast metal side frame. 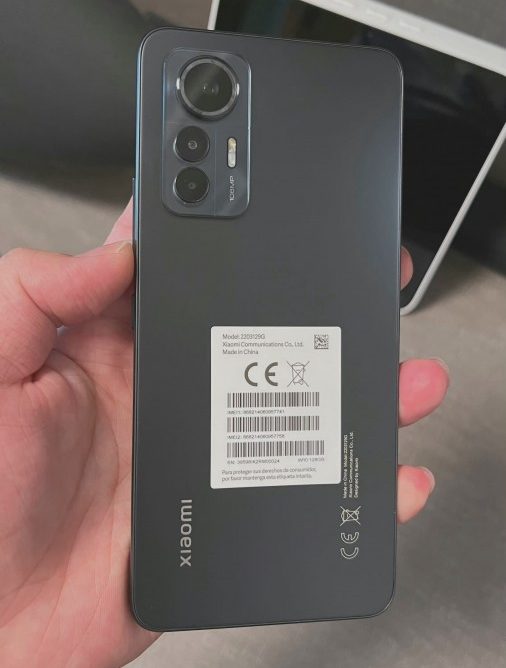 The screen is said to be 6.55 inches, it will be made with an OLED panel, and the resolution will be Full HD +. The screen supports 120Hz image refresh, and the engineers have space for the fingerprint reader below. Xiaomi 12 Lite will also have a pair of stereo speakers as well as an infrared port.

The back of the device could have a 108MP primary camera, but previous rumors suggest it will only be 64MP in some markets. Next to the main sensor is an 8-megapixel wide-angle sensor, as well as a 5-megapixel macro sensor. 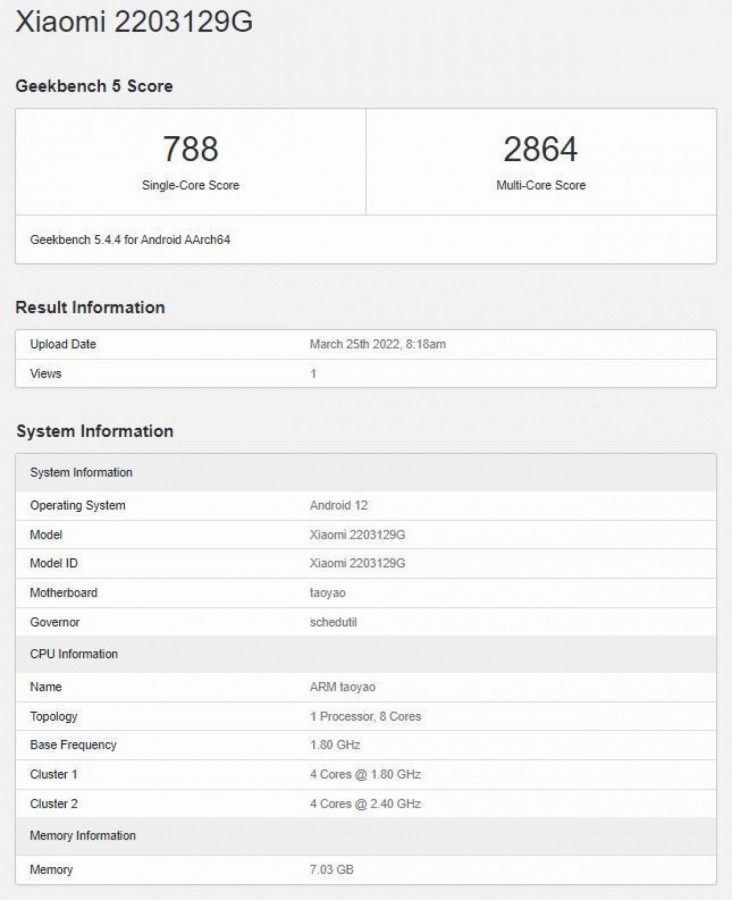 The soul of the Xiaomi 12 Lite is likely to be the Snapdragon 778G + chipset, at least as evidenced by the previous benchmark results. The 4500 mAh battery inside the phone is rumored to be responsible for the operation, and the battery will support 67W fast charging. It is not yet known exactly when the device will be available or when it will debut.