Oppo’s first foldable screen smartphone, Find N, which has been in development for many years and is similar in design to the Samsung Galaxy Z Fold 3, is coming soon, but it will be more compact. The new one will be revealed on December 15, but an official video of it was recently received, followed by some leaked press photos.

The barely 15-second recording was posted by the manufacturer himself and features a smartphone with a foldable screen and an external display.

Its dimensions are much more compact than those of the Samsung Galaxy Z Fold phones of a similar design, and this is confirmed by the image below, which compares the new Oppo phone to three other devices.

The flexible screen could have a 4:3 aspect ratio, and another curiosity we can still look at is the side-mounted fingerprint reader, which also evokes Samsung’s foldable phones. 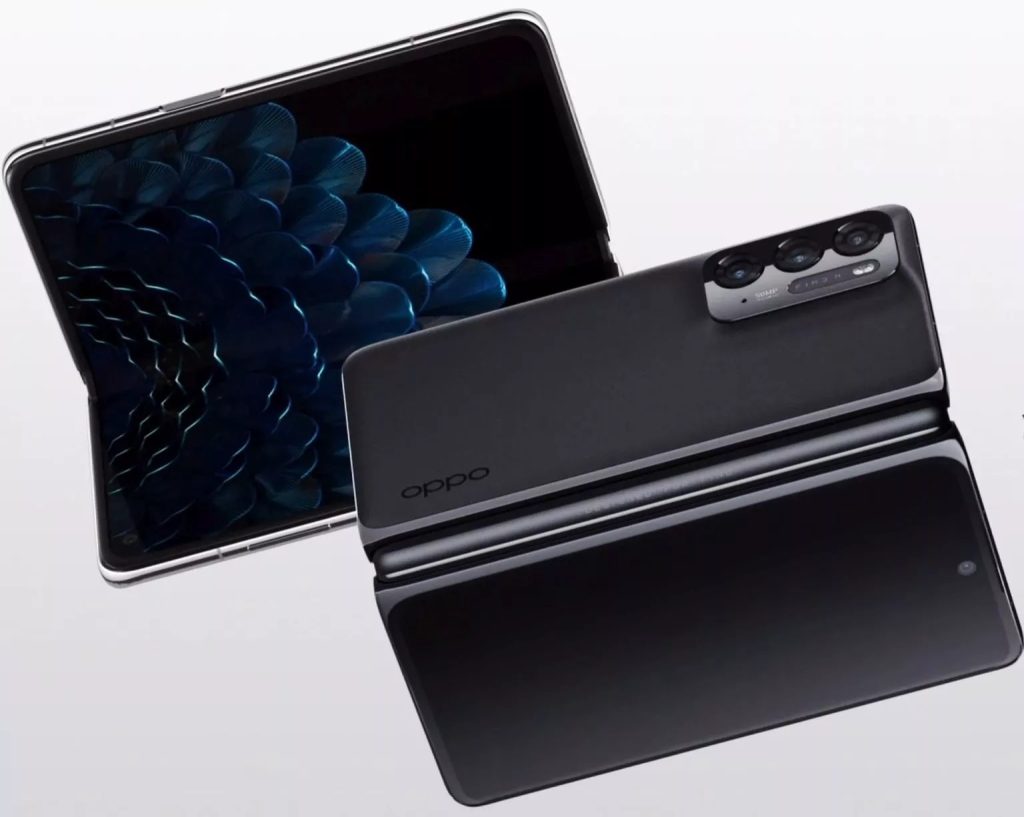 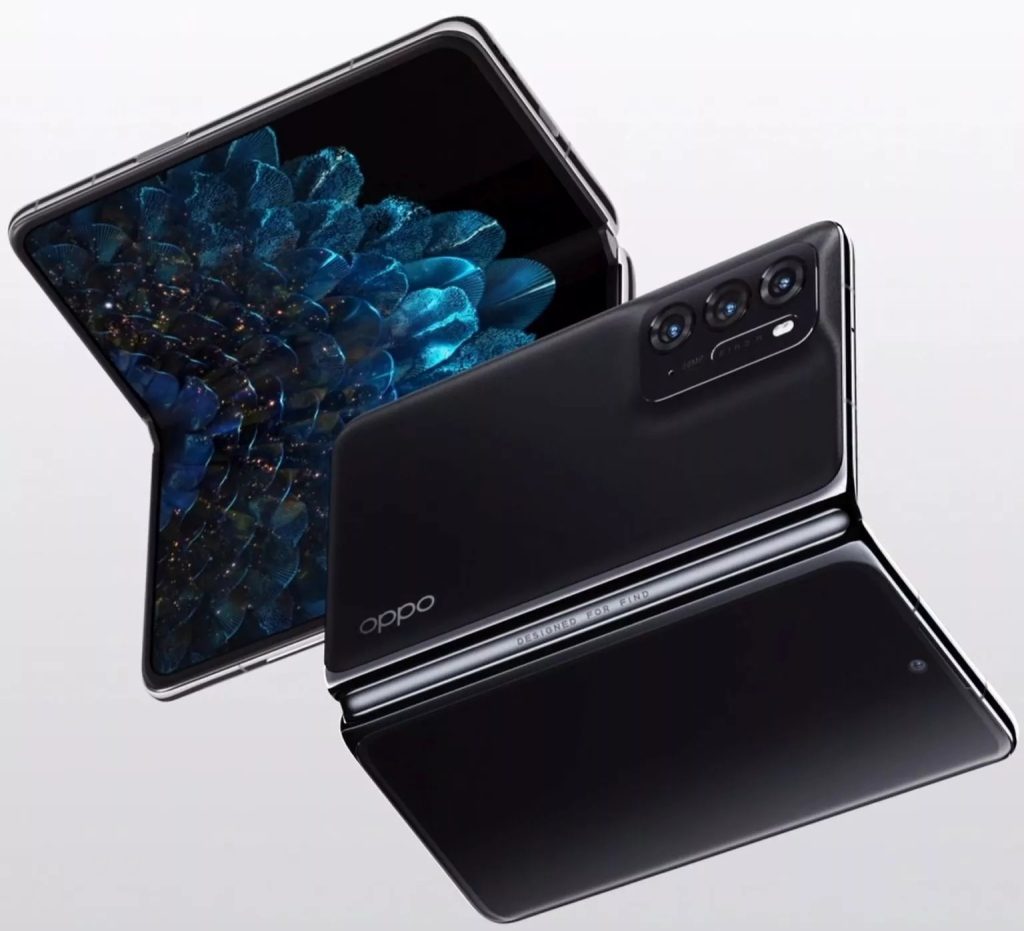 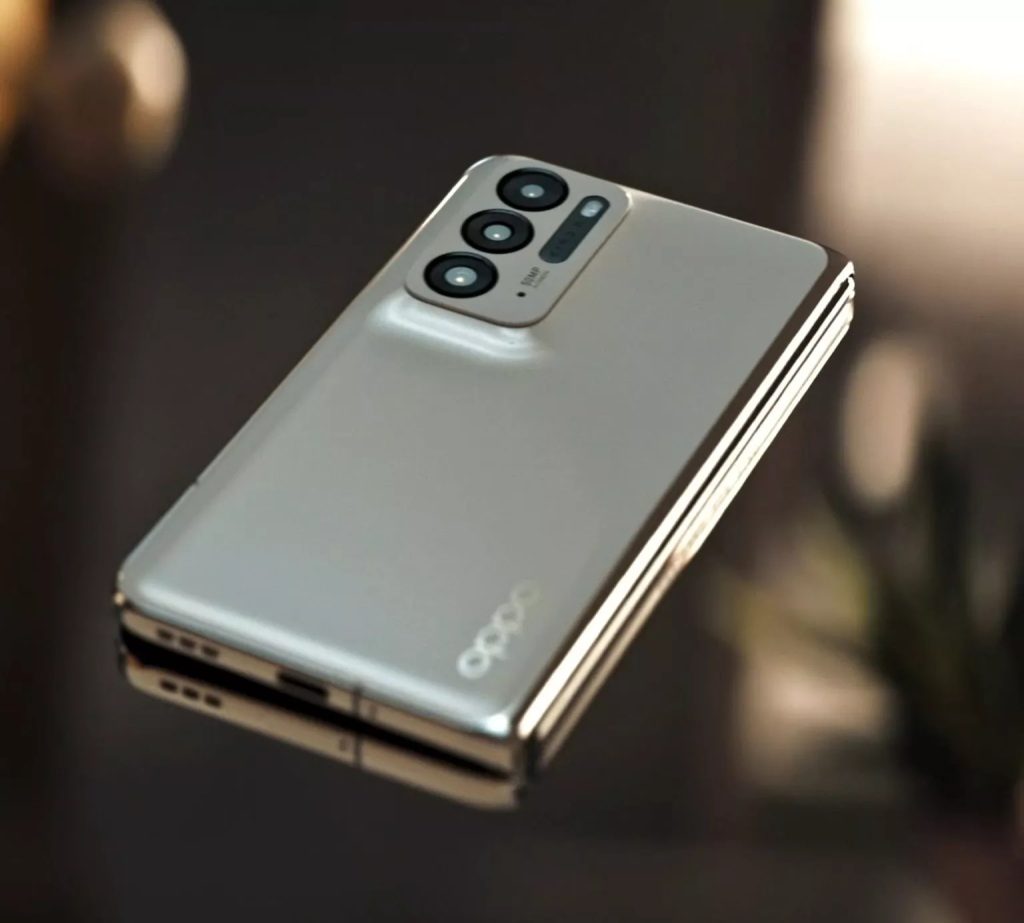 A recently released Oppo video confirms the reveal date of the device, with the premiere taking place on December 15, which will be the second day of the manufacturer’s Inno Day event. It is believed that we can learn more not only about the design, but also about the hardware features of that day.