Oppo has finally introduced its software environment called ColorOS 13, which was developed by the company’s employees for international users. Needless to say, the basics are provided by Android 13. The new interface is trying to please everyone who chooses the devices of the Chinese company with its many new functions and a renewed look.

The new system promises visual rejuvenation, improved connectivity and collaboration between devices, and new Always On Display functionality, among other things. As promised, ColorOS 13 will arrive on the Oppo Find X5 and Find X5 Pro devices by the end of the month, and it will be installed on a total of 60 models by the end of the first half of 2023.

As for the exterior of ColorOS 13, the manufacturer uses the so-called “Aquamorphic design”, the design is inspired by water ripples. Practically speaking, the new exterior will mean edges and rounded shapes within the interface and on UI elements. The icons also look nicer, and the manufacturer has integrated the Material You Design language into its all-new interface. The animations have also been renewed, they also evoke the movement of water, and we must not forget that the well-known color palettes from Android have also been included in the system developed by Oppo. 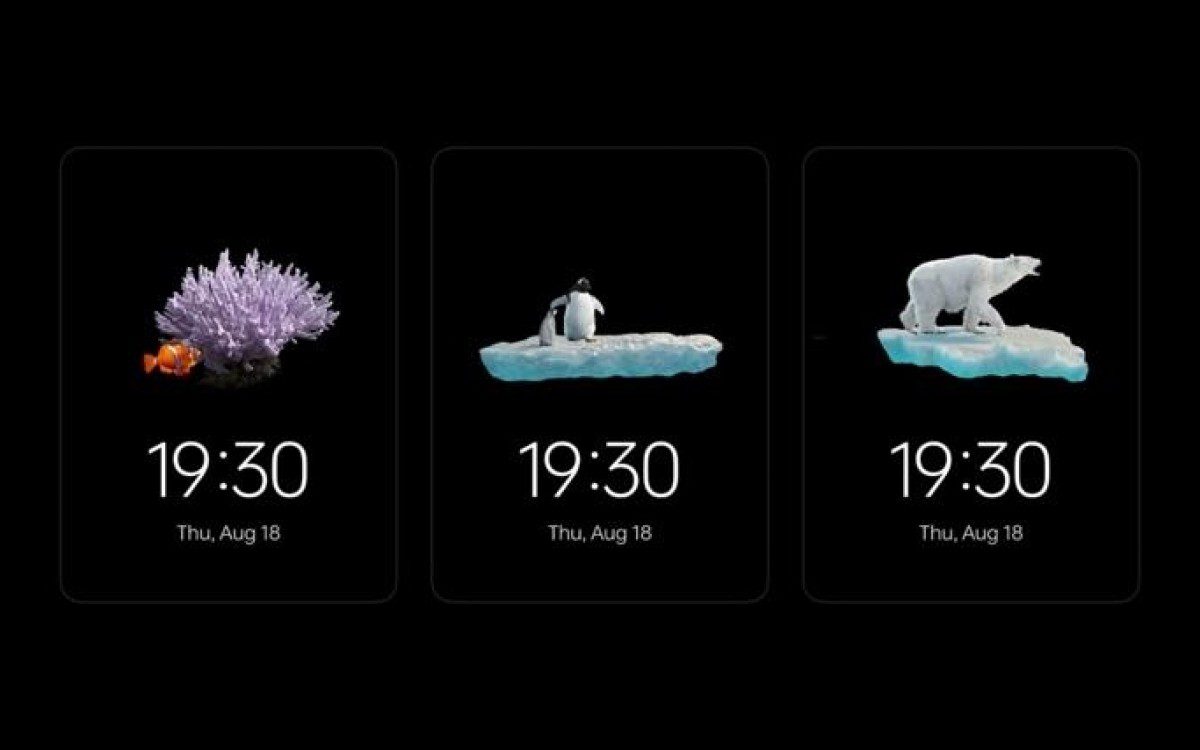 Among the new features of the Always On Display feature are Bitmojis, and now data about the music that is currently playing is also displayed. At the moment, this only works with the built-in player and the Spotify app, but perhaps we are relieved by the fact that AoD can now also provide additional data, for example, it will indicate when and for how long a given smartphone has been unlocked. 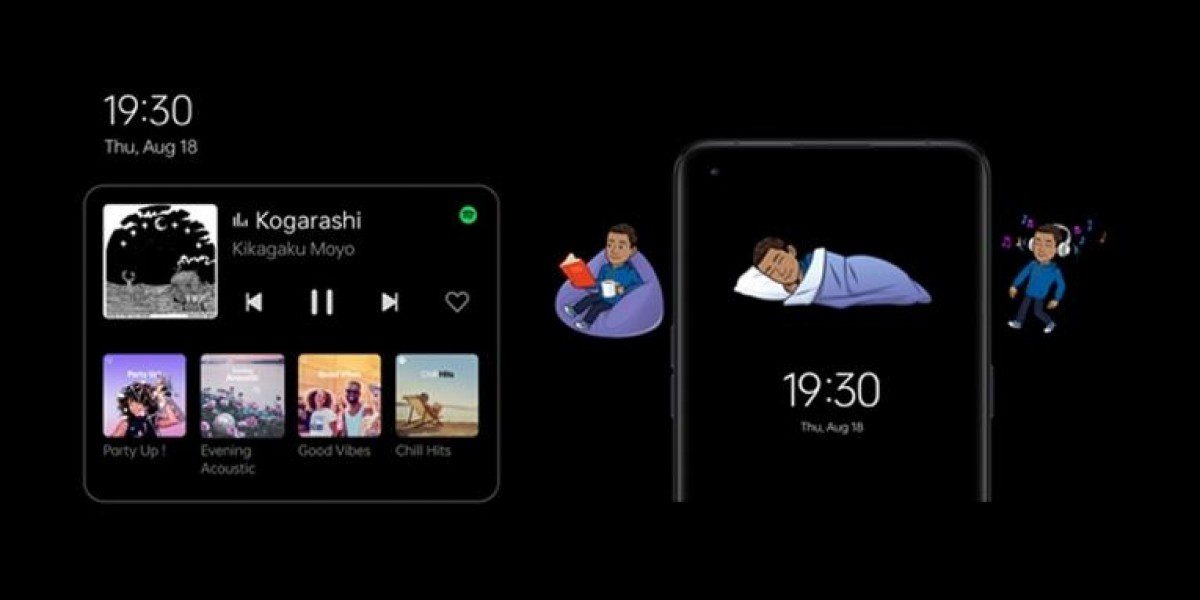 ColorOS 13 includes several privacy and security fixes. From now on, if we take screenshots, the interface will automatically block faces and names in the chat, so if we want to share a conversation with the public, we don’t have to cover this sensitive data separately. 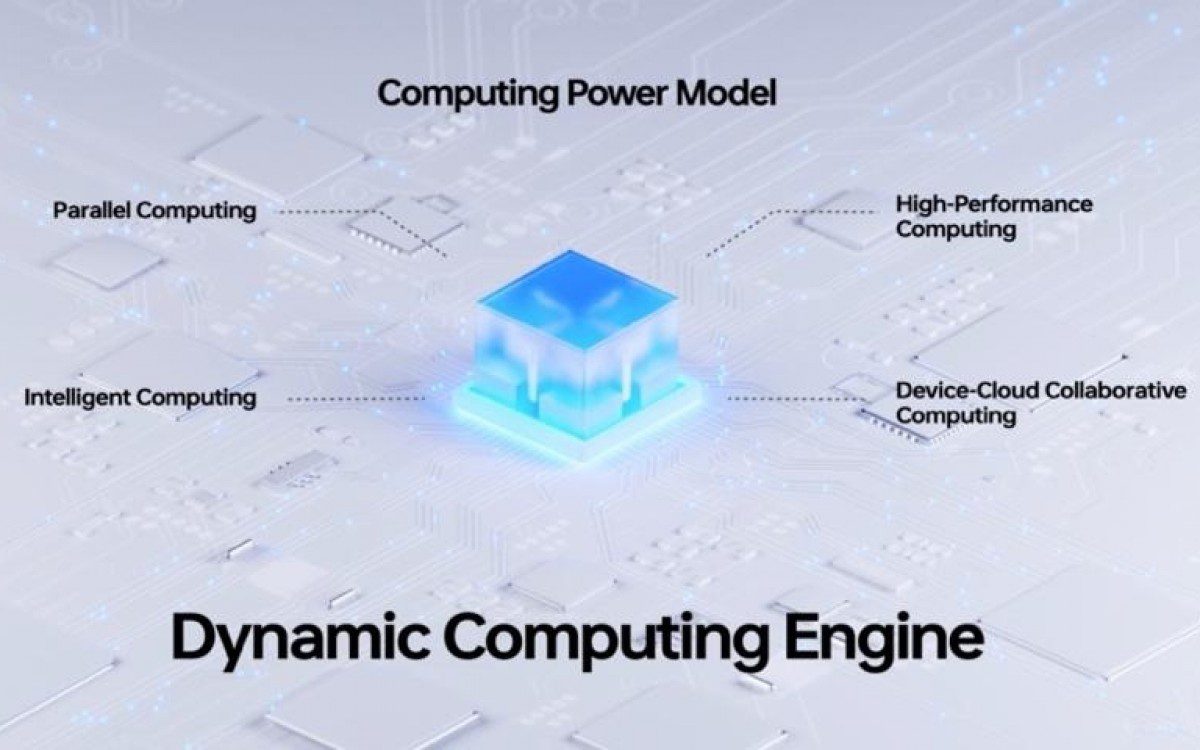 It’s also great that multi-screen collaboration between devices is also available, and it doesn’t matter whether you’re using an Oppo Air tablet or a Windows PC along with your mobile phone. The GSMArena After sorting out which devices will receive the ColorOS 13 update and when, you can view this in the table below. 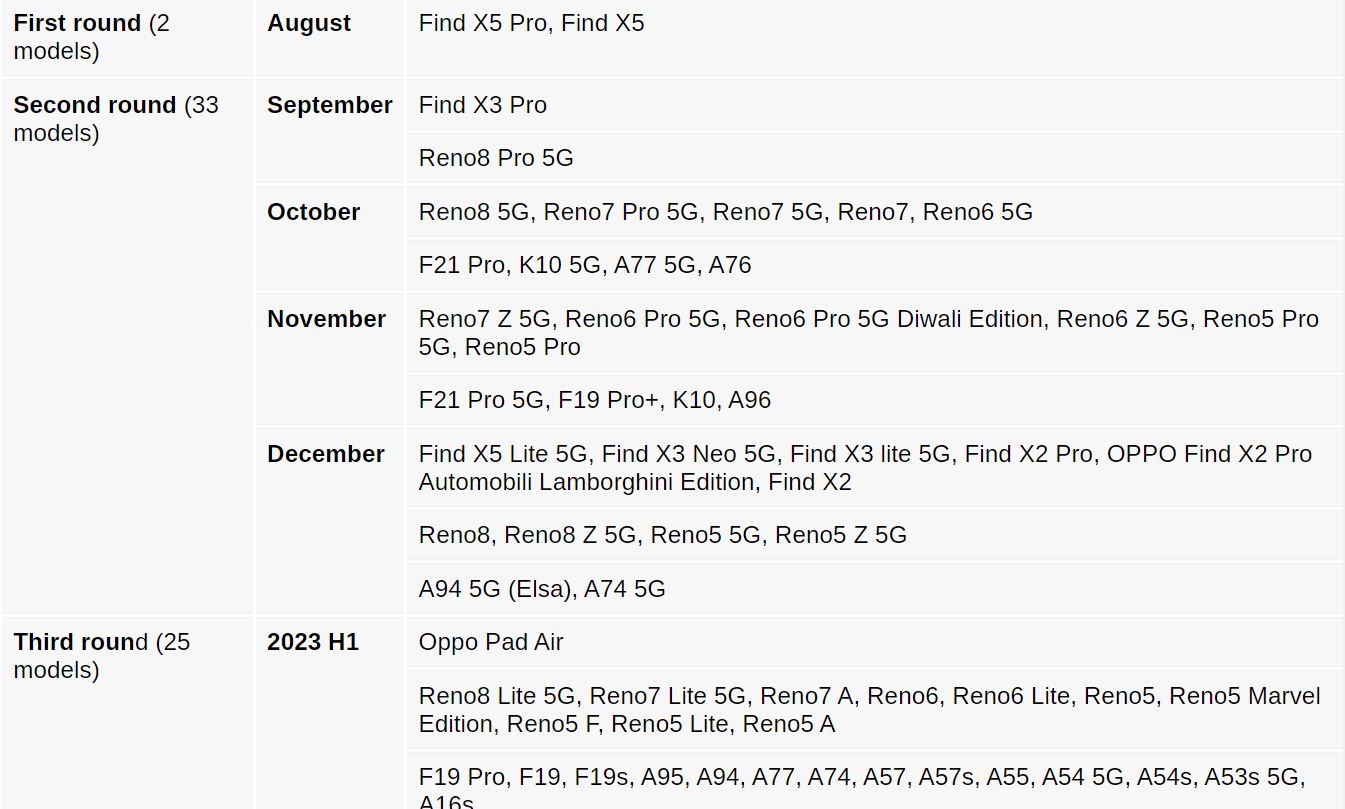