OnePlus has launched a brand new phone with the now-appearing OnePlus Ace, which has been announced for Chinese customers. The device comes with a specially developed MediaTek Dimensity 8100 Max chip, a 120Hz AMOLED display and other goodies, not to mention the 150W fast charging. However, the OnePlus Ace is not an entirely new phone.

Most OnePlus Ace features eerily recall those previously released Realme GT Neo 3 Specifications, but there is nothing surprising in this, as Realme and OnePlus belong to the same group of investors.

So the smartphone screen is a 6.7-inch AMOLED panel that displays content in Full HD + resolution, in addition to the aforementioned 120 Hz image refresh rate. There is a hole at the top of the screen, here’s the 16MP front camera. 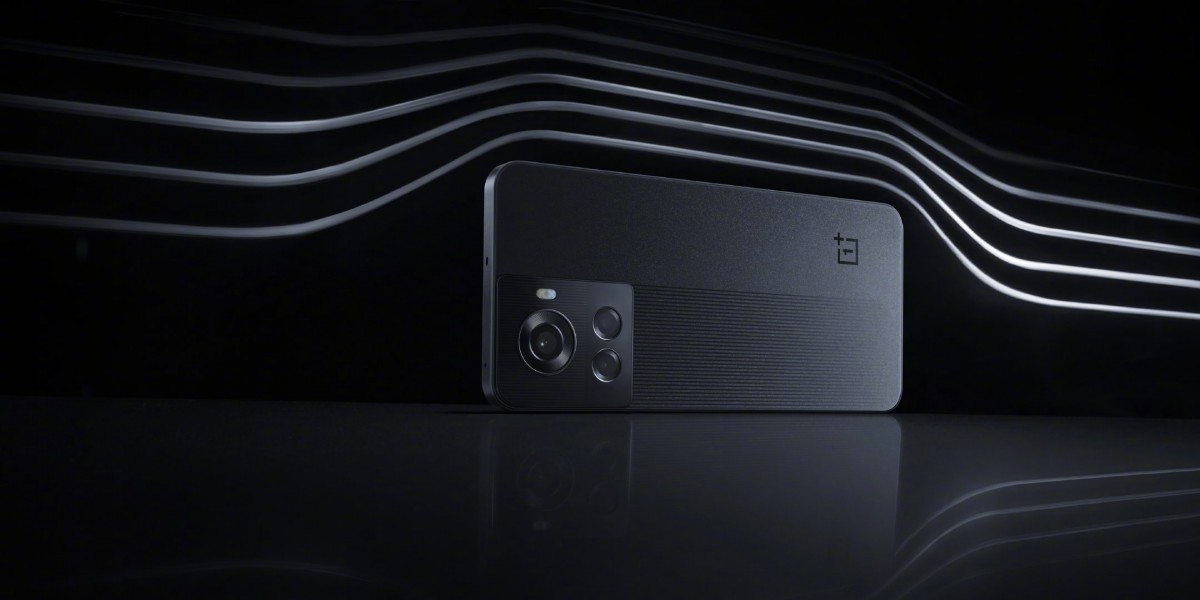 On the back of the OnePlus Ace there is a 50MP primary unit with optical image stabilization, 8MP wide angle, and a 2MP macro unit.

The soul of the device is a chipset called MediaTek Dimensity 8100 Max, but exactly how this chipset differs from the current Dimensity 8100 has not yet been detailed by OnePlus, official sources only mention some additions related to artificial intelligence. The RAM is 8 or 12 GB, while the storage can go up to 512 GB depending on the package you choose. 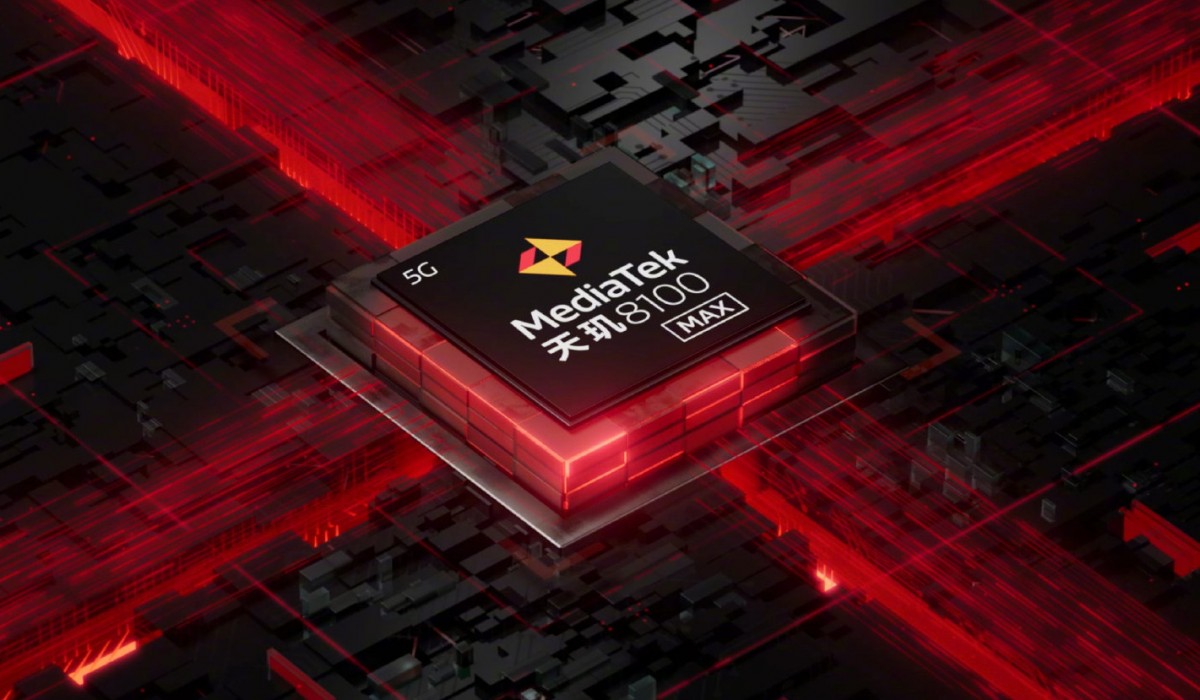 Inside the phone is a 4,500mAh battery that can also be powered by the aforementioned 150W SuperVOOC charging. The fast charging of the wind that the manufacturer promises won’t drain the device’s battery anytime soon, as a number of protections have been applied to the battery, which the company claims will retain 80 percent of its capacity even after 1,600 complete charge cycles. Anyway, this 150W method allows your OnePlus phone to get 50 percent of a full charge in just 5 minutes.

See also  This is what The Elder Scrolls IV: Oblivion would look like as a PS1 game 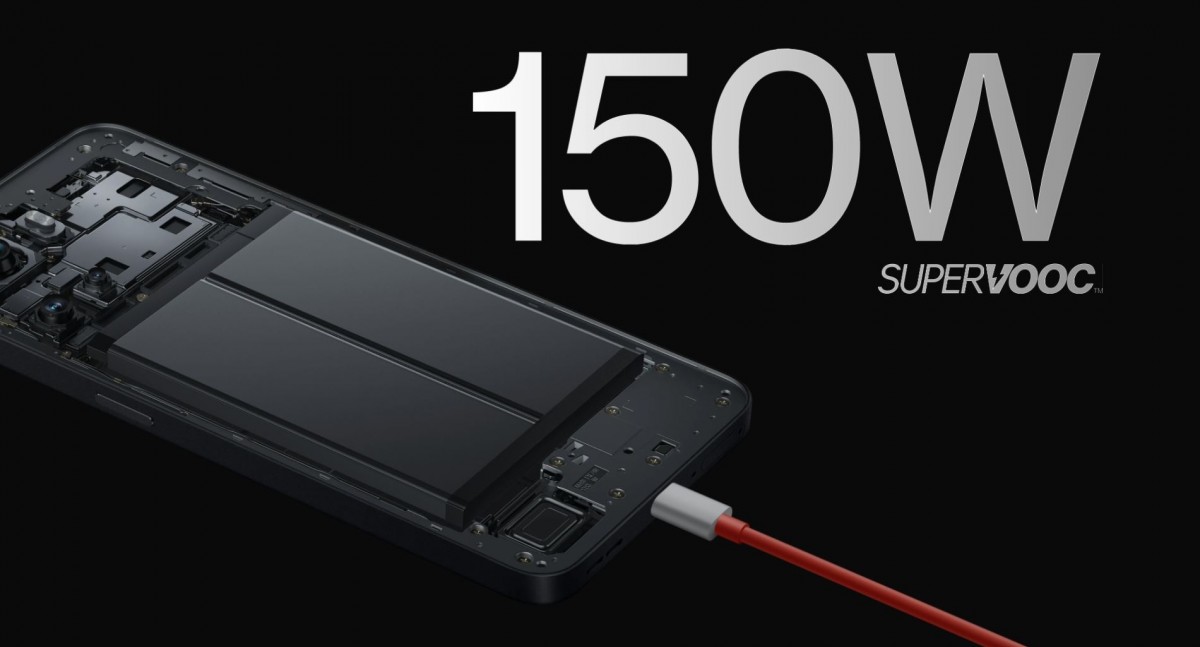 OnePlus Ace runs the Android 12 operating system, which includes the company’s ColorOS 12.1 interface. The devices will be available on store shelves in black and blue, and the base model will be available in an 8/128GB configuration for $388 (about HUF 133,700), transferred from local money of course. The 8/256 GB package will be available at 420, the 12/256 GB model at 465, and finally the 12/512 GB version at $543, again in yuan. Sales will start in China on April 26, after which, if all goes well, the smartphone will paddle in international waters, appearing in India as the OnePlus 10R. Buyers there can hit the novelty on April 28th. It is not yet known whether the device will reach Europe.