a sensor tower An analyst company called Google released a report showing how much we’ve spent on mobile apps globally this year. Basically, we can say that we have spent more on this type of software than last year, and this applies to both iOS and Android users.

We spent $133 billion on mobile apps in 2021, which is no easy feat, nearly 20 percent more than we spent the previous year. Last year, this amount was estimated at $111.1 billion. (Current figures are based on estimated spending between January 1 and December 31, 2021, but since the year isn’t over yet, the final amount may vary.)

Not surprisingly, most of the spending is within the App Store, with users buying $85.1 billion on Apple’s platform, up 17.7 percent from last year. And with the Google Play Store, users have spent $47.9 billion over the past 12 months, an increase of 23.5 percent. Based on the current calculations, it is safe to say that the App Store generates 1.8 times more revenue than the Google Play Store, the possible reasons for this have not been covered at the moment, we think you know a little yourself. 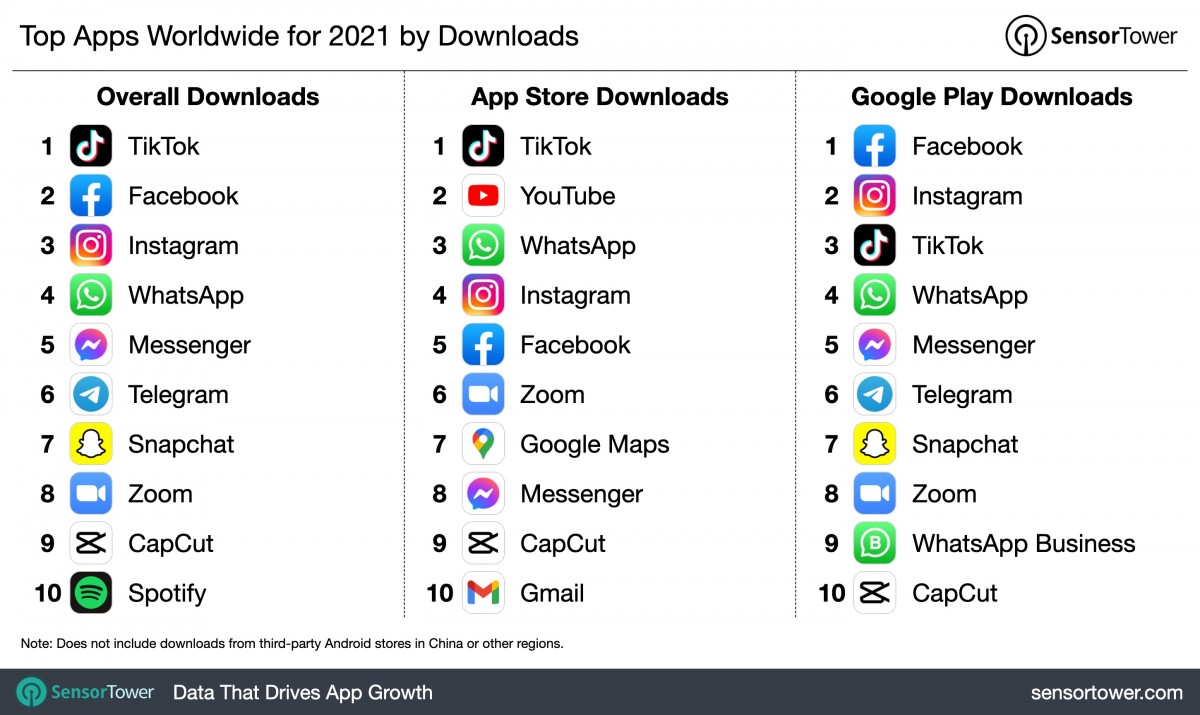 TikTok became the most downloaded app of 2021, followed by Facebook, Instagram, WhatsApp and Messenger, followed by Telegram, Snapchat, Zoom, CapCut and Spotify. List of the most popular applications.

See also  Prim News - How much memory does it take to trim a video? 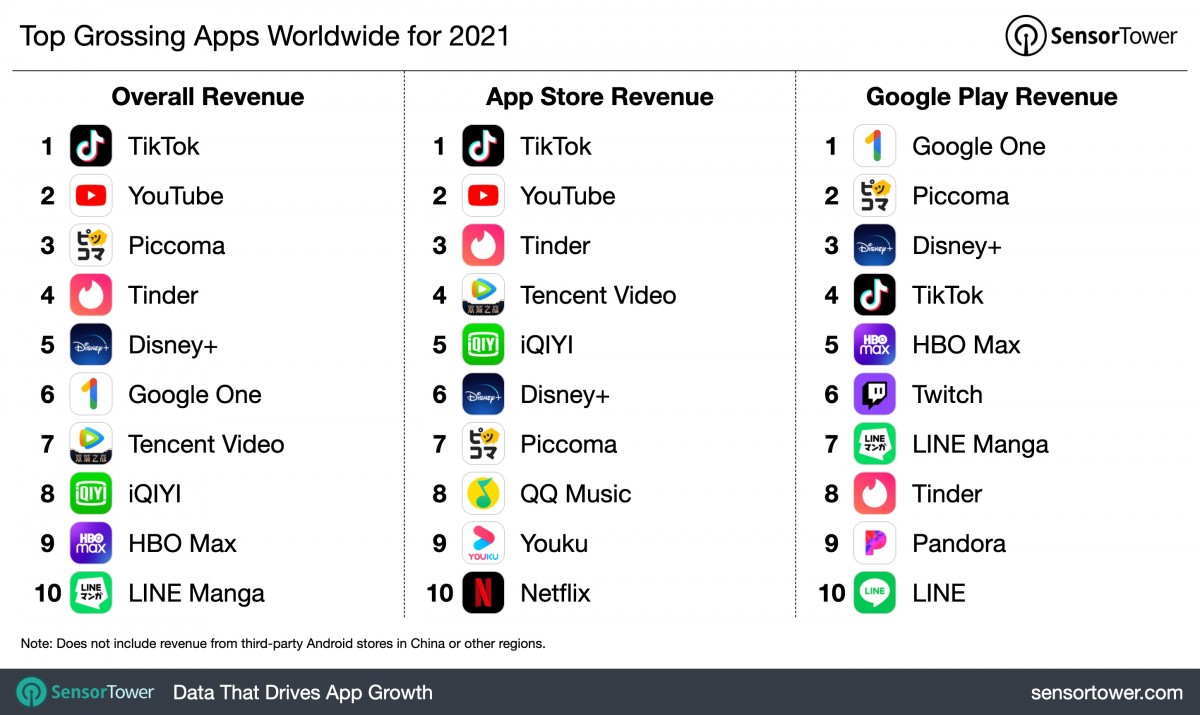 TikTok could also earn the most revenue-generating app fee this year, with SensorTower forecasting $2.3 billion in annual traffic for the video-sharing portal.