A hundred years ago, there were barely a million people living in the island nation, but the population is growing steadily: at a rate of 1.3 percent annually, mainly due to immigration. 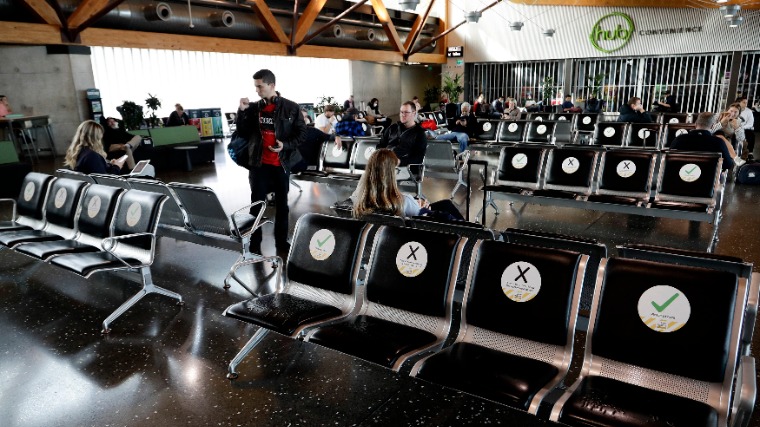 The country had a population of five million during the coronavirus pandemic (Photo: MTI / AP / Mark Baker)

The island’s statistics office said on Monday that New Zealand had a population of five million in March.

Brooke Thiers, head of Statistics New Zealand, said it was a milestone in the country’s history, and it was the “fastest million” because the number of people living in New Zealand reached four million in 2003 17 years ago. The island nation’s population surpassed one million in 1908, then by 1952, and by 1973, the number of New Zealanders had increased again by one million.

Brooke Thiers also noted that the number of people living on the island has also increased somewhat due to the fact that many people have returned home due to the coronavirus pandemic, and many have still wanted to move.

See also  There was a 5.8 earthquake near New Zealand