The latest installment of the franchise will be released in October for PC and Xbox.

During last night’s opening show, quite a few new games were introduced, including Motion vector and the 2K games The next part of his hit series, A New Tales from Borderlands. The game is already available for pre-order, and PC and Xbox players can enjoy its release at the end of October this year. By controlling three new characters, this time we can go to the city of Promethea to save the world.

Arms dealer Marcus of course hosts the game preview, and you can take a closer look at both the characters and locations.

The three new characters in New Tales from the Borderlands are Anu, a scientist struggling with panic attacks who also happens to work for Atlas. His younger brother Octavio, a real street kid who has a massive number of illegal apps and other hacks; And Fran, a servant with a heart of gold with anger management issues and a floating chair equipped with everything.

In the game, with the help of the Three Great Losers, we will (hopefully) prevent Tediore Arms from turning people into guns instead of selling them. Our decisions will affect the course of the story and it is up to us whether they succeed or fail. 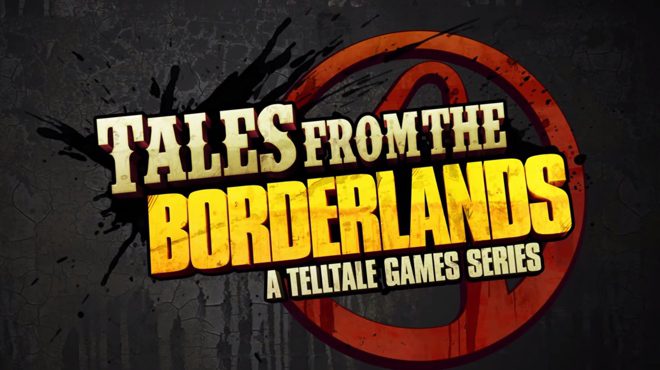 Tales from Borderlands
Chest Raiders from the Lost Vault.
” Read!

New Tales from the Borderlands launches October 21 for PC, Xbox One, and Xbox Series X/S. ■

See also  Polium One: the world's first NFT controller; The reception is not strong