The Dutch Fryslan Tour is not over yet

Ellen van Dijk (Trek-Segafredo) started the 2.1 EasyToys Bloeizone Fryslan Tour with great success. However, the 14.4 kilometers were not completely interrupted, with the completion of the track leaving some room to maneuver.

For example, the Italian chariot Letizia Paternoster (Trek-Segafredo) had to avoid it after driving a pickup truck on the line and then park it simply noble, as if there was no rotor.

Briton Alice Barnes (Canyon/SRAM Racing) had a simpler thing to do, she just had to pay attention to the local jeeps who used the road as if there were no racing there. 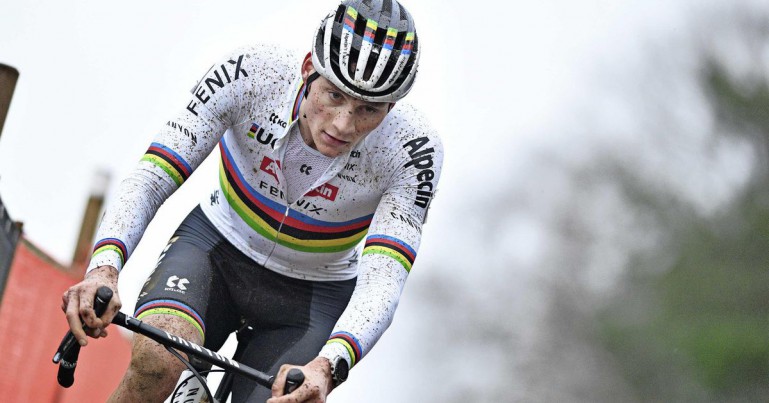 As is known, Matthew van der Poel’s time is slowly running out to start the Spring Classics with a chance to win. The Dutch suffered a lot last year, as a result of which he was not in his best shape at the World Cup in September. Although he was about to run out of space, he ditched the Superprestige cyclo-cross at Zolder on December 27 – he was diagnosed with further intervertebral disc swelling.

He’s been training for a while, and many were confident that on March 5 Strade Bianchn could be there, now his father, Adrie van der Poel, has dispelled the rumours.

“We still don’t know where to start the season, and luckily there’s no pain in the cold at all. He feels good in Spain, his preparation is great, but he definitely won’t start racing for at least two weeks. At the moment the toughness is evident in his training, so no We know what that will look like at the beginning of time.” – Mathieu Desabga.