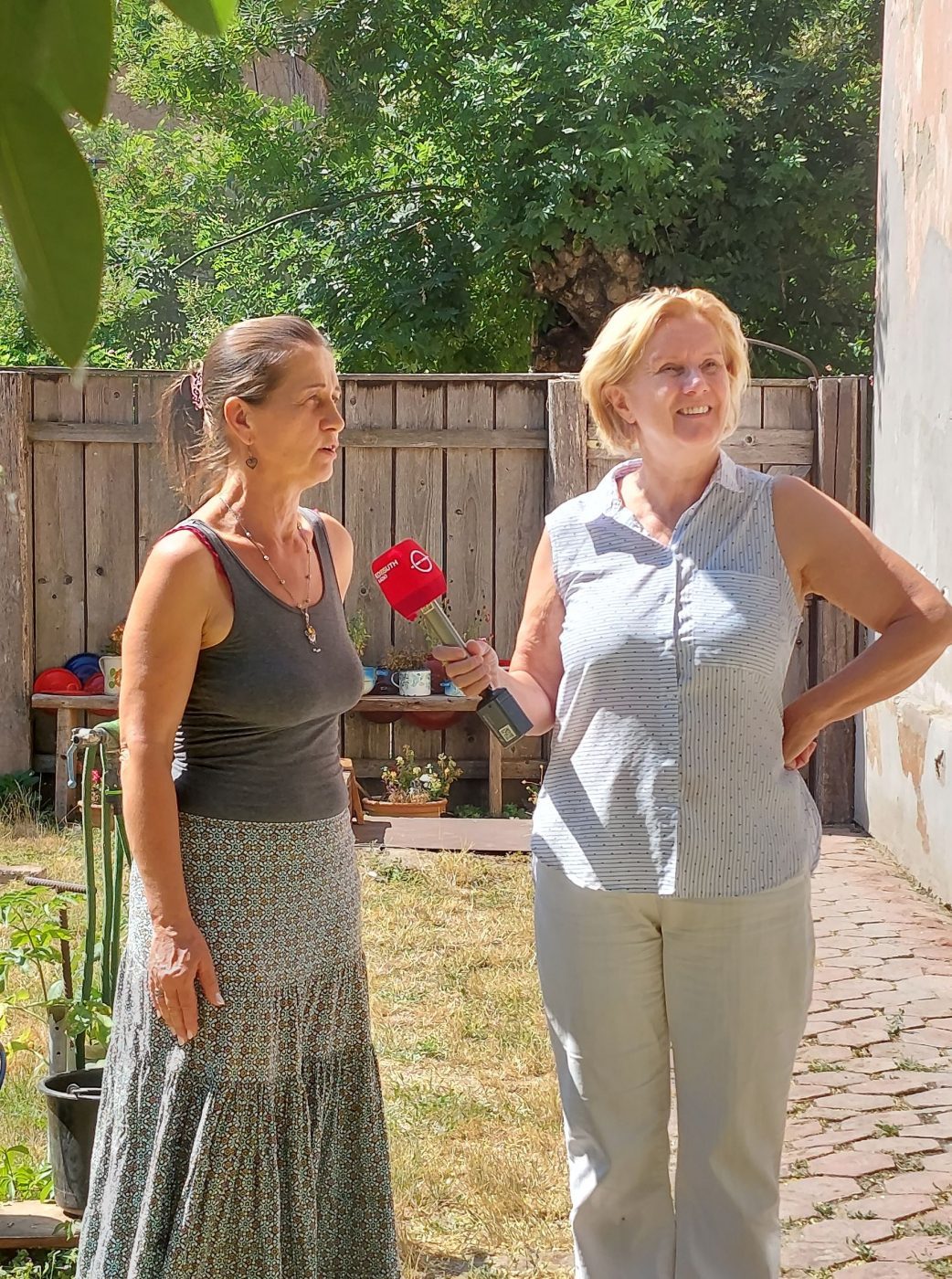 Since the fifties of the last century, a large farmer’s house in Kerkage faced a difficult fate, because the land of its previously wealthy residents was seized, they did not have pensions, but somehow earned them. The house remained without an inhabitant for a long time, in a state of increasing deterioration. A young couple bought it a year and a half ago in order to create a place for the agricultural traditions of Kerkage, presenting the forgotten peasant culture, and for this they received the support of the Teleki Foundation. When they started cleaning before the renovation, they found a real treasure in the attic: old documents and household items that tell the story of the past 200 years. All this was presented to the interested parties almost immediately. On Thursday we will be visiting the owners Nagy Emese and Gánóczy.

See also  Formula 1: The start of the season is made more complicated by the Coronavirus