Some components are coded, if someone touches them, the phone will not work or not function fully.

After the appearance of the 12 iPhones, it became clear that the replacement of certain components in the phones was done to no avail by a company or an informed user, however the devices may not work. If we catch two iPhones 12, which are basically exactly the same, and start swapping parts between the two products, we’re still facing restrictions because Apple is pairing certain parts with the motherboard. There is a small circuit in this component that contains a unique identifier, which the motherboard reads. If this ID is different or missing, the motherboard detects that the wrong part has been inserted into the phone.

This is mainly due to the fact that Apple recently encountered a number of customer feedback that the quality of the parts installed in the unofficial service center is poor, and the phone did not work as expected after the repair, despite the service claim that a part of the factory was used. Apple found that the majority of these cases are due to users repairing their phones at an unofficial service center, which specifically excludes the possibility of installing factory parts, as the company did not sell spare parts to external services until recently. On the other hand, it is evident that a customer who was less familiar with or was looking for a cheaper solution for financial reasons could not know this and could easily overcome it by repairing his machines with factory parts. 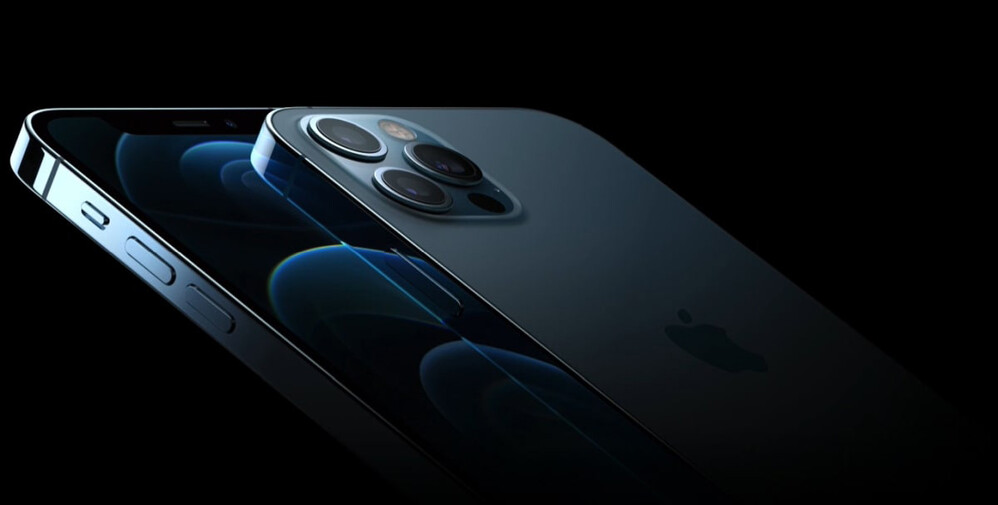 Therefore, Apple has only responded to the situation by coding the parts, essentially trying to keep user satisfaction high by trying to ensure that defective iPhones are professionally repaired and with factory parts with quasi-hardware limitations. Obviously, this has other consequences as well, services that do really well, and use aftermarket components, have questionable experience (although sooner or later there will be some tricks to circumvent the limitations of the motherboard), and the more famous services will have to be It is best prepared to apply in. In order to fully meet the repair needs of its customers. 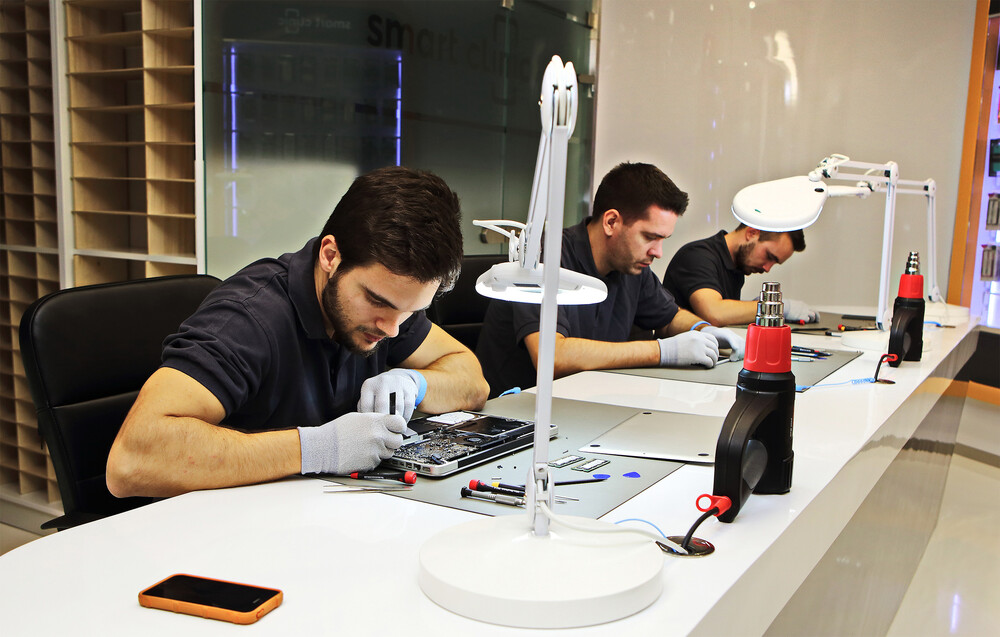 One of the most famous independent telephone services in Hungary is Smart ClinicThey answered our questions. We also know that Apple has launched an IRP (Independent Repair Provider) in Europe. a program, Under which outside services can also have the right to order spare parts directly from the manufacturer. The Smart Clinic app has already been approved, for example, it is clear that a number of requirements must be met for this purpose, so Pista Szerelő Bt will not get. , Which is welded to the corner of the tunnel, on this opportunity.

The article is not finished yet, please scroll!