The Institute of Genomic Medicine and Rare Diseases of Semmelweis University celebrated its 10th anniversary and is the first center in Hungary to provide a full range of healthcare for rare genetic diseases. The event was organized by Dr. It was inaugurated by University President Bella Merkley, then Dr. Andras Matulsi, Vice Dean for Strategy and Development at the College of General Medicine, then Dr. Greetings from Attila Szabo from the University’s Clinical Vice Chancellor. The staff of the institute celebrated the jubilee with professional lectures. Director, Dr. Judith Maria Molnar emphasized: Since it became an independent institution, the outpatient movement has continually increased, as has the scope for genetic diagnosis.

Dr. said. Bella Markle. The rector emphasized that genetics is one of the fastest growing and most important research areas, which is fundamentally changing the approach to medicine. “We can be proud of the fact that our university was the first nationally to recognize that rare diseases should also be treated in a comprehensive care facility and that the network is essential to their multidisciplinary care,” he noted, adding that since 2015, the institute has become a national center for disease experts. Rare, and two years ago the European Institute became the national node of the reference network and participates as a founding member of the local node of the largest biobank network in Europe. He emphasized that by teaching the subject of Clinical Genetics – which was initiated by the Institute – the future generation of physicians is provided with modern and timeless knowledge.

International cooperation, a multidisciplinary team, synergies between specialized fields, personalized medicine, the use of artificial intelligence, advances in bioinformatics, data-driven medicine – these are all forward-looking solutions found at the Institute that bring Semmelweis University closer to the goal of being among the top 100 institutions For higher education in the world and among the top 5 medical universities in Europe – included in the Rector’s List. 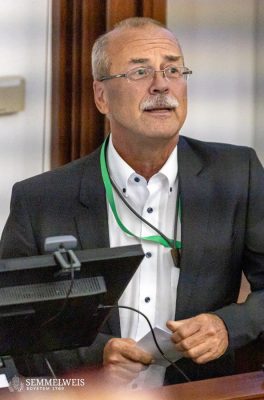 Dr. Andras Matulci, Vice Dean for Strategy and Development at the College of Medicine, discussed the pioneering scientific results achieved in 2012, the year the institute was founded. They explored the important role of non-coding sequences in expression, control and regulation. This was the year when the genomes of breast tumors were fully identified and it was determined that they could be divided into four groups, which is important from a diagnostic and therapeutic point of view. This year it was also discovered that the whole genome of a 12-week-old fetus can be identified, and that instead of months of genetic sequencing in newborns, the entire genome can be identified within 50 hours, so some diseases can be treated in a targeted manner, the seal. The Vice Dean emphasized that clinical genetics is one of the innovative and dynamically developing specialties of medicine, and it is one of the indisputable cornerstones of present and future medicine. Dr. Andras Matulci noted that the institute was the first in Hungary to implement the first new generation of sequencing, genetic and clinical counseling had also been started, and a university biobank coordination had been established, in addition to a lifestyle advice system that supports those dealing with diseases. rare and affected. He noted that in recognition of everything, the Hungarian Academy of Sciences declared the institute an excellent research facility. 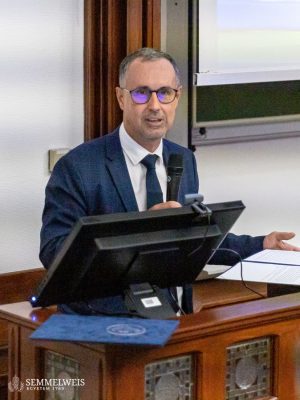 Dr Attila Szabo, Clinical Vice-Chancellor of the University, emphasized in his speech that the staff of the Institute has provided hundreds of people with not only professional help but also hope in the past 10 years, by establishing an accurate diagnosis faster than before in cases that were thought to be hopeless and helping them to New and personalized treatment. Integrating patients into everyday life. He added: They are working in a field where knowledge with patience and love brings results; They change patients not only physically, but also mentally and spiritually. He emphasized that they are not only given treatment with which they individually fight against their disease, but are also given a perspective that will define their entire lives. He noted that Count Imre Festetics was the world’s first to use the technical term “hereditary laws”, recognizing that the hereditary laws of nature are different from all other natural laws, have an internal determinance, can be researched empirically, and applied to humans, animals and plants alike.

In the first ten years of its existence, the Institute of Genomic Medicine and Rare Diseases has proven every day to be a worthy custodian of the intellectual heritage of Phystetics, carrying the home of discovery of its great predecessor in all the elements of education, research and community life that take place at the Institute. 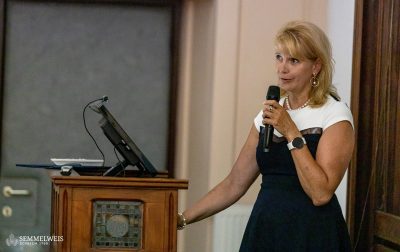 In his presentation entitled “Ten Years of Serving Personalized Medicine and Rare Patients”, Dr. Institute director Judith Maria Molnar referred to the beginning in 2012, when a senate resolution at Semmelweis University allowed the institute to separate from the Department of Neurology and establish itself as an independent institute of the Faculty of General Medicine. He explained that their clinical activity actually began in 2004, when they began comprehensive care for people with rare diseases as the nation’s first molecular neurology department at the National Institute of Psychiatry and Neurology (OPNI). The director emphasized that since they became an independent institute, the outpatient movement has increased continuously and the scope of genetic diagnosis has also expanded. He also explained that 80 percent of rare diseases are genetically determined, and 60-70 percent of them have central or peripheral nervous system symptoms, and for this, in addition to outpatient care, it became necessary to establish an inpatient department, which was implemented in 2017. .

Thus, we became the first local center to provide a full range of healthcare for rare genetic diseases.”

He said. He noted that the pandemic affected them too, in May 2021, the department was converted into a place to provide care for COVID for a period of one month. He presented the private laboratories and clinics operating at the institute, stressing that in the past ten years it has received nearly 1 billion HUF to support it, in the form of 21 different research applications. He briefly described the research currently being conducted at the institute, talked about future plans and development directions, and highlighted the importance of prevention and the fact that they want to become important players in data-driven healthcare in the field of rare diseases. 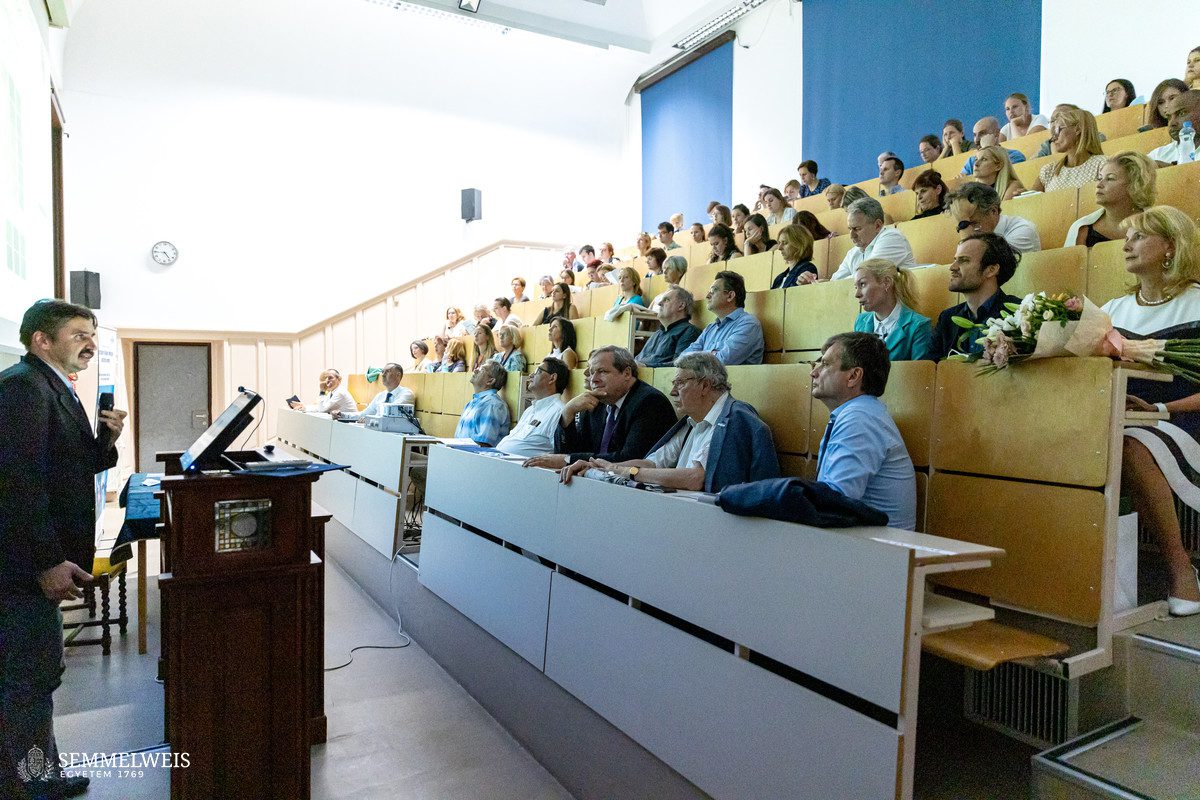 The staff of the institute celebrated the tenth anniversary of the establishment of the institute in the framework of a professional presentation. Dr. Attila Batosh presented the present and future of genomics. About the situation of people with rare diseases locally and internationally, Dr. Gabor Boghani gave a lecture. Through the eyes of a young clinical researcher, Dr. On the clinical implementation of genomic research. Peter Palicza and Dr. Andras Vallos gave a video presentation from Biobanks to Patient Care, Dr. Györg Pfliegler introduced the integration of local rare disease care into European reference networks.

The article was published by the Directorate of Communications at Semmelweis University.