Even those not at home in the world of visual cultures may have heard of the photographer’s most famous series of photographs: Brown’s series on sisters is a true emotional rollercoaster and time travel.

Every year, the artist takes pictures of his wife, Bubba, and his three sisters with an oversized camera in natural light and outdoors. The subjects always appear in the same order in the photos: starting from the left are Heather, Mimi, Baby and finally Laurie. Women are always looking at the camera: our memories and feelings reverberate from the deep emotion that stems from the photos.

Nixon snapped their first shot in 1974, but he still hasn’t found that photo good enough. The following year, he had already made the first piece in the series: Bebe was 25 and his sisters, Heather, Laurie and Mimi, were 23, 21 and 15.

“The two brothers were just behaving normally. Everyone liked the picture, hence the idea. Most parents think the same“- Think Photographer later. Seeing the photos taken, Nixon decided to take a few photos of young women every year and chose the best shot by mutual agreement with the sisters.

The photos alone show only one moment in the sisters’ lives, but in addition to the external signs of aging, the photos also show traces of inner pleasure or even struggles on the models’ faces.

An exhibition of the photo series, which can be viewed between March 30 and May 29, was held in the framework of the Budapest Photo Festival. At Leprechaun’s house today. 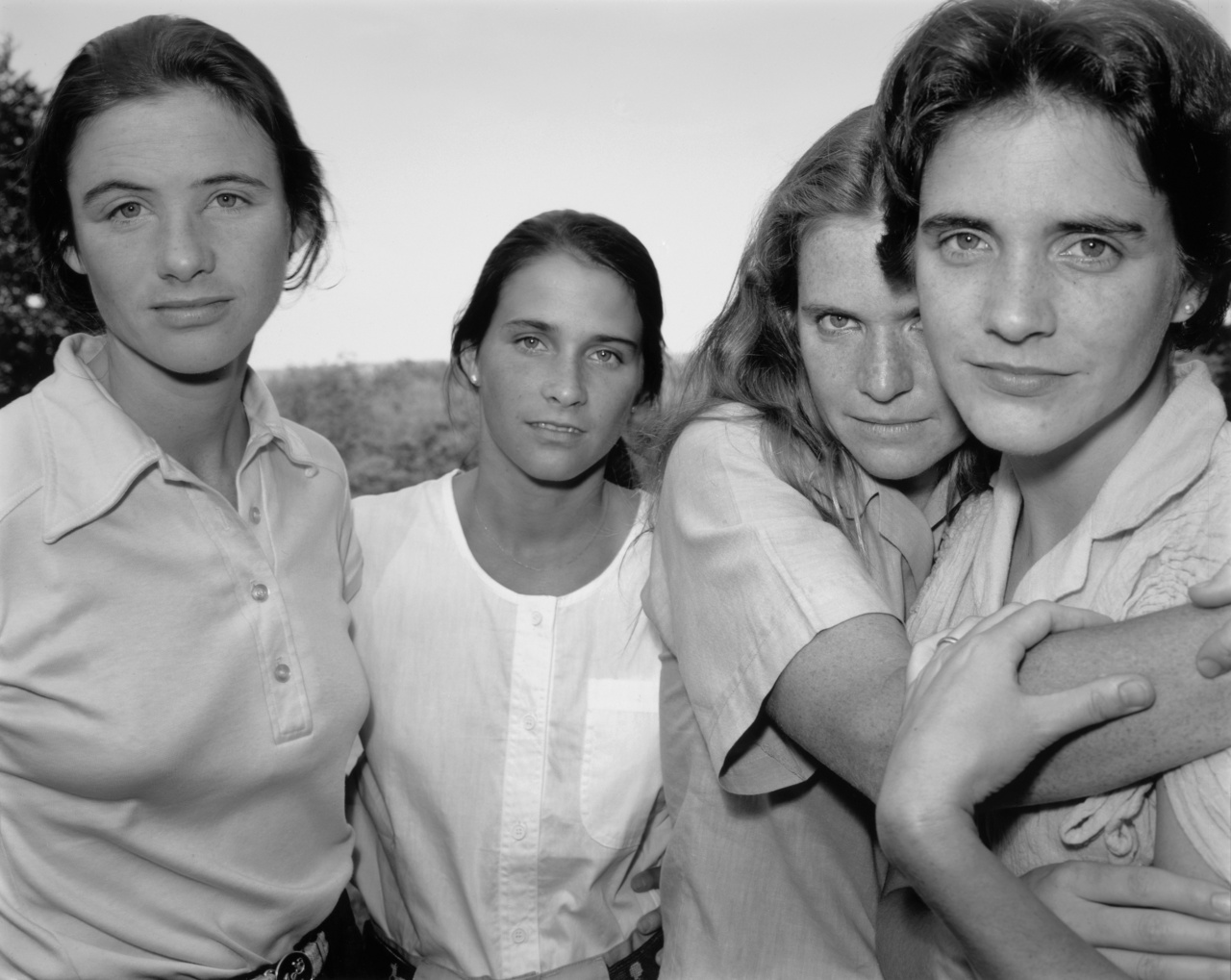 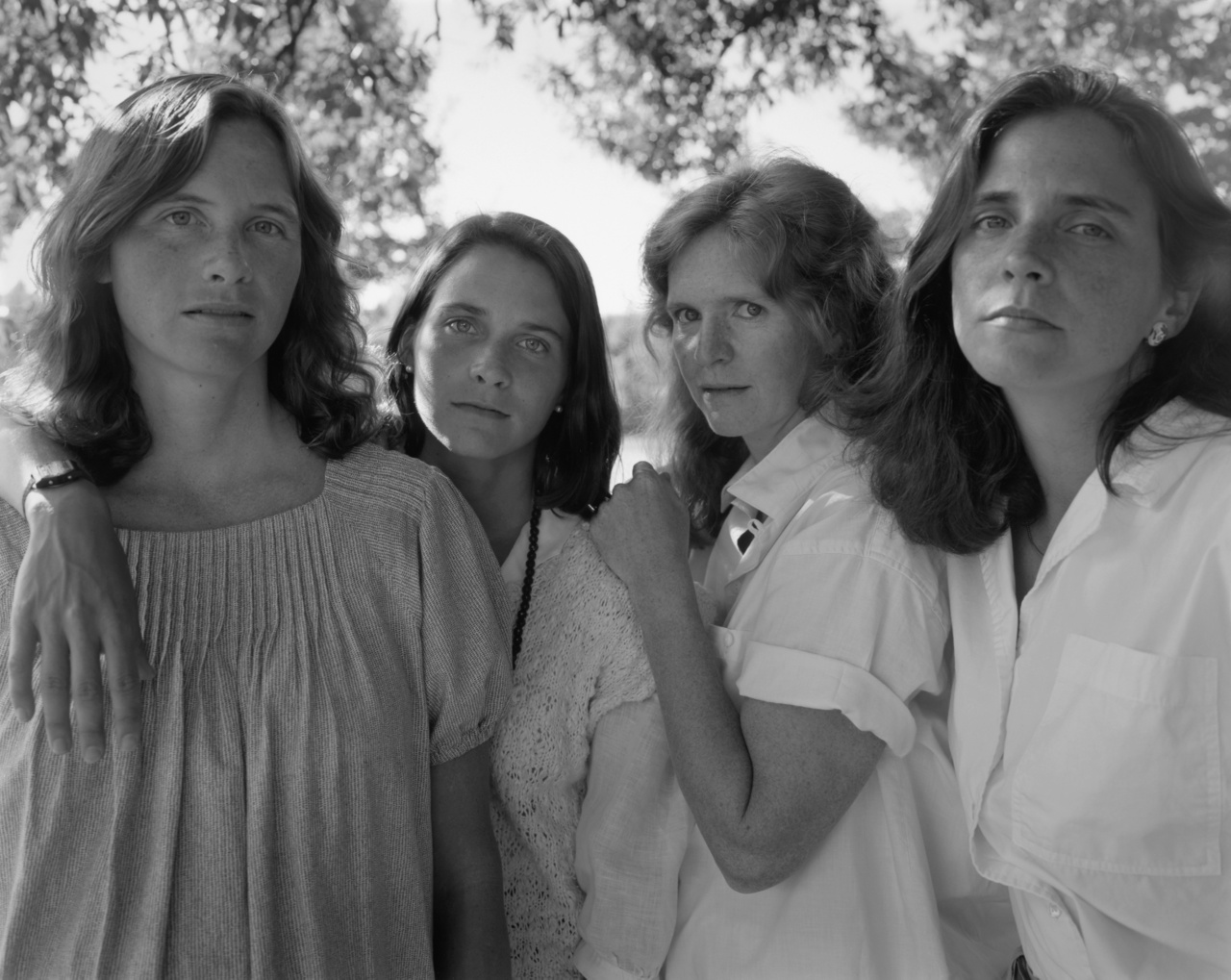 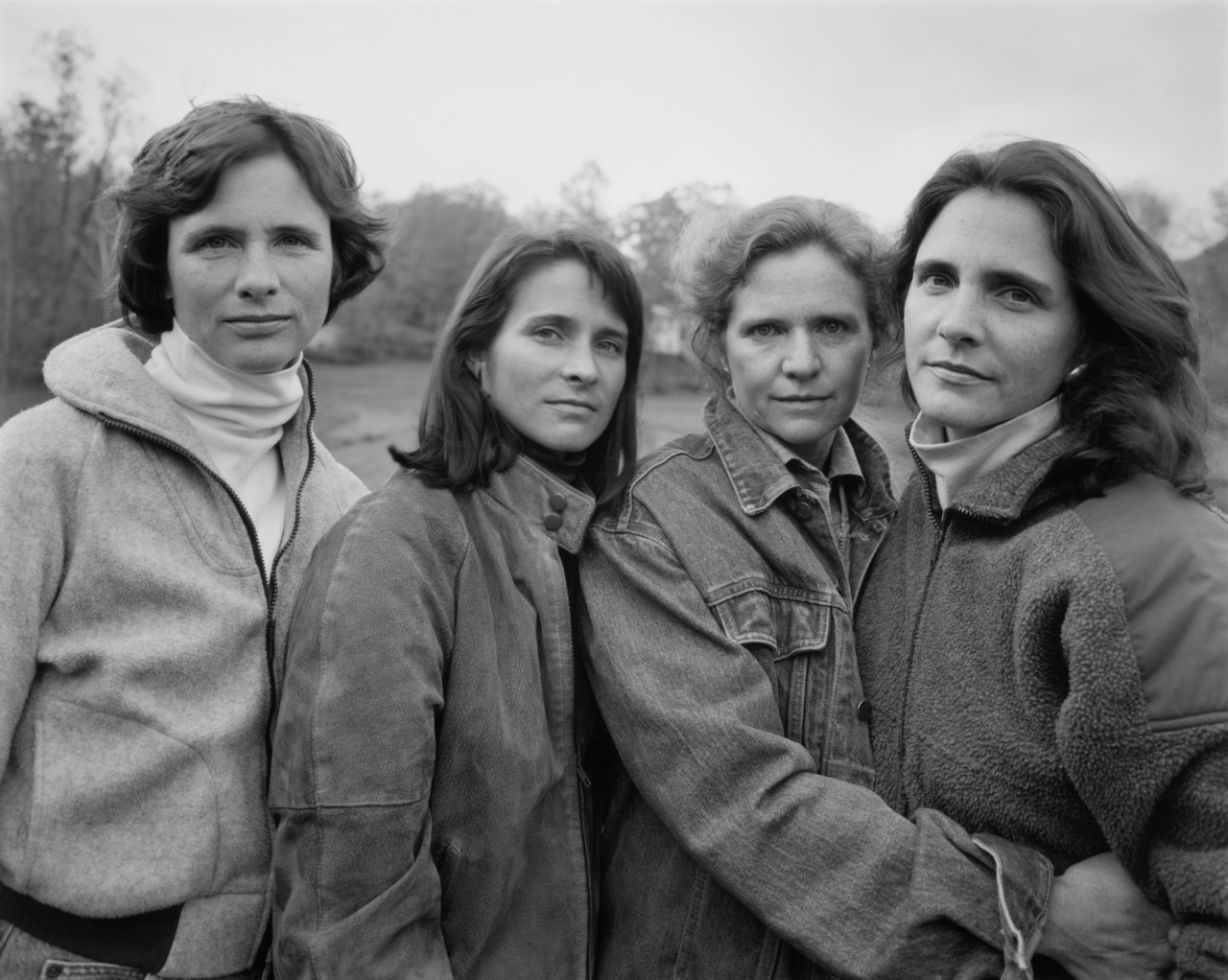 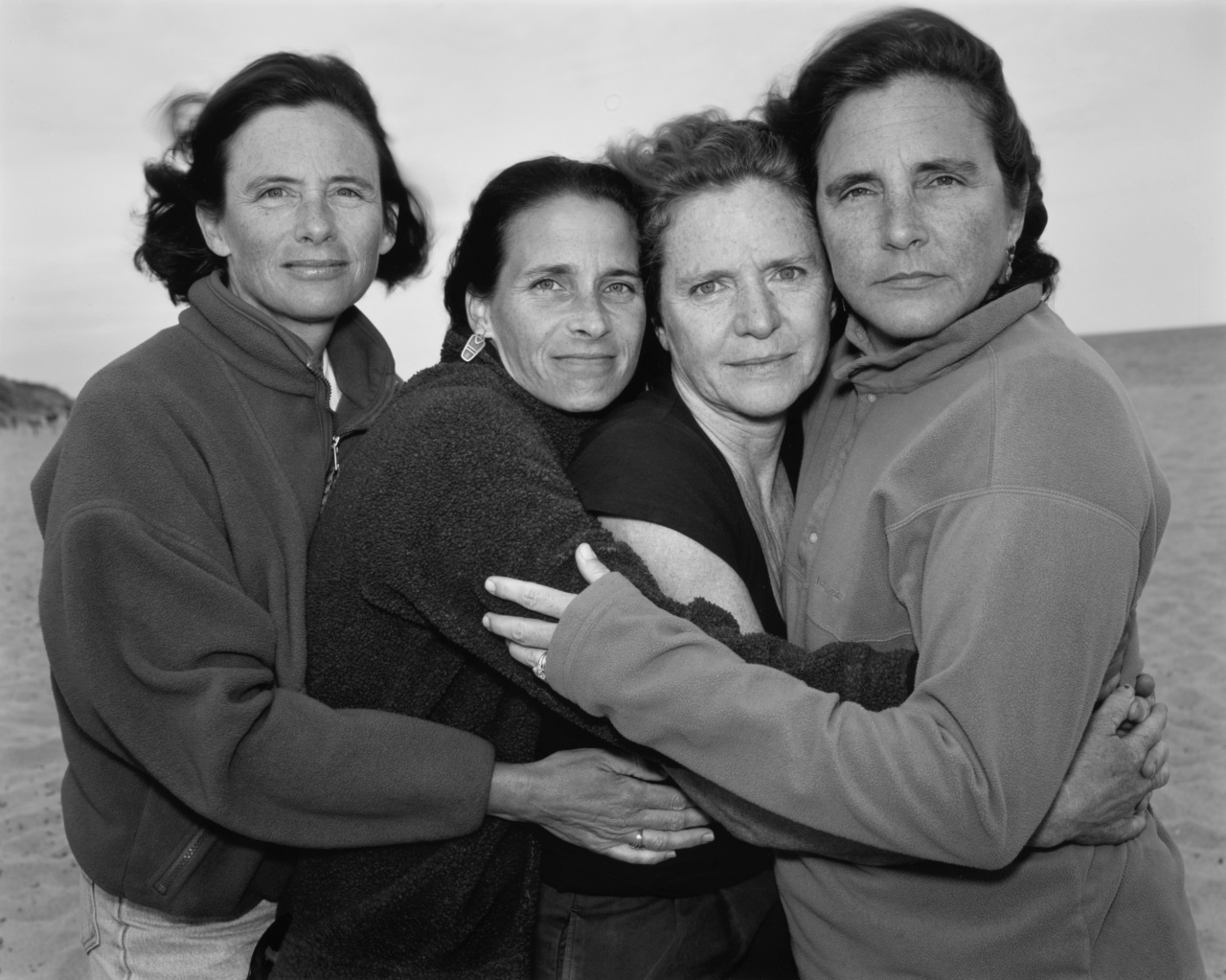 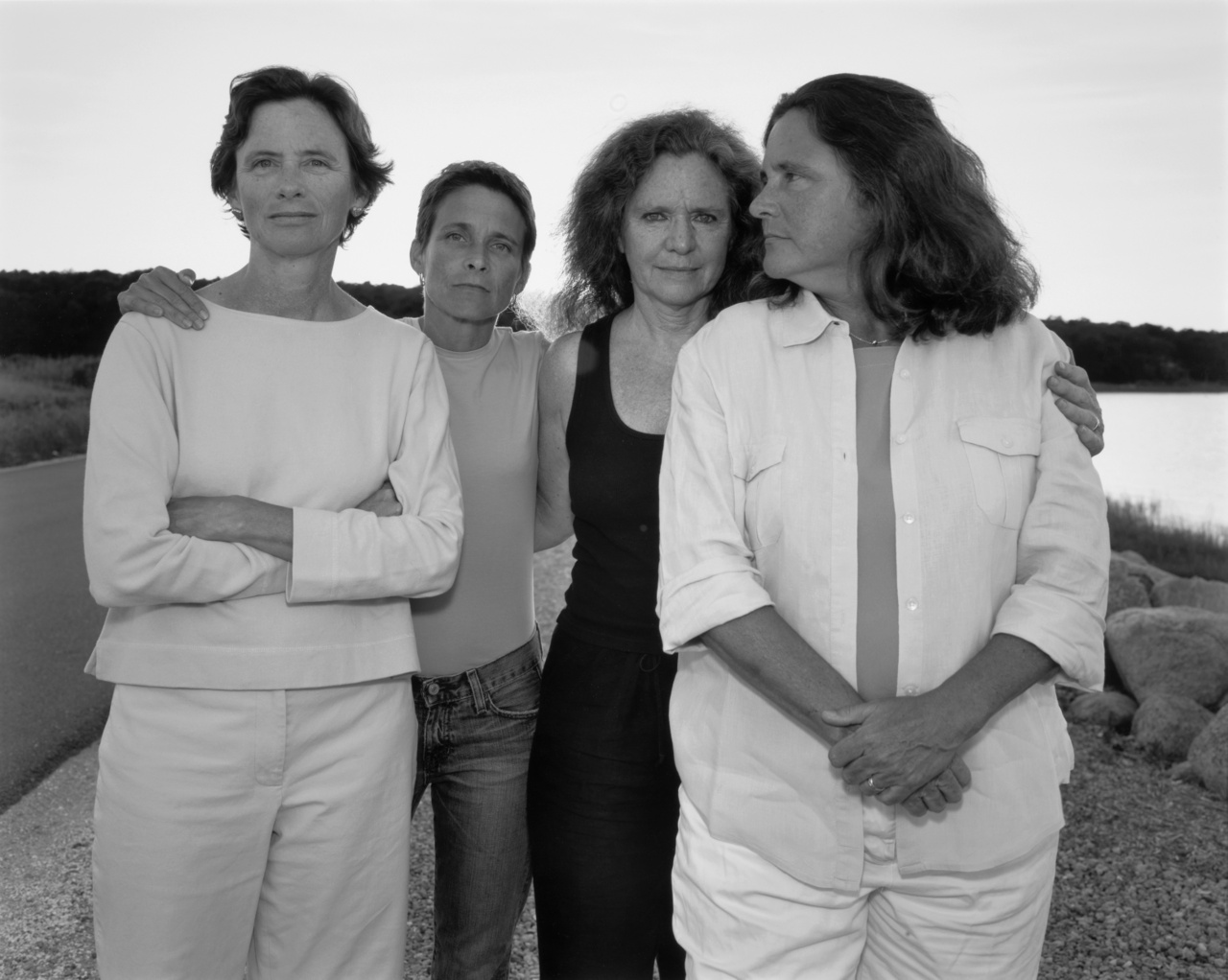 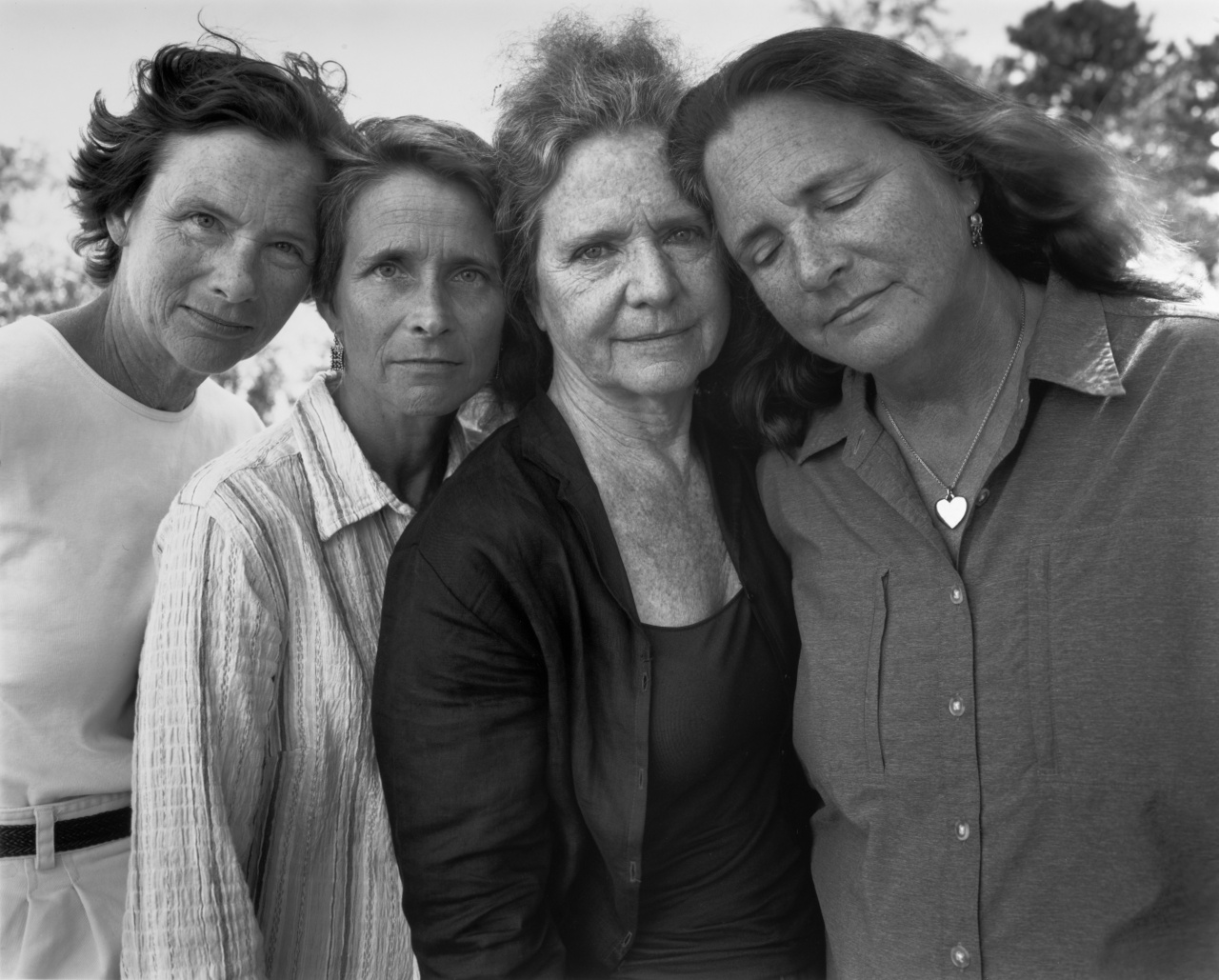 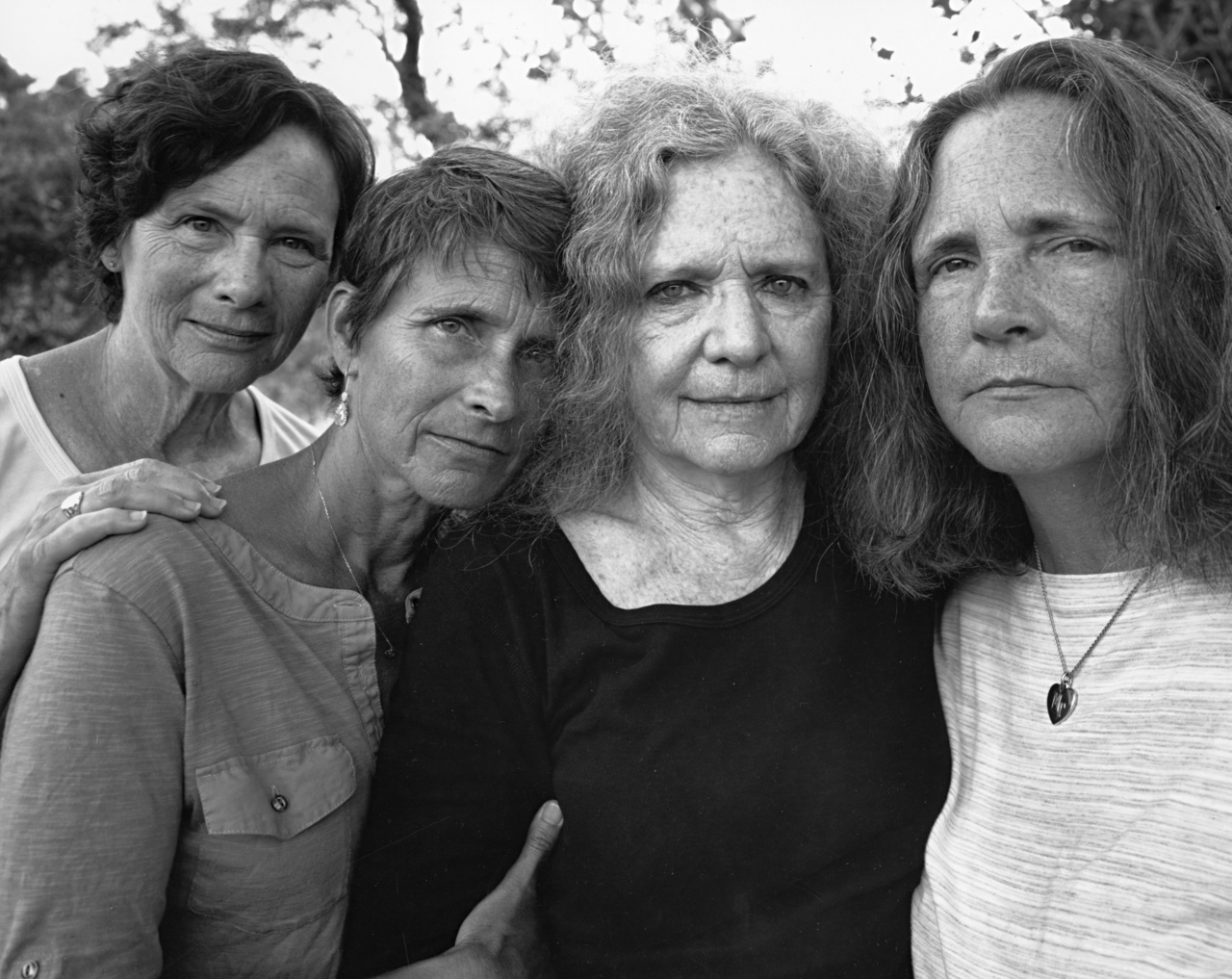 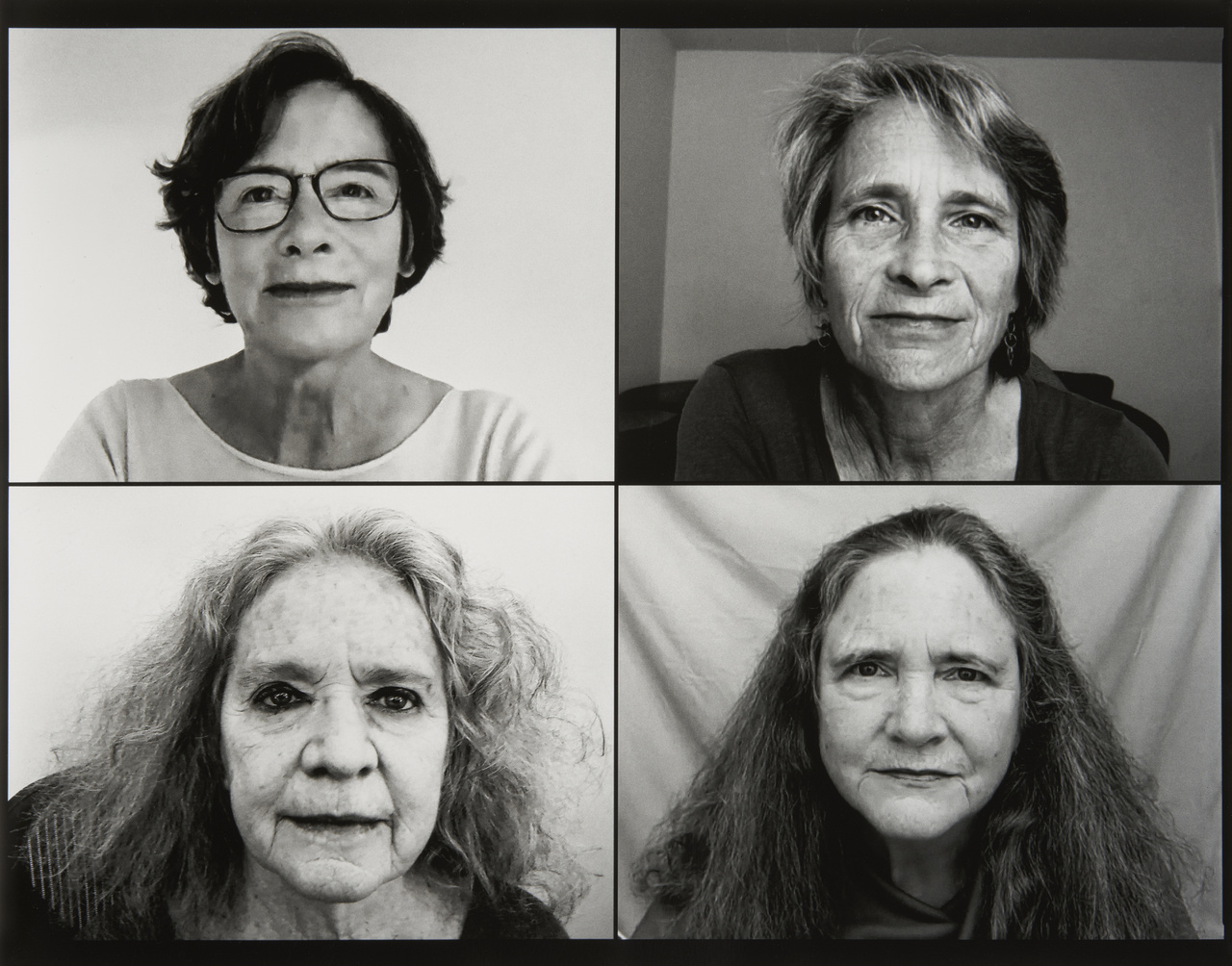