Security advisor to US President Joe Biden said on Sunday in a US television news program on CNN that the US government has warned Russia that there will be consequences if opposition politician Alexei Navalny dies in prison.

“We have informed the Russian government that it is responsible for what happened to Navalny during his imprisonment and that the international community will hold them accountable.”

Said Sullivan, who said, without elaborating, that the US government is considering a series of measures with different costs in the event of the death of the imprisoned Navalny.

According to the diplomat, he is receiving necessary medical care.

Navalny was sentenced to two and a half years in prison in Moscow in February when he returned home from Germany, where an assassination attempt was made against him.

The health of the imprisoned politician is deteriorating rapidly. His doctor, Yaroslav Ashmin, said that the Russian opposition politician had dangerously high levels of potassium, which could lead to a heart attack, and that his high creatinine levels revealed kidney problems. According to the doctor, Navalny could die at any moment.

Navalny initially complained of back pain and said he was starting to feel his legs, so he asked his doctors to see him. The Russian authorities refused, so he went on a hunger strike.

In order for Navalny to receive proper health care, world-famous artists and thinkers signed an open letter to Putin. 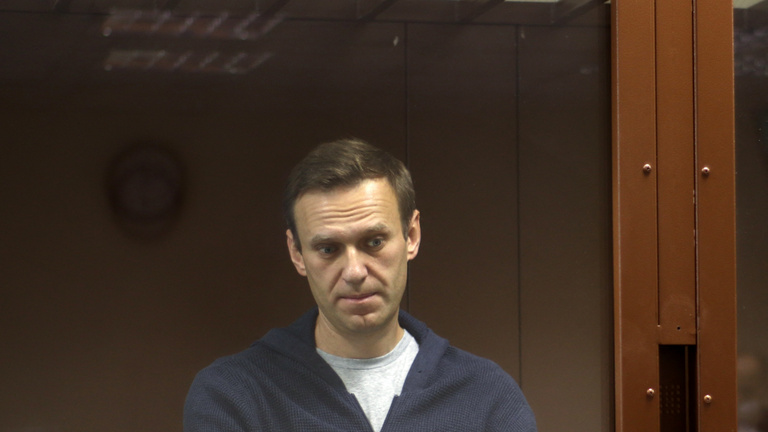 World-famous artists are asking the Russian president to provide Alexei Navalny with the necessary health care.

The already strained Russian-American relations have deteriorated recently. It caused much outrage on the part of Russia when President Joe Biden, in an interview with ABC News in March, answered the reporter’s question about whether he considered Putin a murderer. Then the US president also said that Russia would “push” to interfere in the 2020 presidential election.

US President Joe Biden signed a decree on Thursday demanding that his government impose financial sanctions on Russia and expel ten Russian diplomats from the country as Washington says Moscow carried out cyberattacks and interfered in the US presidential election last year.

In response to the US sanctions, Russia advised the US ambassador to travel home for consultations, and expelled 10 other US diplomats. 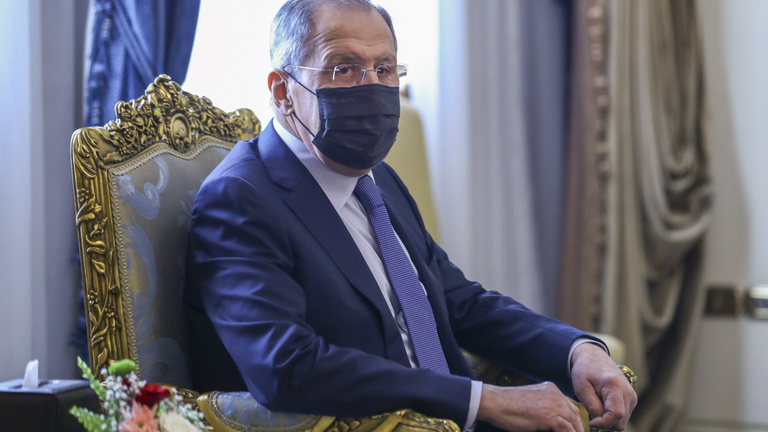