Since the Aurora is not completed this year, the US Department of Energy will be fined for it. 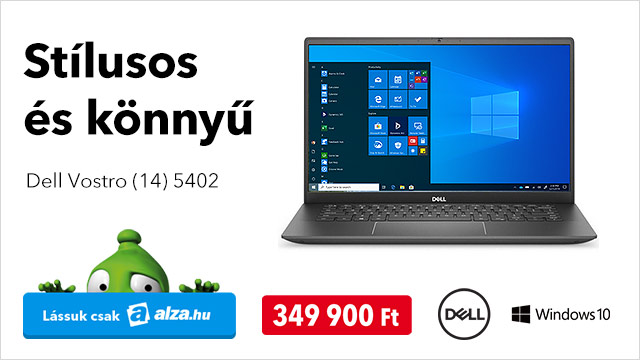 The US Department of Energy will impose fines of approximately $300 million for failing to complete Aurora on time. Although Intel hasn’t directly confirmed this, it was disclosed in its second-quarter financial statements that it will have a larger one-time issue for HPC’s business during the fourth quarter.

According to our information, the US Department of Energy (DoE) is demanding a fine very similar to the expected amount for which the construction of the Aurora will be delayed until 2022, and in fact Argonne National Laboratory will receive support thanks to this money to raise it quickly. A supercomputer called Polariswhich was announced at the end of the summer.

Intel has previously hinted that its exascale project is worth more than $500 million in business. Although Aurora is never mentioned by name, no other such system has been built yet, so it could be a big iron inside Argonne National Laboratory on an elimination basis. With the aforementioned penalty, the total value of the deal will be reduced to approximately $200 million.