Half the country rode these motorcycles in the 1980s. The largest number of S51B Types 1-4 were produced, of which 360,600 were rolled off the production line between 1980 and 1989.
Everyone knows it, it’s the perfect entry into the world of motorcycling and boogie. Its simple structure and the knowledge accumulated over the decades make it an excellent and cheap tuning subject, even today.

Real ancient technology was working in these machines. In the 1970s Simson introduced species with bird names (Spatz: sparrow, Sperber: lark, Habicht: hawk), only the Schwalbe stayed next to the more modern S50. This was followed by the S51 in the 1980s, which was somewhat of an improvement over its predecessor.

But what can be achieved with the original block, in the old framework, if we use the technology of the 1920s? A Polish workshop gave the answer to this question. They didn’t completely change the engine, they kept the original frame, but they perfected the technique whenever possible. 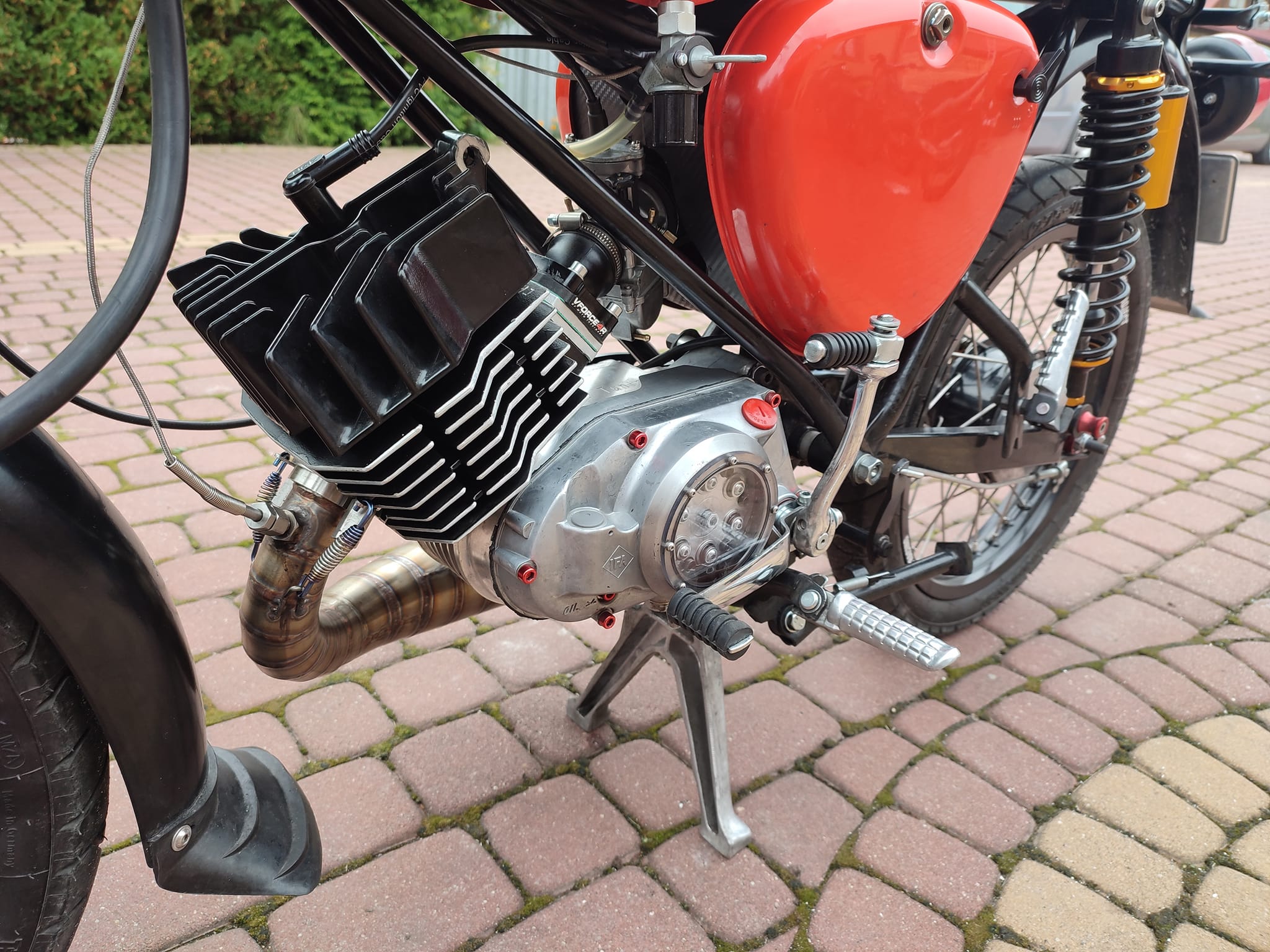 Displacement has been increased to 134 cc, the exhaust is resonated to order, and the forks and brakes have also been replaced. 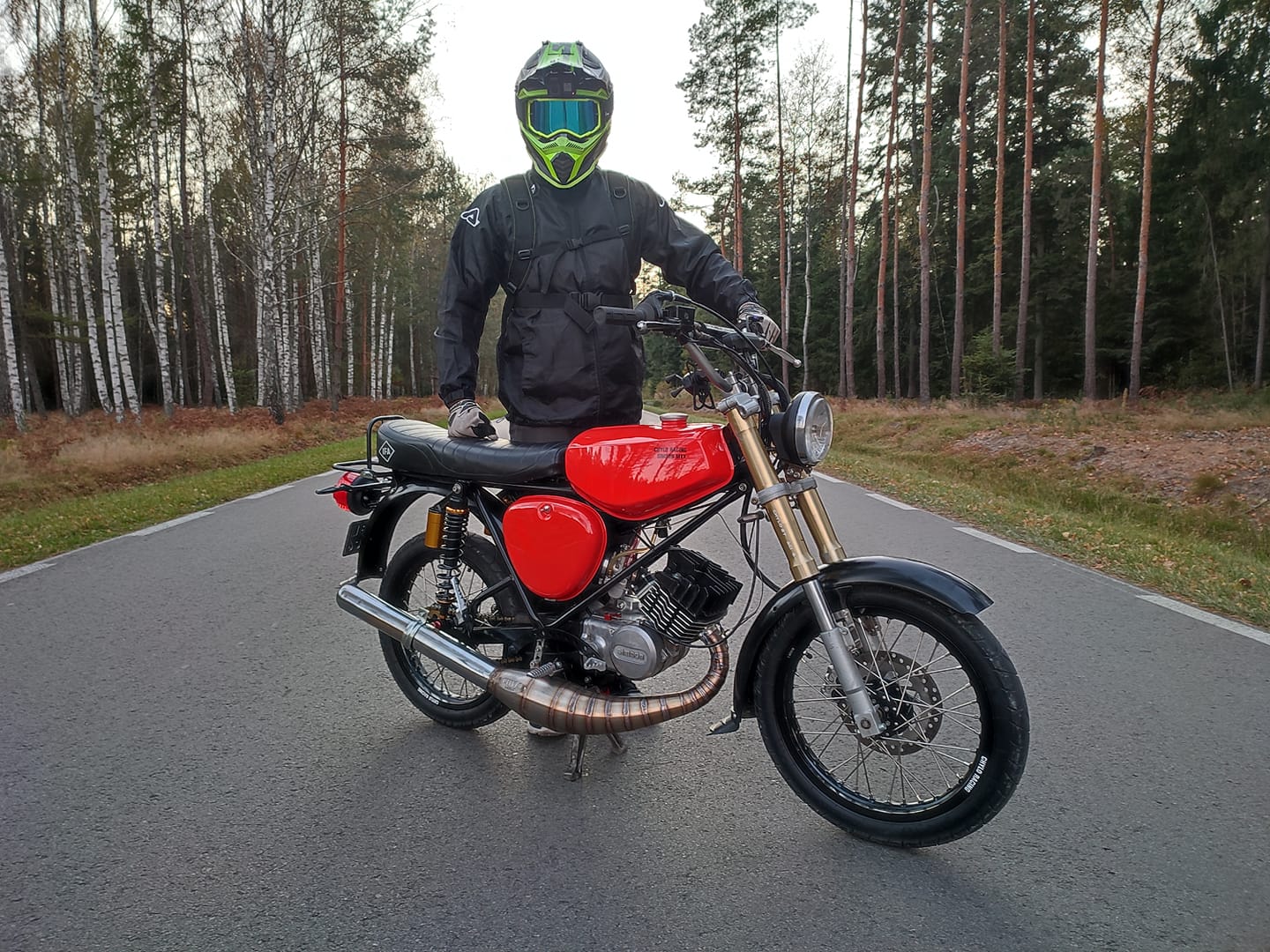 Ronge’s racing compact clutch is priced at around HUF 150,000, so this is no hidden machine, which is also reflected in the performance. 35 horsepower and 22 Nm of torque were squeezed out of it, allowing the light two-wheeled buggy to reach 150 km / h. With such a factory frame it can be quite a challenge at this pace, but the truth is that somewhere every teen who has hopped on a Simson dreams of such performance, only instead of building it up, most of them have bought more powerful technology than the factory.