Attila Minehart, confectioner at Four Seasons Gresham Palace Budapest, won Central European qualification for the World Chocolate Championships, making him the first Hungarian to reach the World Championships in Paris. Hirado.hu spoke to the winner after the Preliminary Round.

For the first time in 2022, we can support Hungarian confectioners in the final of the largest international pastry competition in Paris.

“It’s unbelievable that I succeeded, I came to Cologne to win, but an unbelievable feeling that it was done, it is indescribably good.” Attila Minehart said.

Based on the theme of “Tomorrow” (#TMRW), art, science, technology and design played an important role this year in shaping the chocolate of the future together. Contestants had to show modern chocolate and confectionery techniques from multiple perspectives.

As previously reported by hirado.huThe Central European final of one of the most prestigious confectionery competitions, World Chocolate Masters, was held in Cologne on February 9. our country Attila Minehart, Confectioner at Four Seasons Hotel Gresham Palace Budapest Represented by a well-prepared competition that requires very complex professional knowledge, the theme for this year is tomorrow (#TMRW).

Attila Minehart told hirado.hu: He’s been preparing to compete with a team of ten for about a year and a half. “The key to our success is that everything is designed to the max, everything is invented, and everything is tried.” He said.

The Hungarian confectioner had to complete five tasks in the eight and a half hour measurement. On the regional tour, Attila had to make a fudge (French sweet), a 100 percent vegetarian snack, a bonbon and a chocolate sculpture weighing up to five kilograms. The fifth task was to compile a video of a few minutes, demonstrating the concept of works, the main moments in their production.

As he said, every mission has its own rules, so in the end he completes all his creations using the cocoa tree (and its parts). The cocoa tree, cocoa flower and cocoa bean are back in action. In terms of flavors, many bolts were included in the recipes, so Hungarians like lavender from Tihany, paprika from Szeged or pumpkin seeds from Őrség were also included.

For Attila Minehart, the next stop is Paris, the last place. Chocolate masters of the world – Next to Lyon Coupe du Monde de la Pâtisserie – It is one of the most famous confectionery competitions in the world, and its finals are usually held in the French capital.

In the photos below, you can see Attila Menyhárt’s award-winning work.

2. Design – a chocolate figurine weighing no more than 5 kg. In addition to first place, Attila also won an audience award for his sculpture evoking cocoa beans.

3. Snack – a street food dessert that should consist entirely of vegan ingredients – even the packages. 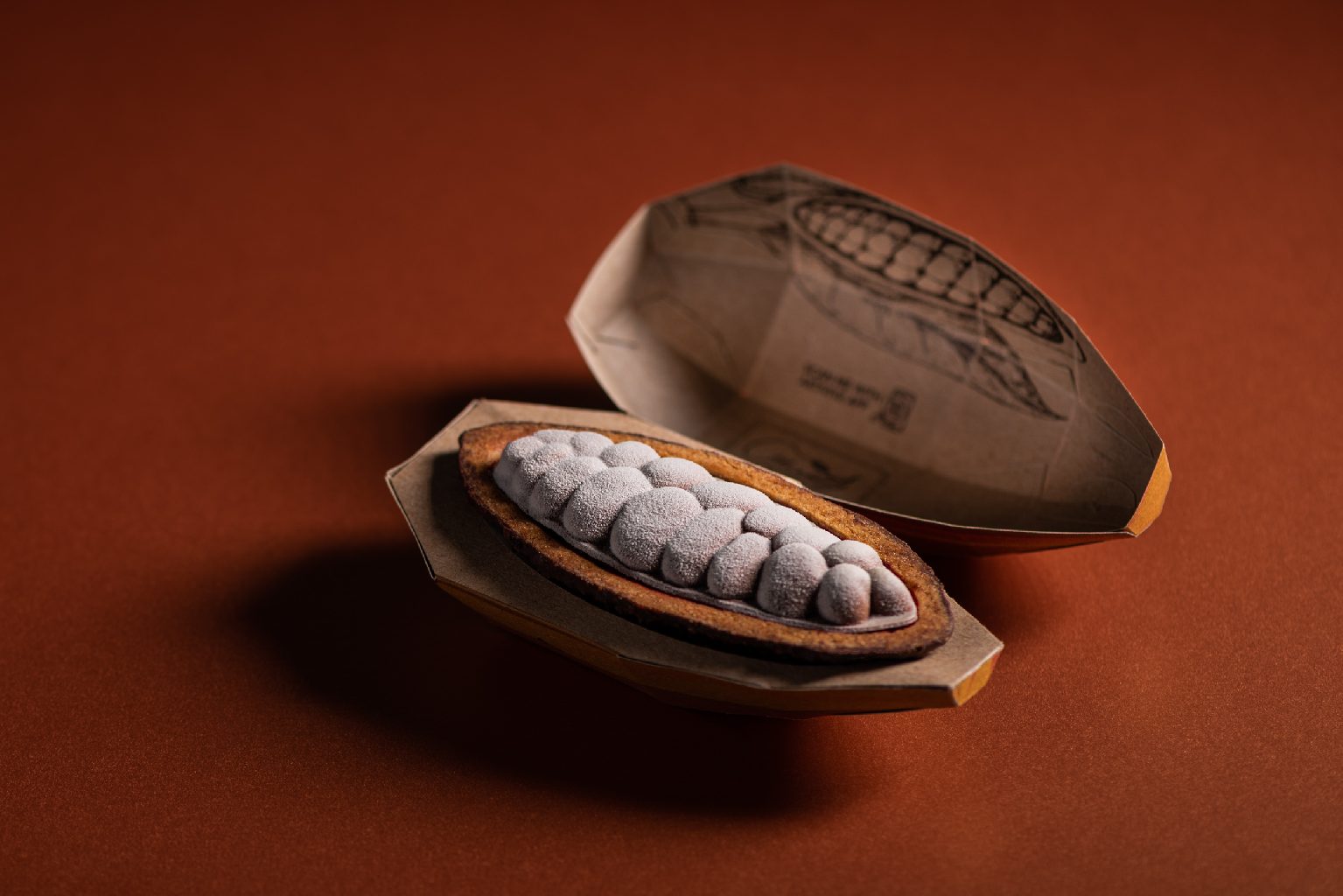 4. Chocolate – chocolate candy weighing no more than 12 grams, in at least two textures, without additives. 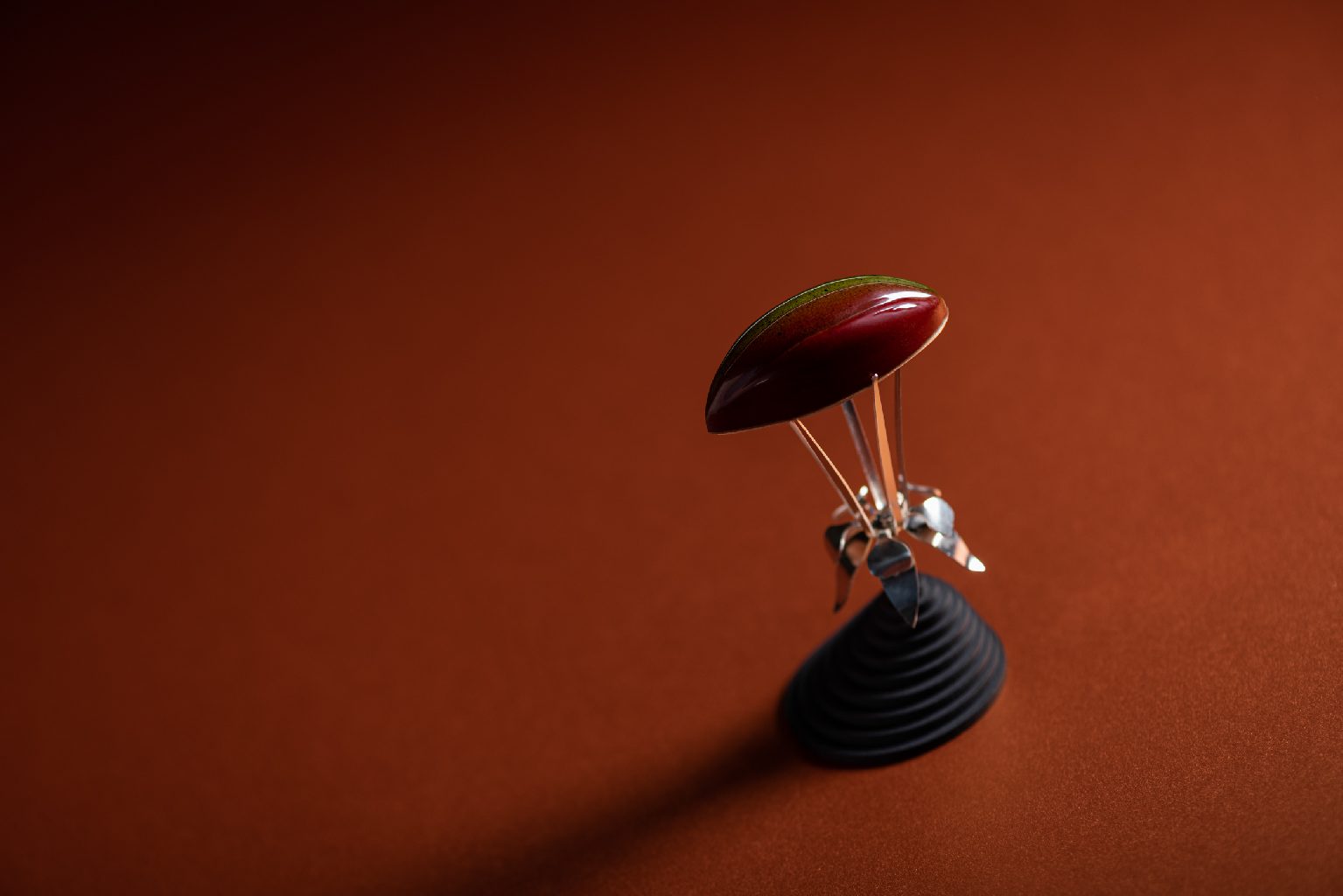