A day before the presentation of the new iPhones, on September 6, Huawei will unveil the Mate 50 series, which according to our current knowledge will include four devices, two of which will come with a flat screen and two with a curved screen. Two Pro model concept renders have now been launched, based on information leaked so far.

So the images below are far from official, but pretty much what the Mate 50 Pro will look like has already been leaked (through glass films, cases, and spy photos), leading to the images below, which are probably close to the final design.

As mentioned earlier, the Mate 50 Pro will return to the notch design, and the front of the phone will be very similar to the Mate 20 Pro and Mate 30 Pro models. At the back, the new circular camera system returns, but the look has been updated. 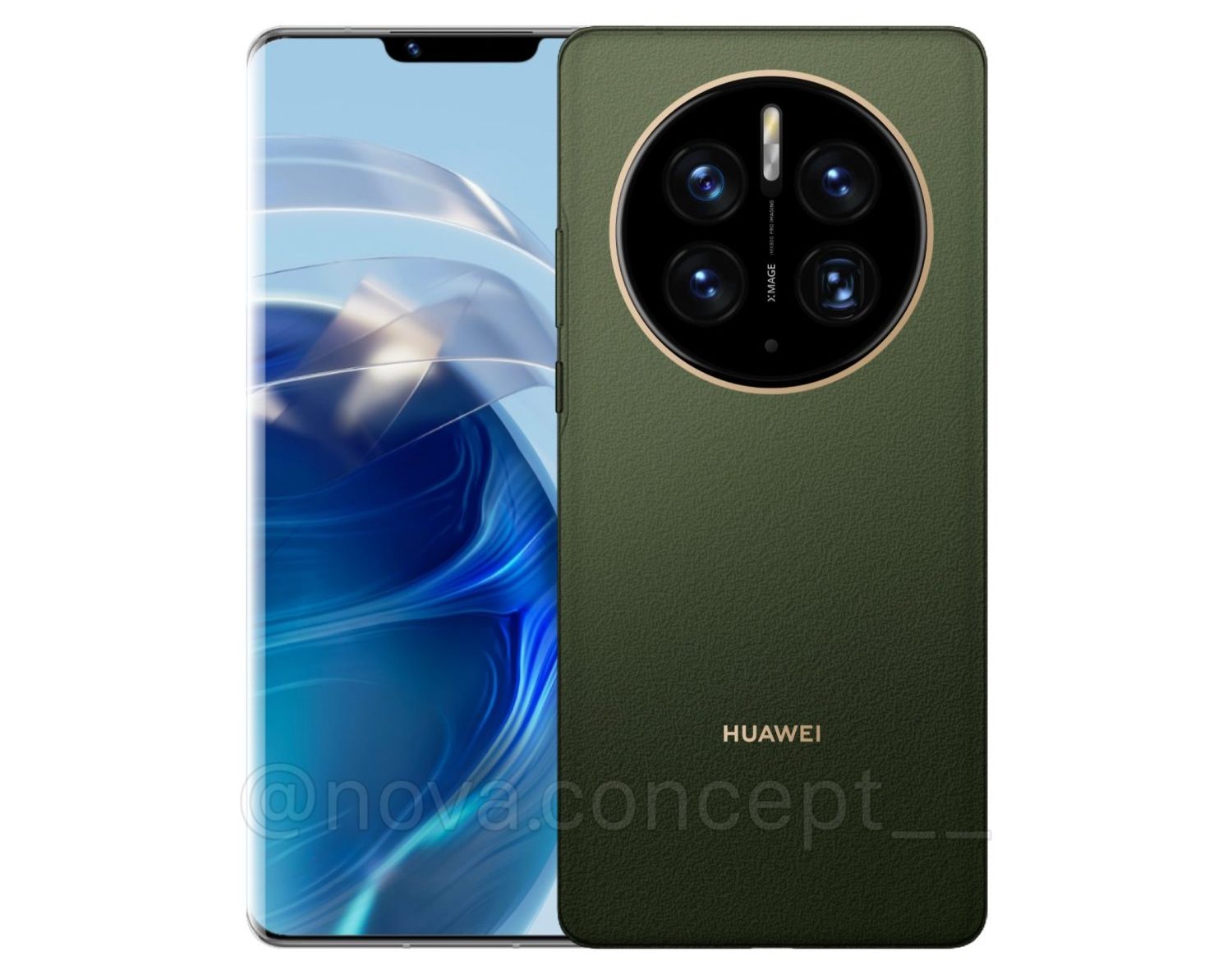 The golden ring surrounding the cameras may be a feature of the new models as listed in the latest edition In the form of a formal teaser very. 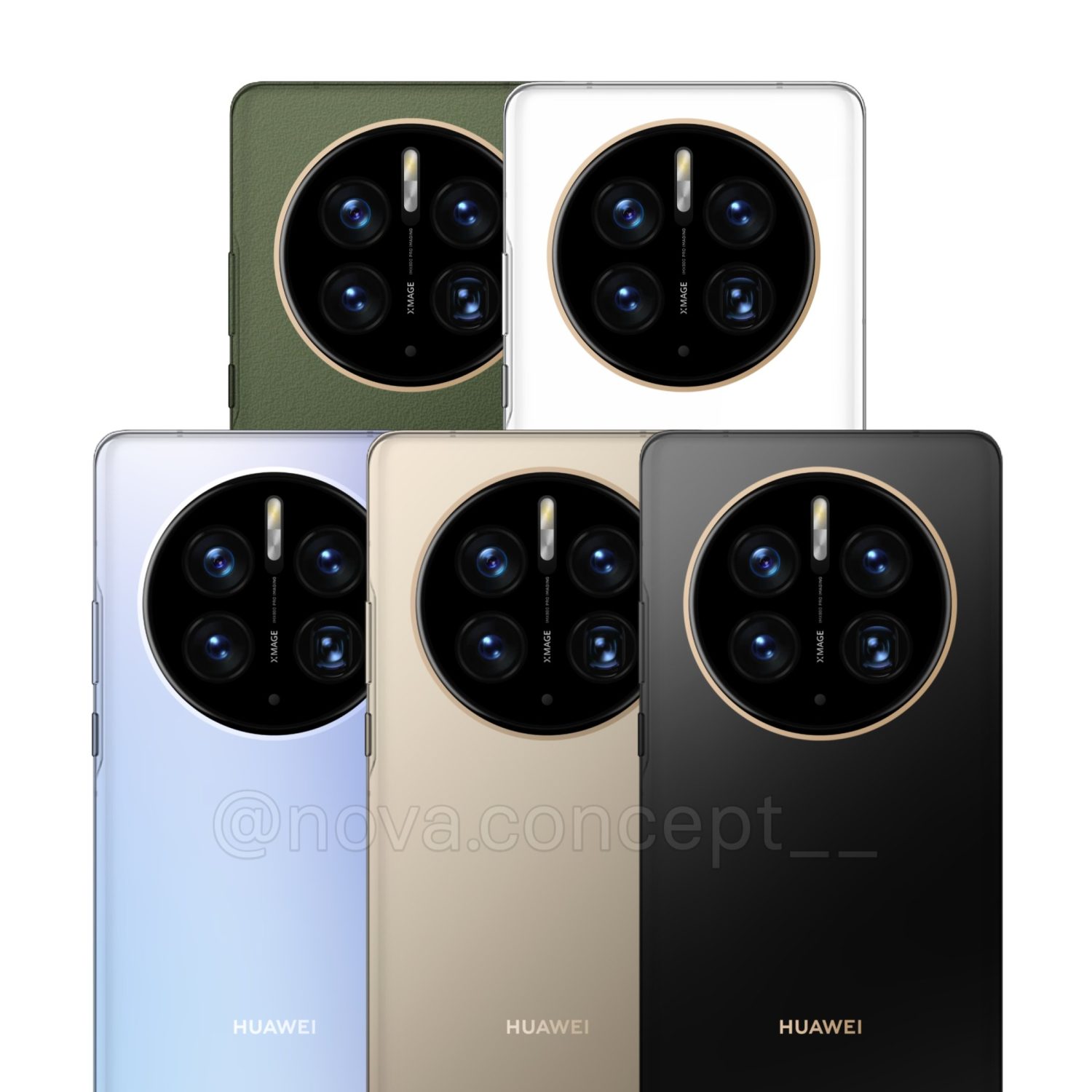 Unfortunately, Huawei’s partnership with Leica has ended, so the Chinese company will use its own XMAGE camera brand for the Mate 50 series. 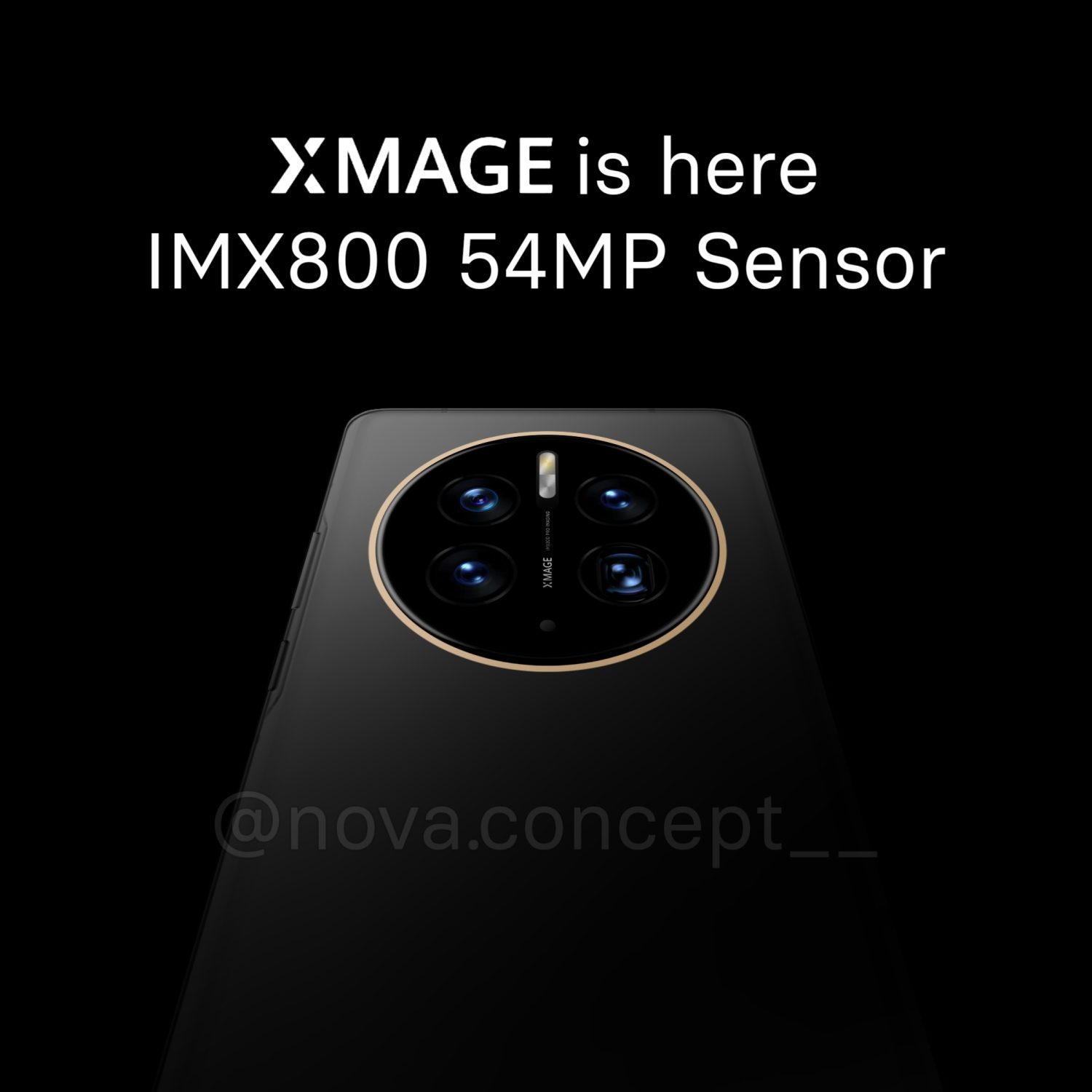 So the show will be on September 6th, don’t wait long until then, we are eagerly waiting for the more refined features.