According to the Red Bull team boss, defending champion Max Verstappen has reached a new high this year, finishing the season with a record 15 victories.

He’s already secured his championship with four races to go before the end of the season, and the fact that 15 out of 22 races ended in success says it all about his dominance. With the latter, Max Verstappen set a new record, as no one has won so many times in one season.

The Red Bull team boss has stated several times during the year that Verstappen has stepped up this year after his championship success in 2021. And according to Christian Horner, the Red Bull RB18 hasn’t had the biggest hand in getting too many wins.

“Max is at a level at the moment that I don’t think anyone else can reach. The way he’s driving today and what he’s done this year, no one can replicate it in the same style.”

– said the Briton after the end of the season.

In any case, Sergio Perez was unable to do so. The Mexican took two victories, not only falling behind his teammate, but also losing second place in the championship to Charles Leclerc in the last race. Horner praised Ferrari and also noted that, in terms of the year as a whole, it had lost a lot of points for reasons beyond its control. 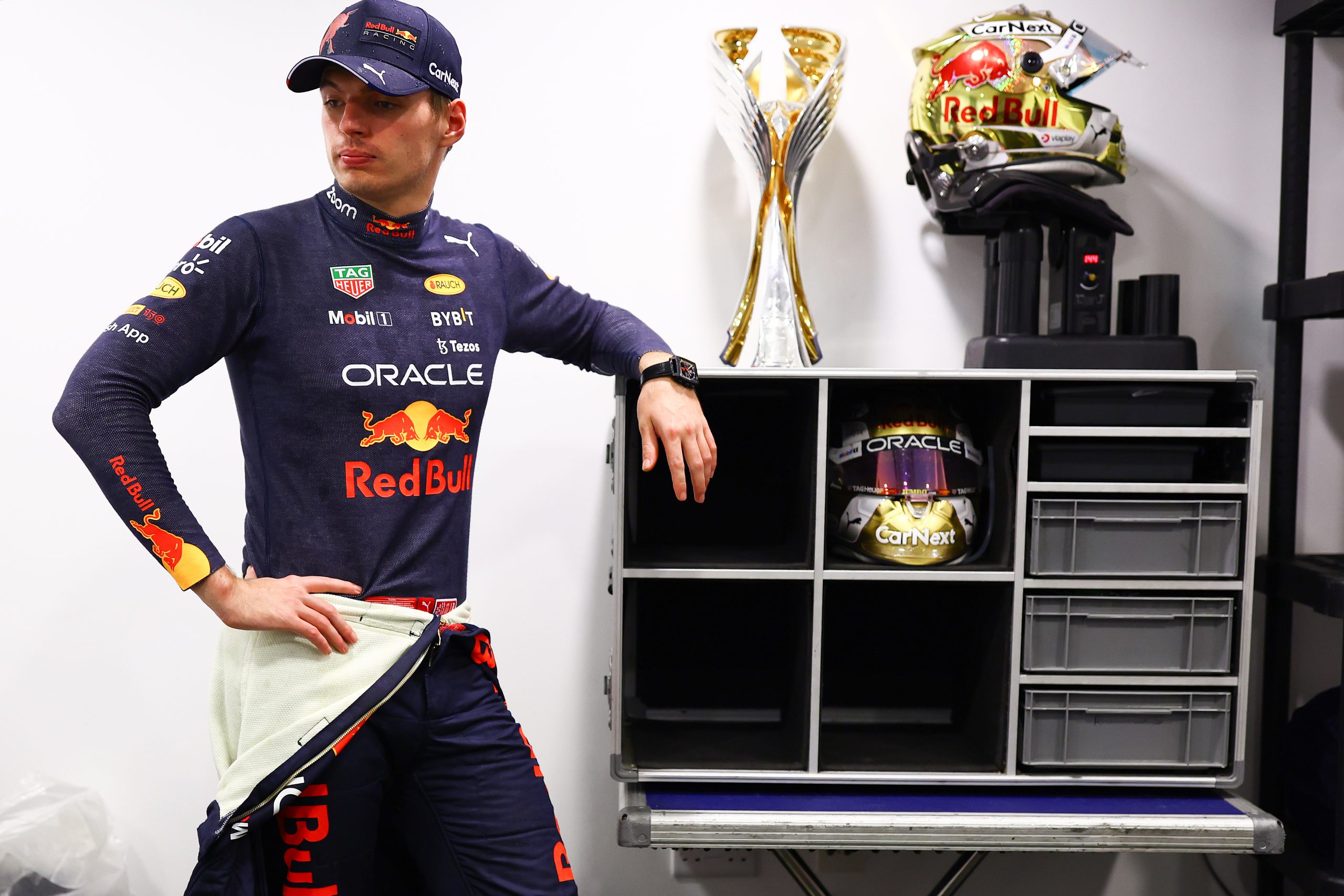 “Congratulations Charles! He has been driving very well this year. He was also unlucky several times. Our rivals too, but it was great to fight against him, he was always very athletic and I’m sure he will fight hard next year.”

“You have to look at the season as a whole, not just one race, as Charles and Chico missed opportunities. Charles is probably more than Chico.”

Checo had his best year in Formula 1. The way he drove in Monaco, the way he drove in Singapore, it was amazing. Those were the best races I’ve seen him do. So there are many positives. He finished in the top three in the championship for the first time. And he can learn a lot from the year.” 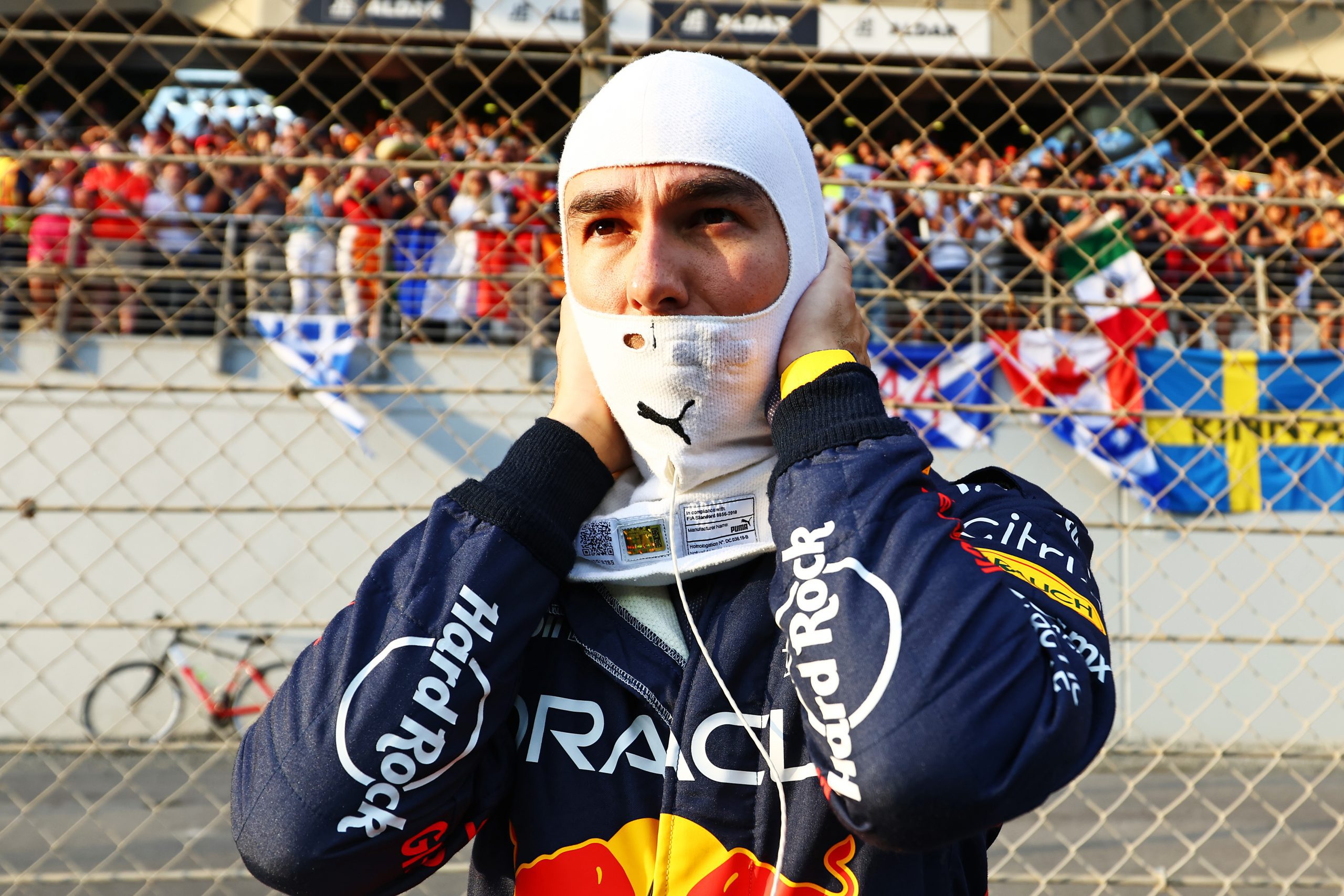 According to Horner, they had a great year as a team even without a second-place finish. “Both of our drivers had their best season ever in Formula 1. Max was fantastic, he took another step twelve months after the championship title, won fifteen races, two sprint races. That’s unbelievable. As a team, we’ve won seventeen races We took five double victories, finished first and third in the Drivers’ Championship, became the Constructors’ Champion with a score of around seven hundred and fifty, and broke all our team records, but also F1 records. There were ups and downs, but overall it was a great year for the team.” Horner’s assessment.