You’ve been hearing about Honor’s first bendable device, the Magic V, for some time now, and after rumors and enthusiasts, we finally have the official date for its debut. The manufacturer announced that the mobile phone will be unveiled on January 10 at 11:30 am local time.

There have been rumors and enthusiasts, but you don’t know much about Honor Magic V just yet. Of course, it is not known to us that the design will be like the Samsung Galaxy Z Fold 3, which means that it will have a standard-sized external screen as well as a larger bendable internal screen.

In the promotional image, we can see that a clip on the external display will contain the self-help camera, while the one on the back will have three modules. 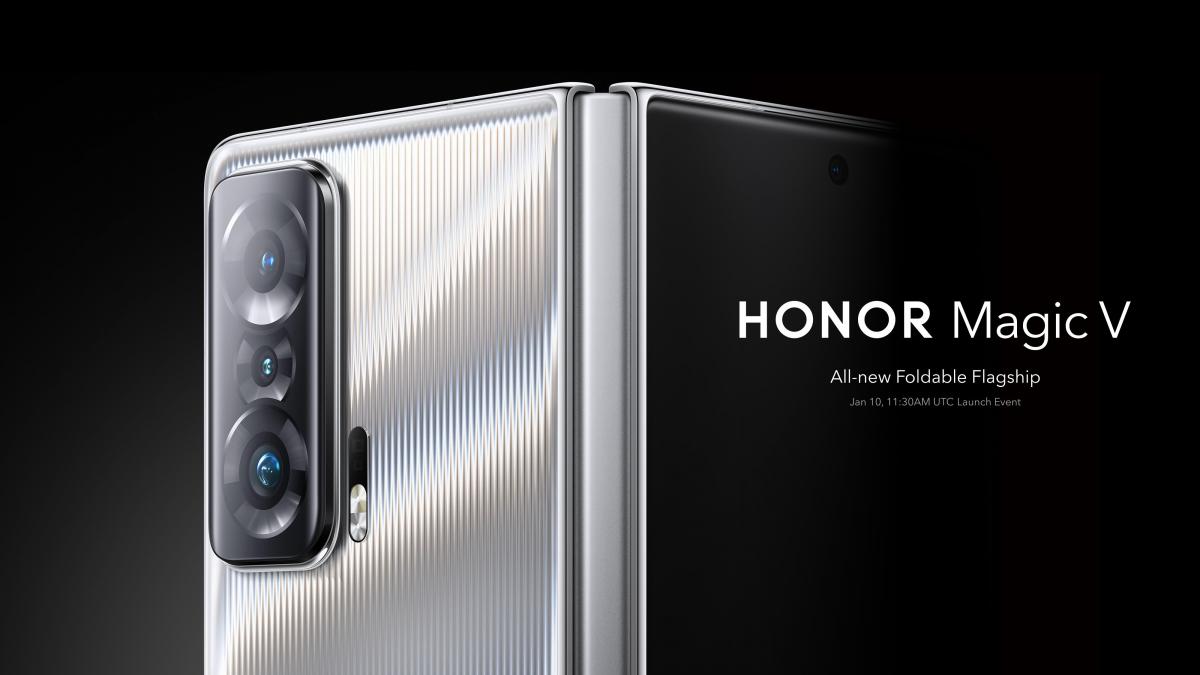 In terms of hardware, the Honor Magic V could be a worthy contender to the Galaxy Z Fold 3. The phone will hit global flanks with a high-quality iron, as the Snapdragon 8 Gen 1 chipset is said to run inside the foldable smartphone. The 6.5-inch external screen will support a 90Hz display, while the 8-inch screen inside, which will also have a hole in the upper left corner, can have an image refresh rate of 120Hz.

Insiders say the smartphone may have a 50MP primary sensor as well as a battery that supports 66W fast charging. Honor Magic V will be running Android 12 after the first boot, if we believe the leaks so far. Google services have not been mentioned yet, but if the phone is launched in international markets, it will most likely support its own giant search software package.

See also  Tech: This happens when the mouse attacks Windows