At the recent Honor event, it’s not just about the flexible display magic vs It was unveiled, but also introduced the Honor 80 series, which debuted three brand new smartphones. Of these, the standard and Pro models both have a 160MP camera, but they also have other attractive features.

Of course, the best device in the new series is the Honor 80 Pro, which is equipped with a 6.78-inch 120Hz curved OLED display with a total resolution of 2700 x 1224 pixels. The 10-bit panel features a capsule-shaped cutout that houses the 50MP front-facing primary camera and a 2MP depth sensor.

The display of the basic model is a bit more compact, and the 6.67-inch panel is also based on OLED technology, once again supporting an image refresh rate of 120Hz, and its resolution is 2400 x 1080 pixels. It only has a single 32MP selfie camera, but it’s also housed inside a hole-punch, centered below the top edge of the display.

The Snapdragon 8+ Gen 1 chipset is responsible for driving the Honor 80 Pro and it is assumed that for more stable operation the CPU clocks have been reduced to a minimum, the Cortex-X2 core is clocked at 3.0GHz instead of 3.2, While the three Cortex- cores of the A710 2 instead of 0.75, it operates at 2.5 GHz. The Honor 80 is powered by the recently announced Snapdragon 782G chipset, and we will discuss the features of the chipset in a separate article. 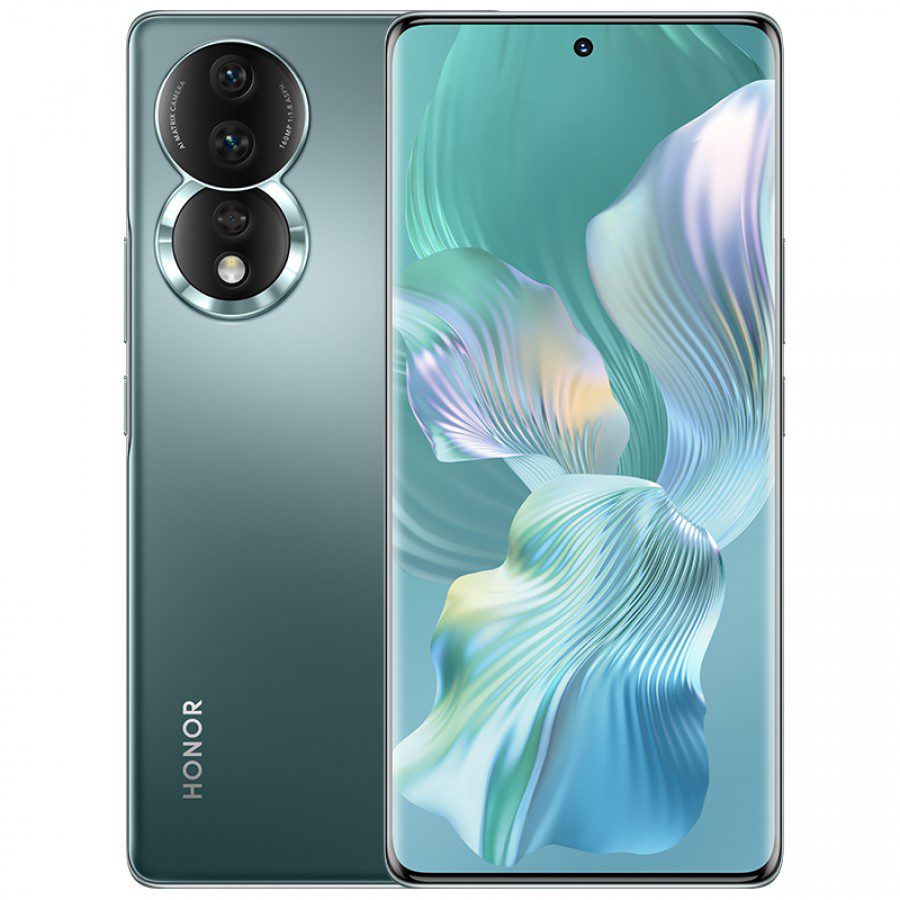 Both the base model and the Pro variant have the same 160MP primary camera. The module is a 1/1.56-inch f/1.8 aperture solution that supports 16-in-1 pixel binning with 0.75µm pixels. For photographic quality, Honor also launched the Imagine Engine, which serves the mobile phone owner’s photographic needs with further developed scene optimization, skin texture identification, and updated MI RAW algorithms. And for videographers, there will be an AI vlogger, with similar knowledge and purpose, just to record motion pictures. 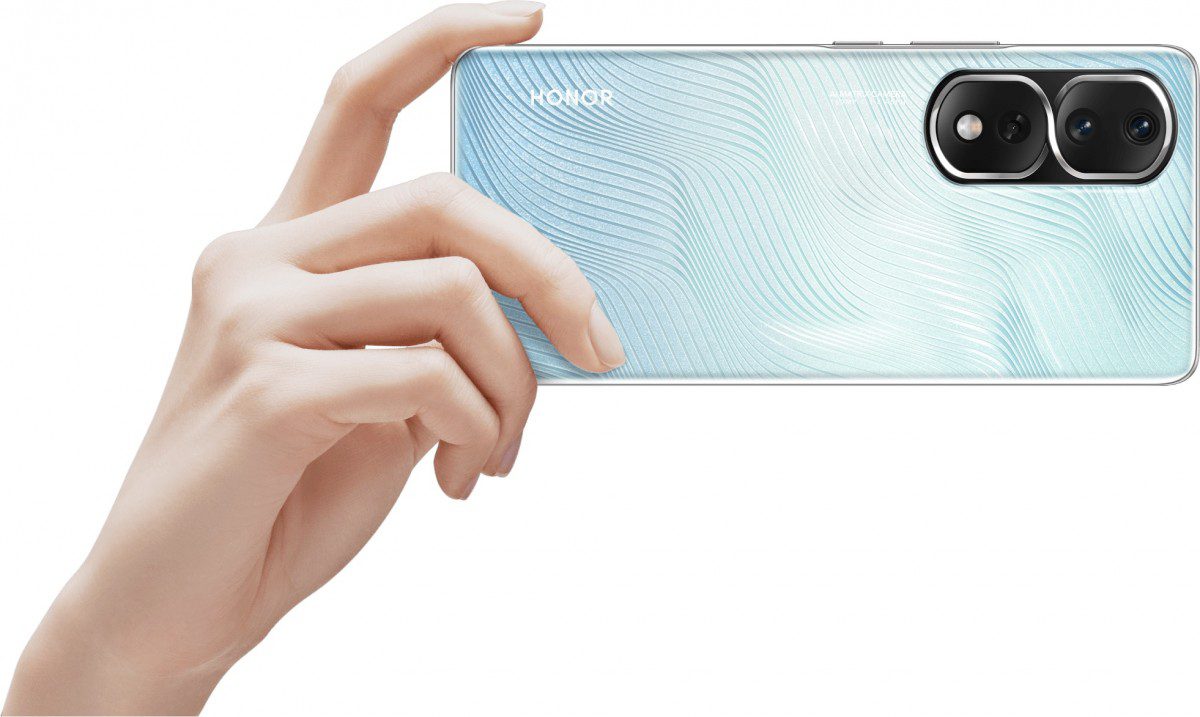 In addition to the primary camera, the Honor 8 Pro is also equipped with a 50MP ultra wide angle module and a 2MP depth sensor. The base model only has an 8MP ultra wide angle unit next to the main sensor, and an identical 2MP portrait unit. 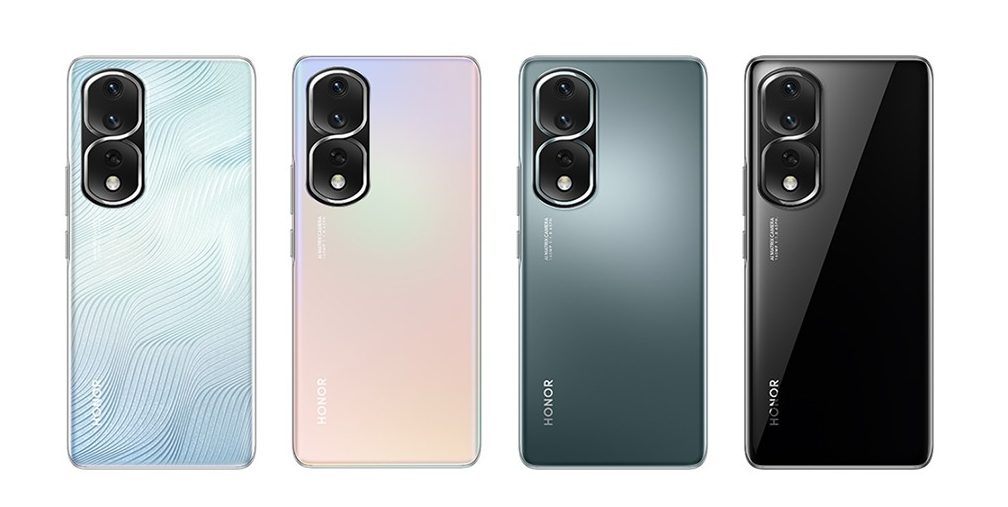 All new devices run Android 12, powered by the manufacturer’s MagicOS 7 user interface, and the power supply is handled by a 4,800mAh battery with 66W fast charging, so there is no difference between the two models in this regard.

For the dirty stuff, the Honor 80 Pro can be bought at $490 – obviously transferred from Chinese money – for this amount the 8/256 GB model is included. This means approximately 194,000 HUF in the weak currency of our small country. The base model can be had for as little as $377, and the said amount offers 8GB of RAM and 256GB of storage in addition to the hardware features already listed. Converted to HUF, this means 149,000.

This device will be the “junior” member of the series, but despite this, it still manages to endow it with attractive features. Many people will probably be pleased with the 6.67-inch, 120Hz Full HD + 10-bit OLED display, which also supports 1920Hz PWM dimming. The front camera is also in a hole, with a resolution of 32 megapixels.

Staying with the cameras, a 64MP main photo recorder is placed on the back, and next to it are a 5MP ultra-wide angle and a 2MP macro module. Inside the Honor 80 SE, the MediaTek Dimensity 900 chipset roars, as long as the 4,600mAh battery has the cocoa. If it is no longer available, we can also use 66W inverters to replace lost power.

The Honor 80 SE will be available in Crystal Black, Crystal Blue and Pink colours. The pre-order phase has already begun in China, and open sales will begin on December 9. The smartphone starts at $335, which is roughly HUF 132,000.