The demo will be tomorrow, but not much has been revealed about the Pro version yet.

Honor will introduce the 60 Series tomorrow, which seems to be going fairly solid from here, unlike in Europe (at the end of october was the show) but honor 50 In China for a few days already half a year ago in circulation. Judging by the information so far, the Honor 60 and 60 Pro both look more like a model upgrade, they haven’t changed much in design based on the leaked images, and the specs set a very similar category, although we don’t know much about the Pro just yet. 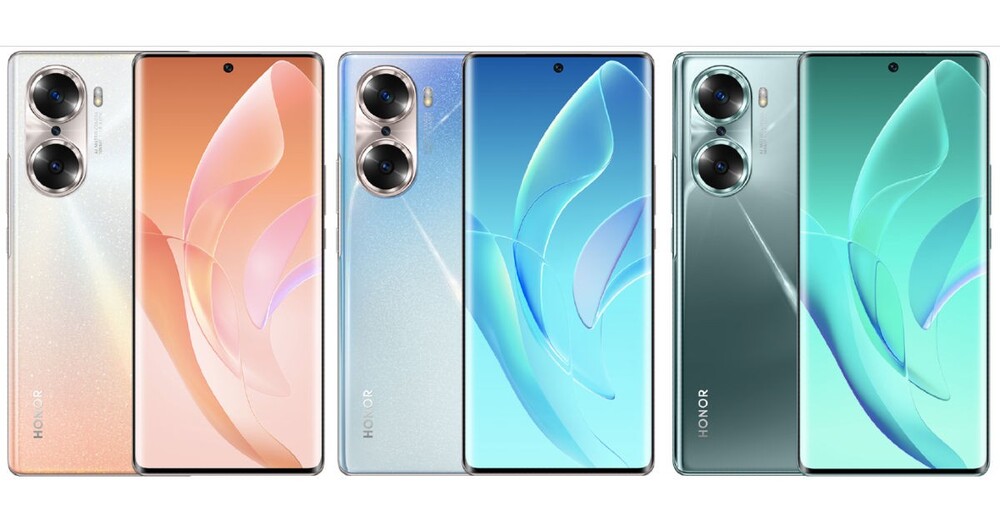 There will likely be a black version of the Honor 60 Pro as well. [+]

However, almost everything about Honor 60 has been shared by Ishan Agarwal 91 mobilespath. little bigger The 161.4 x 73.3 x 7.98mm device gets a 6.67-inch FHD+ curved OLED panel, presumably still with a high refresh rate. The Snapdragon 778+ chipset has been confirmed by Geébench, with up to 12GB of system memory and 256GB of internal storage. 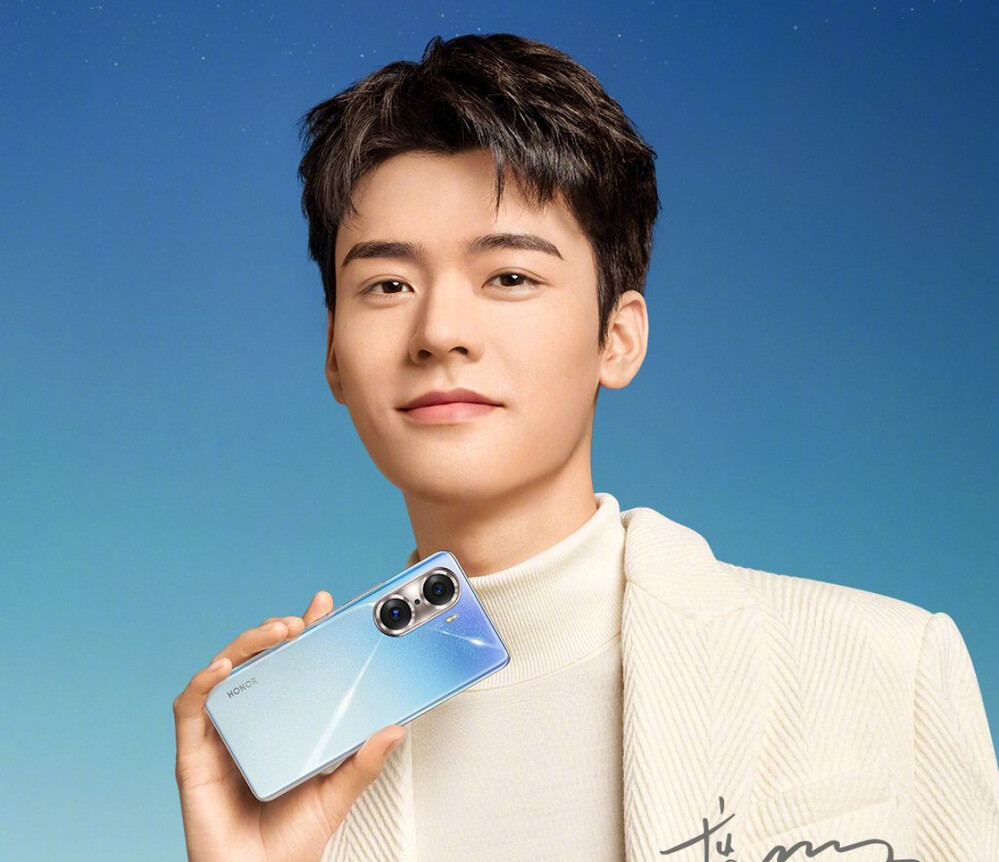 The main camera remains 108MP, but only an 8MP ultra-wide and 2MP macro unit accompanies it on the familiar camera island, not that the 2MP macro will be so missing. 66W fast charging will not change, but the battery size will increase to 4800 mAh, and devices running MagicUI on Android 11 will get Google services in addition to China. The changes don’t seem to be huge, but that’s just enough to prevent Honor phones from being confused with Huawei products.