SBTM offers the same as AMD FreeSync Premium Pro, implemented only as a standard.

The upcoming CES brings some interesting things to the development of the HDMI interface, such as TFTC middle According to a report, an HDMI licensing official revealed in an initial presentation that the HDMI 2.1a specification is being developed which will optionally introduce SBTM, i.e. source-based tone mapping capability. 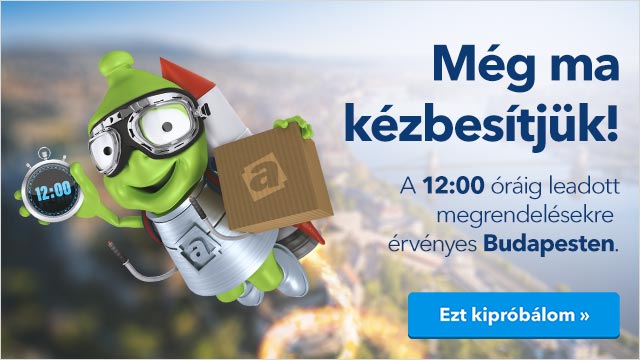 Technically, this innovation provides exactly the same thing as before FreeSync 2 HDR AMD’s HDR specification, which operates under the name FreeSync Premium Pro, now eliminates screen-side tone mapping, so the screen can display the calculated tone mapping result directly on the source system side.

The difference is that while AMD’s solution only works with compatible Radeons and FreeSync Premium Pro certified displays, SBTM, which is part of HDMI 2.1a, will be standard, so it’s not just AMD graphics drivers. However, it is important to note that SBTM itself is an optional capability, so just stating compatibility with the HDMI 2.1a specification on a particular screen does not automatically mean that SBTM is supported, you should check with the device manufacturer. This factor is not new as it is exactly the same with some features of HDMI 2.1, Thinking here of ALLM or VRR, which is also optional.

Otherwise, it will not be enough to support SBTM itself on the side of the selected monitor or system, you will also need to prepare the running software for this. Again, the situation here is the same as with AMD’s FreeSync Premium Pro, which can be supported by separate API add-ons and service libraries, and SBTM will need this because the app needs to collect some display data to get the right tone. Use the mapping and then display the result well. The best solution for this is for GUI developers to write factory level support for SBTM, which vendors can respond to with their own apps, but no announcements have been released yet.